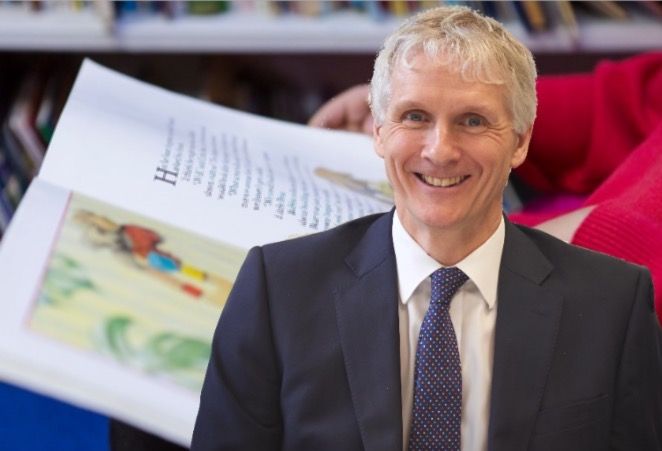 A teacher of 16 years who went on to become the Chief Executive of Birmingham City Council and “tackle some of the toughest issues in local government” will become the first ever Director General for a new States Department centred around child welfare.

Mark Rogers has this week joined the newly-formed Department for Children, Young People, Education and Skills from the UK, where he most recently served as a KPMG Consultant and Executive Director of Collaborate CIC.

But States officials described the appointment as “interim”, stating that Mr Rogers will remain in post until a permanent Director General is recruited for the new department.

States Chief Executive Charlie Parker said that he was “delighted” that Mr Rogers had “agreed to join the urgent effort to transform children’s services in Jersey.” 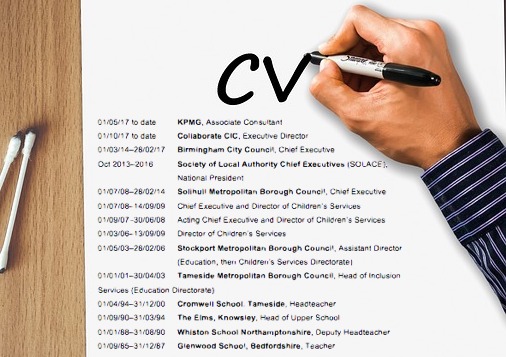 “His combination of teaching, children’s services and local government leadership expertise make him uniquely placed to support our drive to make a step change in how we care for, support and develop all children in our island," he said.

Mr Rogers added: “I have spent the vast majority of my working life serving the educational and welfare needs of children, and I have first-hand experience of the problems and pressures that affect childcare, both as a public employee and as a local authority senior leader.

“As Chief Executive of Solihull Borough and Birmingham City councils, I have tackled some of the toughest issues in local government, but it is the nurturing, protection and development of children, over more than 30 years, that continues to inspire me.

“I’m excited to be joining Jersey at this critical time, when I can use my experience to press forward with the reforms that are needed to children’s services and with the education and skills agenda, to help children and young people to fulfil their potential.”

Pictured: The Department for Children, Young People, Education and Skills is one of several new departments to be created by new States Chief Charlie Parker. (States of Jersey)

Staff were informed of Mr Rogers’ appointment, which was approved by the States Employment Board, this morning. He will form part of a new team of Director Generals leading the States, all serving under Mr Parker’s new system of government, which has involved the creation of several new departments aimed at splitting some services and bringing together others that had previously been apart in a bid to drive out duplication and bureaucracy. In addition to the new Children’s Services Department, those are: