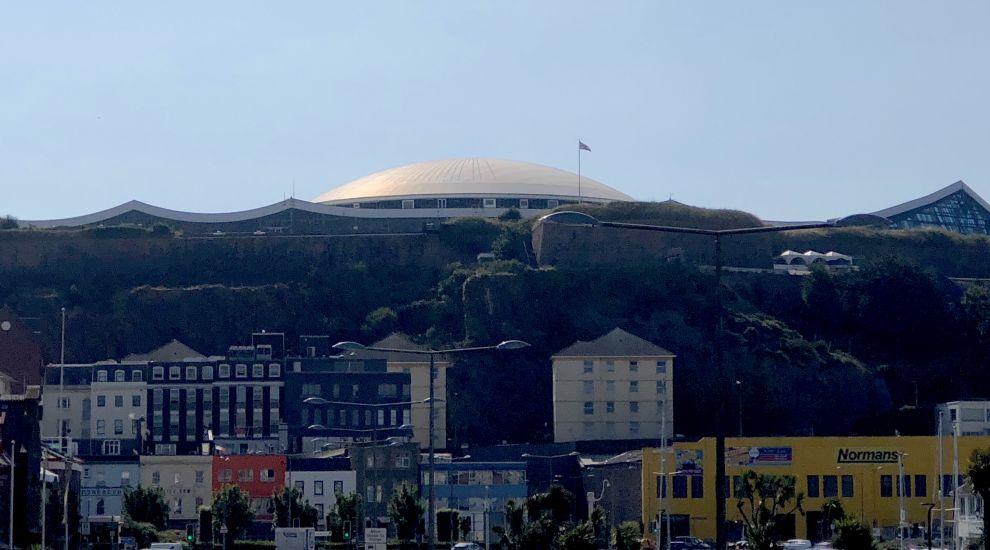 Fort Regent is to reopen for big events after a safety assessment shock led to emergency cancellations in March... but with capacity reduced by nearly half.

The popular event space had previously hosted concerts and events for up to 2,000 people, but is now reopening for bookings with the number of people allowed in the building at any one time capped at 1,170.

The sudden decision to close the Fort to large-scale events in March came following an extensive review by a fire safety engineer, who found problems with lighting and access to emergency escape routes due to closure of certain areas of the Fort while asbestos removal is carried out. 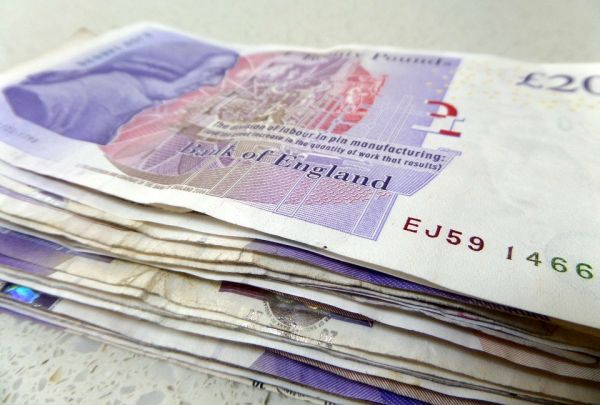 As the news was announced today, Deputy Hugh Raymond, who is leading the Fort's political Steering Group, hinted that the Fort may not return to its original 2,000 capacity, however.

He commented: "The speed with which this work has been completed is a credit to the staff, and I look forward to welcoming events back to the Fort. We now have the Fort operating as it will in the short term, but work to determine the mid- and long-term direction for the Fort continues.

"Getting the Fort back to its previous capacity of 2,000 plus is likely to require considerable investment, beyond the expenditure we have already made, and we must consider it in the context of how we want this important building to be used in the long term." 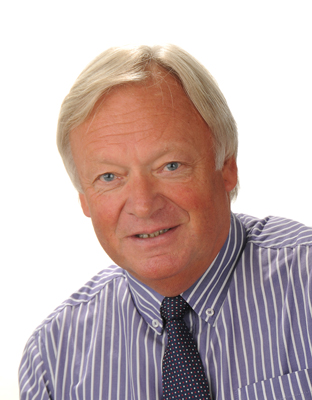 Pictured: Deputy Hugh Raymond is on the political Steering Group for the Fort.

A Freedom of Information request response said that the level and cost of work required to allow the Fort to host events for 2,000 people was being assessed, with the estimates due to be completed by late May or early June.

Tim Daniels, Interim Director of Jersey Property Holdings, said: "We're sorry for the disruption that this necessary activity has caused. A huge amount of work has been done in the last few weeks in order to get the Fort back to the basic standard of safety needed, and recognition must be given to the electrical technicians, Fort Regent staff, and other staff from across Growth, Housing and Environment whose hard work has enabled us to achieve this.

"In response to the fire safety recommendations, more rigorous safety standards have been introduced, which the Fort's Event Team will work with organisers to meet."

Officials added that work remains on track to reinstall the showers and toilets for regular gym users after they were closed due to traces of asbestos being found in an electrical cupboard in the changing areas. This work is expected to be complete by July.

Amid this news, the fate of the iconic structure continues to hang in the balance following the publication of a damning independent report, which described it a "ticking time bomb", leading to panic from arts and music organisations that rely on the venue.

QUIZ: Can YOU decode this special flag message?