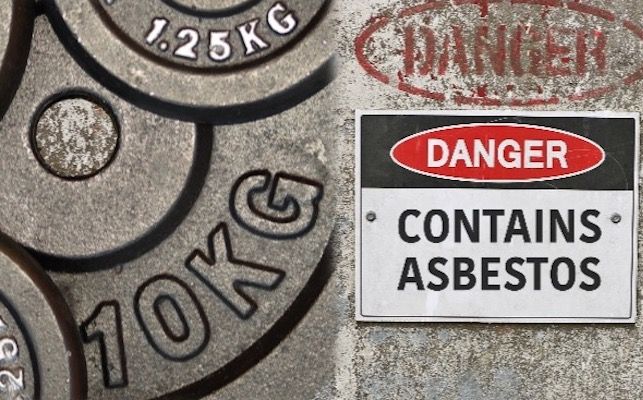 Asbestos will be removed from the Fort Regent weightlifting area this weekend after fears that “bubbling” paint would expose the carcinogenic substance.

The body-building zone is one of a number of areas targeted for closure across the building due to the presence – or potential presence – of asbestos.

The decision came after a shock discovery on Tuesday in which technicians found an asbestos-related fibre in an electrical cupboard containing an air handling unit.

It was immediately shut down and all gym changing rooms and toilets fed by the unit were closed, while other non-public rooms behind the weights area were shut off as a precaution.

Pictured: Several areas in Fort Regent were closed after the discovery of an asbestos-related substance in an electrical cupboard this week.

Storage areas on the north and west side of the building have also been closed, meaning that some tenants have had to be relocated.

The weights area, meanwhile, will be closed this weekend to allow contractors to “proactively” remove asbestos currently in the room that “may present a future concern.”

After an inspection, Fort Regent staff and technical experts concluded that bubbling paint in the room could lead to the asbestos beneath it being exposed.

The Minister for Infrastructure, Deputy Kevin Lewis, commented: “The health and safety of the public and staff must always be the overriding concern in public buildings, and I commend the quick and decisive precautionary action that officers have taken at Fort Regent.

"While there will be some temporary inconvenience to users of the Fort, I’m sure that everyone recognises the importance of the action being taken to protect them.” 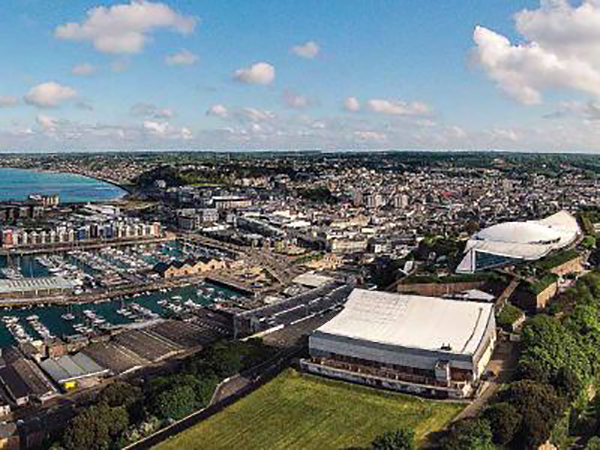 Pictured: A full test will begin on Monday.

So far, States officials have assured that air inspections undertaken by the Health and Safety Inspectorate and asbestos consultants NAS Laboratories have shown levels to be below the clearance level of 0.01 fibres per millilitre. However, further tests are due to be undertaken, with a three-day full Fort Regent analysis beginning on Monday.

Exposure to asbestos can lead to a fatal cancer known as Mesothelioma. Caused by tiny airborne fibres lodging in the lungs and irritating the tissue, it results in chest pain under the ribcage, painful coughing, shortness of breath and unexplained weight loss.

A Freedom of Information (FOI) request last year revealed that as many as 30 islanders had been diagnosed with an asbestos-related cancer in Jersey since 2011. Among those was former Fort Regent construction worker Micky Bees, who called for support in identifying his crewmates to warn them about what had happened to him.

Another former construction worker, Brian Coutanche, recently raised the profile of the issue locally in a bid to secure compensation for victims of the disease. 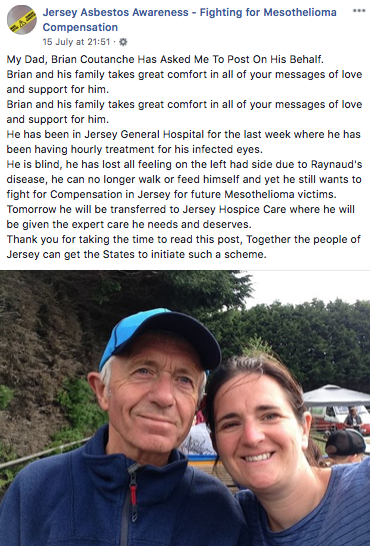 Pictured: A post on the 'Jersey Asbestos Awareness' campaign page.

Before passing away last month, he called on the States to “take responsibility” and implement schemes similar to that of the UK and French government.

A group called ‘Jersey Asbestos Awareness’ has now been set up by his daughter, Melissa. In a post on Facebook following her father’s passing, she wrote: “There will be another star in the sky tonight. I will keep campaigning for mesothelioma compensation on his behalf.”