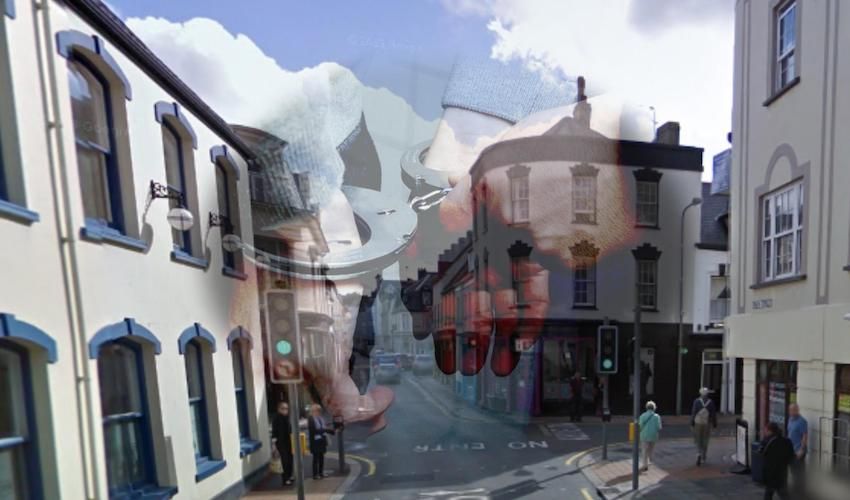 Four men in their early 20s were arrested over the weekend following a fight in town that left an 18-year-old in need of hospital treatment for facial injuries.

The fight, which involved seven men in total, took place in the early hours of Saturday 12 October at the junction between New Street and Union Street.

Police said that four of the men appeared to be the main aggressors and set upon the other three.

One of these four men was wearing a black jumper with a white horizontal stripe across it with ‘Givenchy’ written on it. Another was wearing an all-grey tracksuit.

Pictured: The fight took place at the junction of New Street and Union Street.

During the fight, a 18-year-old man suffered facial injuries, which had to be treated at hospital.

Four men - three aged 19 and one aged 21 - were arrested on suspicion of grave and criminal assault following the fight. They have since been released on police bail.

Anyone who may have seen this or who has any information is asked to contact Police on 612612 or make an anonymous report to Crimestoppers by calling 0800 555 111 or visiting their website.