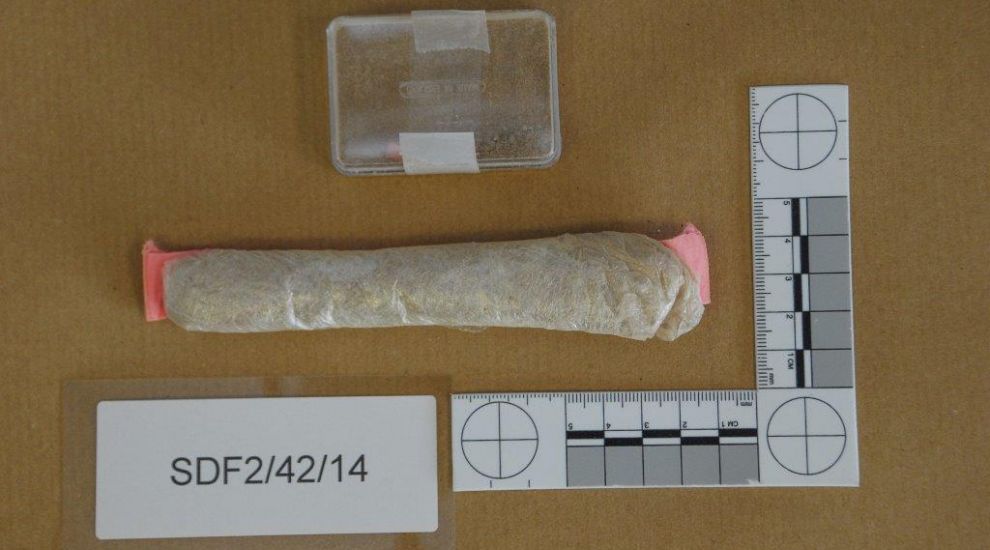 Four people will be charged with drug dealing today after a raid seized £20,000 worth of heroin on Thursday night.

The charges – the results of an intelligence-led operation codenamed Operation Plum – will be put in the Magistrate’s Court this morning.

The four facing charges are Sean Lambotte (39) and Amy Le Masurier (31) from Jersey, and Joanne Olaosebikan (37) and Annie Cleaver (27) from Liverpool.

The four were arrested on Thursday night, along with a 22-year-old woman who has not been charged, and who has now been released on police bail.

When the raid was announced on Thursday, police described the five people arrested as part of an “organised crime group”.