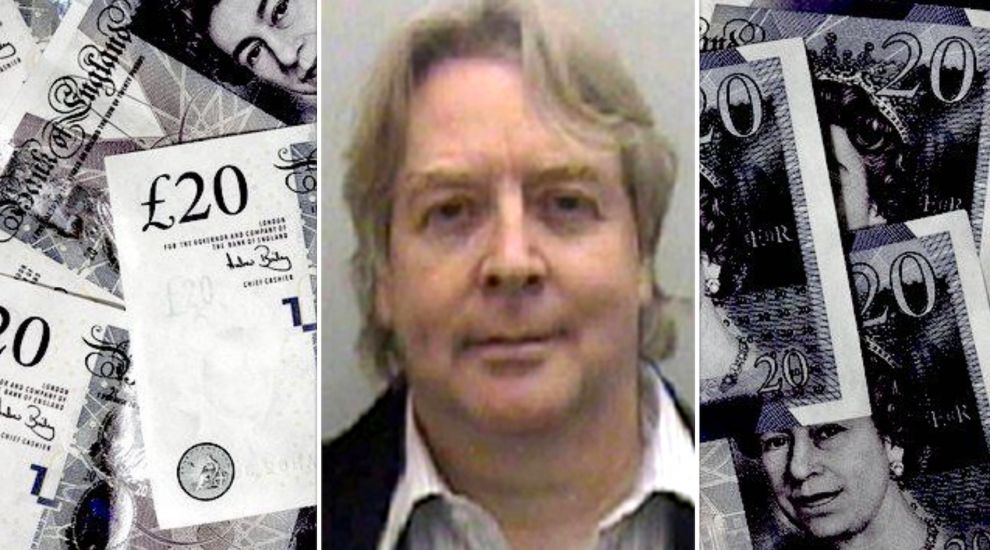 A former Jersey doctor convicted of fraud, who owes the UK £70m, is to face a trial next week.

The trial, taking place on 25 January in the Commercial Court in London, will see decisions made on how the money Dr Gerald Smith owes is paid. Various claims have been made to his assets, which the court session will aim to resolve.

Dr Smith was imprisoned in 2006 on 10 charges of theft and one of false accounting after taking over £34m from IT company, Indozia PLC, and using his own Jersey-registered company, ORB group, as a shell to put the money in his own account. 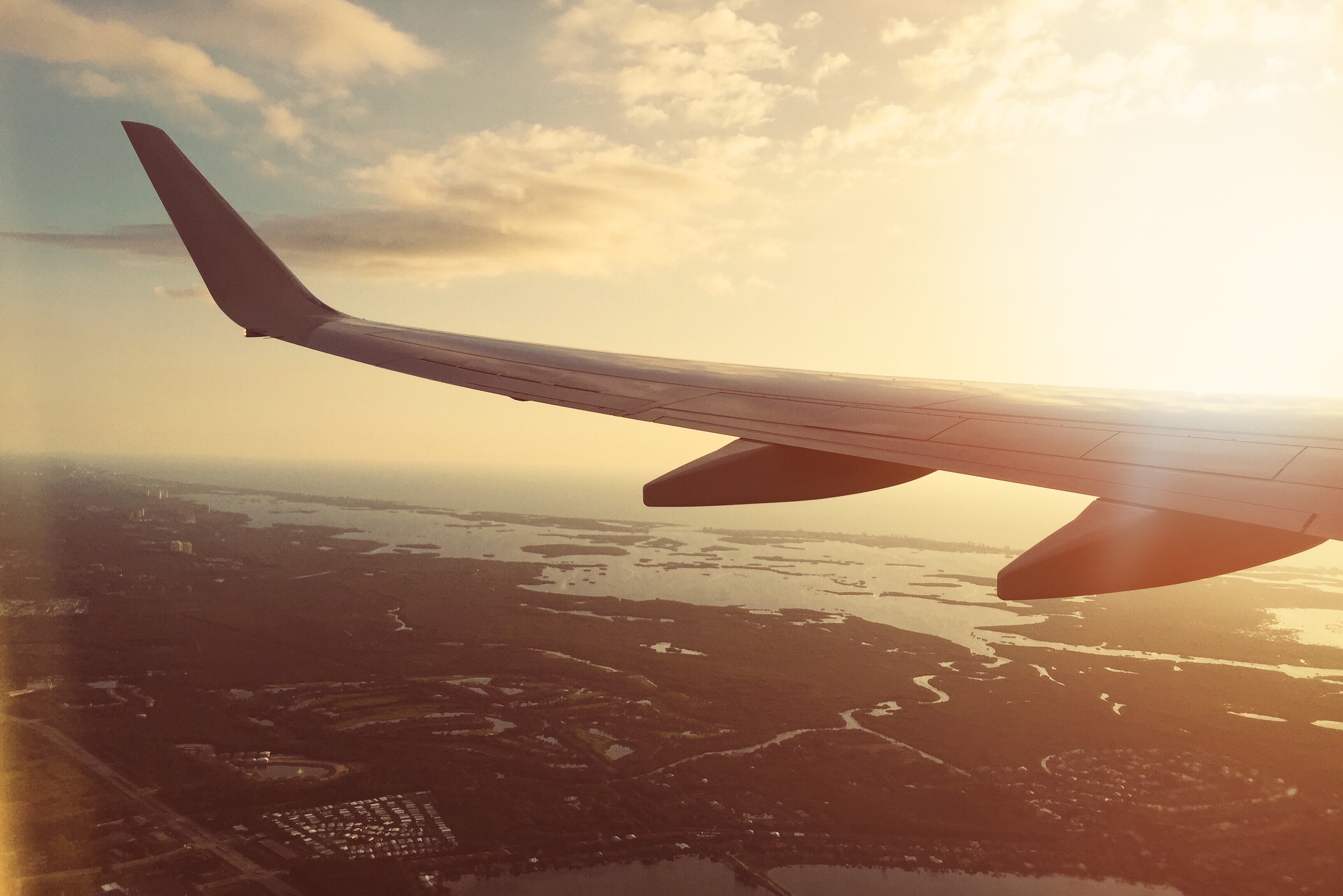 Pictured: Dr Smith said he could not afford to pay his confiscation order, but was able to afford his many flights and luxury hotels due to a litigation fund run by his brother.

In 2007, he was then ordered to pay a confiscation order of £40,956,911 - the "largest order to be made in criminal proceedings" at the time, according to the UK's Serious Fraud Office (SFO).

Over the years, this order has increased with interest to a figure that the SFO say sits just below £70m, and several parties hold a claim to Smith’s realisable assets.

However, in 2019, Dr Smith told the court he was too poor to pay back what was owed. This was despite the fact he had been spending his time jet-setting to places like Dubai, Hong Kong, Buenos Aires, Vancouver and the Maldives and staying in luxury hotels. 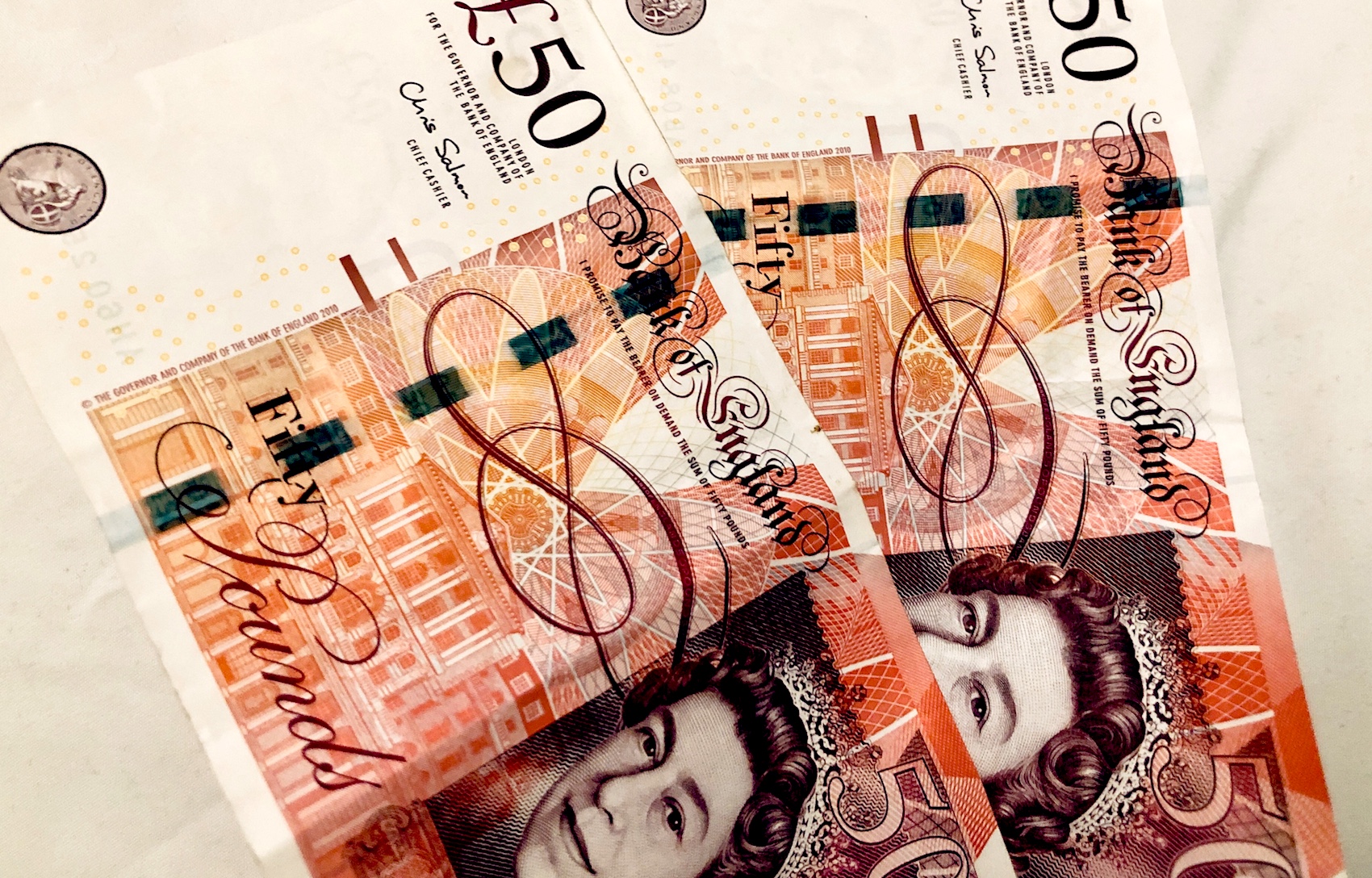 He justified himself by claiming that this lifestyle had been funded by his brother, who had raised a £12m litigation fund to support him in a separate legal battle over assets worth up to £40 million.

He added that he had financial help and support from various other family and friends.

In 2017, Dr Smith’s ex-wife, Dr Gail Cochrane, who he claimed was one of the people who raised money to support him, was declared ‘en désastre’ by Jersey’s Royal Court.

Said to have owed £1.25bn, she had previously described herself “a very wealthy woman, with holdings in dozens of companies worldwide.” However, she later claimed she owned next to nothing.