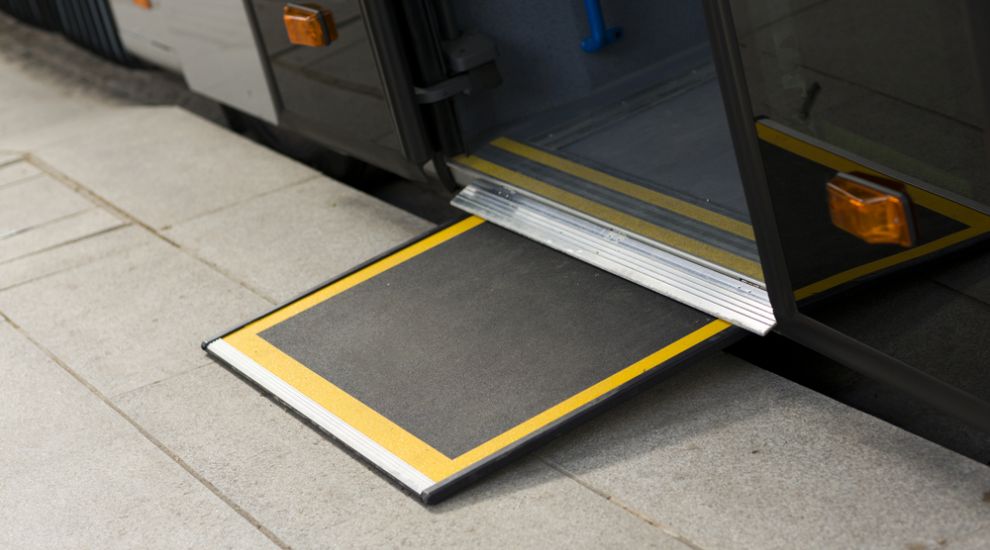 Islanders whose long-term disabilities prevent them from driving will continue to benefit from free bus travel, it has been decided.

After a successful two-year trial of discount bus passes for those with disabilities, the Infrastructure Minister, Deputy Kevin Lewis, has decided to extend the scheme indefinitely.

The scheme was launched in March 2017 when a total of 152 passes were issued and users made 2,333 journeys on the bus network.

By this summer, 599 passes had been issued and the number of journeys made was 8,581.

Minister for Infrastructure Deputy Kevin Lewis hopes that the extension of the scheme will allow for disabled islanders to live more independently.

He commented: “Transport can make a huge difference to a person’s ability to work, to their standard of living, and to their wellbeing, so this scheme is hugely important for people with long-term disabilities. I am satisfied that the pilot has been a success and am delighted to confirm that it will continue.”

Existing passholders will need to renew their passes at the Customer Service Desk of the bus station and they will still need to meet the various eligibility criteria.

Pictured: Free bus travel for those who cannot drive due to disability has been extended indefinitely.

Funding for the scheme will continue to come from the Car Parks Trading Fund and an administrative fee of £15 will be charged for new applicants, but anyone who purchased a card under the pilot scheme will not be charged again.