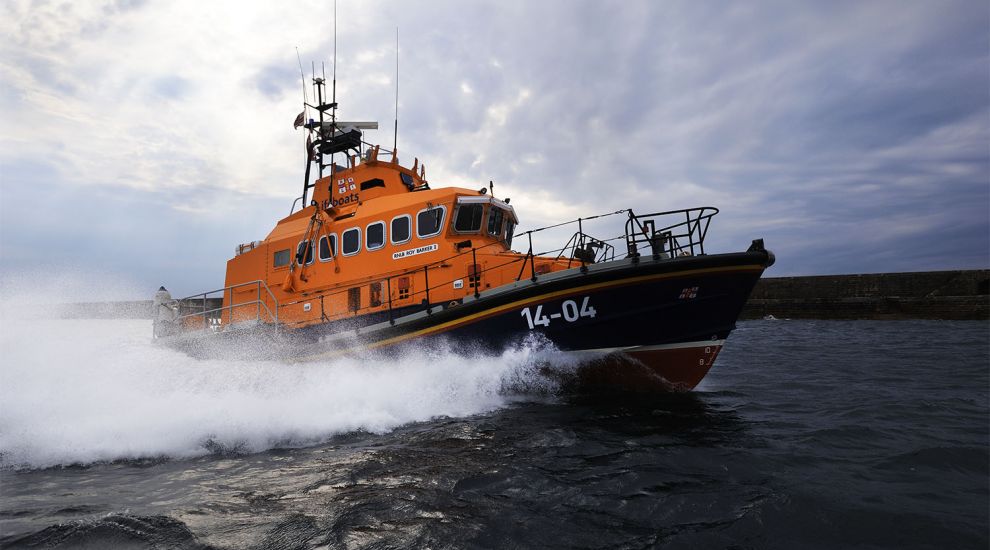 A French fisherman has died after going overboard near Alderney this morning, while a second casualty has been transferred to hospital.

Guernsey Coastguard was alerted to the incident 20 miles west of Alderney at 08:50.

A search and rescue attempt was coordinated by the Coastguard and included several fishing boats and a French military helicopter. 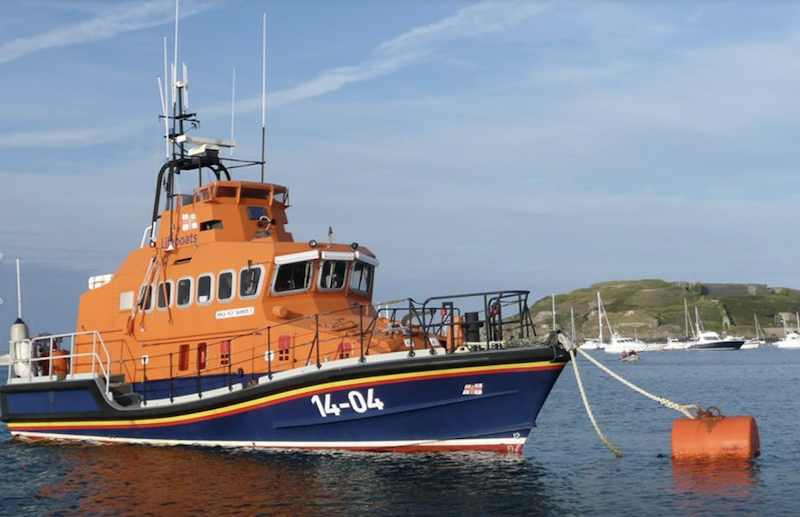 The Alderney Lifeboat was launched at 09:05 this morning and arrived at the search and rescue area at 10:30. The man was found and winched on board the Roy Barker 1 but was sadly pronounced dead at the scene.

The Alderney Lifeboat remained on scene until the French Lifeboat “Mona Rigolet” came to pick up a second casualty from the French fishing boat. They have been transferred to a French hospital.

No deadline set for lawyer's review of lifeboat row