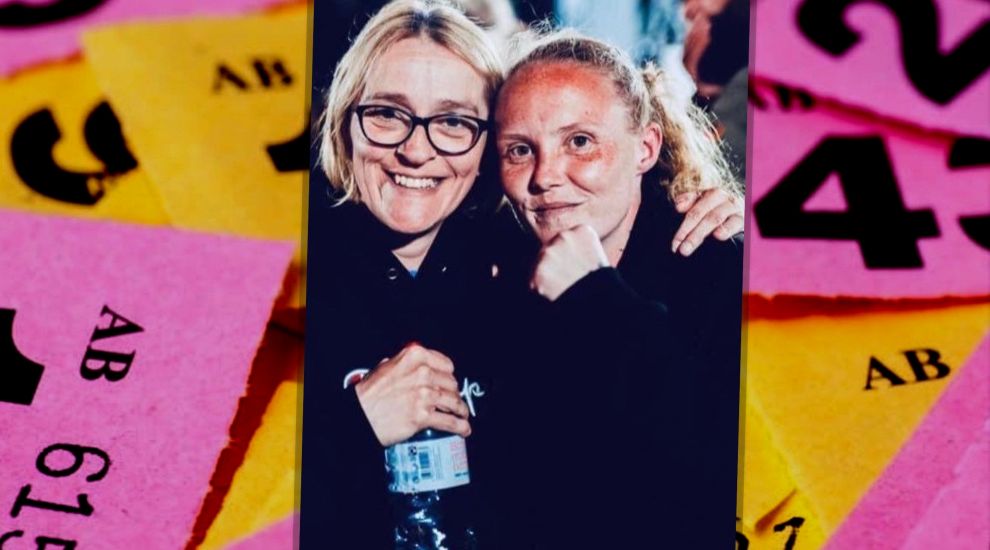 A pair of local charity champions are calling for fewer restrictions on fundraising after gambling laws put a stop to a raffle which has raised thousands for good causes in recent years, and left another raffle fundraiser fearing she'll have to hand the money back.

Cheyenne O’Connor is an enthusiastic supporter of many local charities, including Jersey Hospice, the Women’s Refuge, and Jersey Action Against Rape (JAAR).

For the past six years, she has run a Christmas raffle in aid of charity.

However, this year she was contacted and informed that this is prohibited under Jersey’s gambling laws. 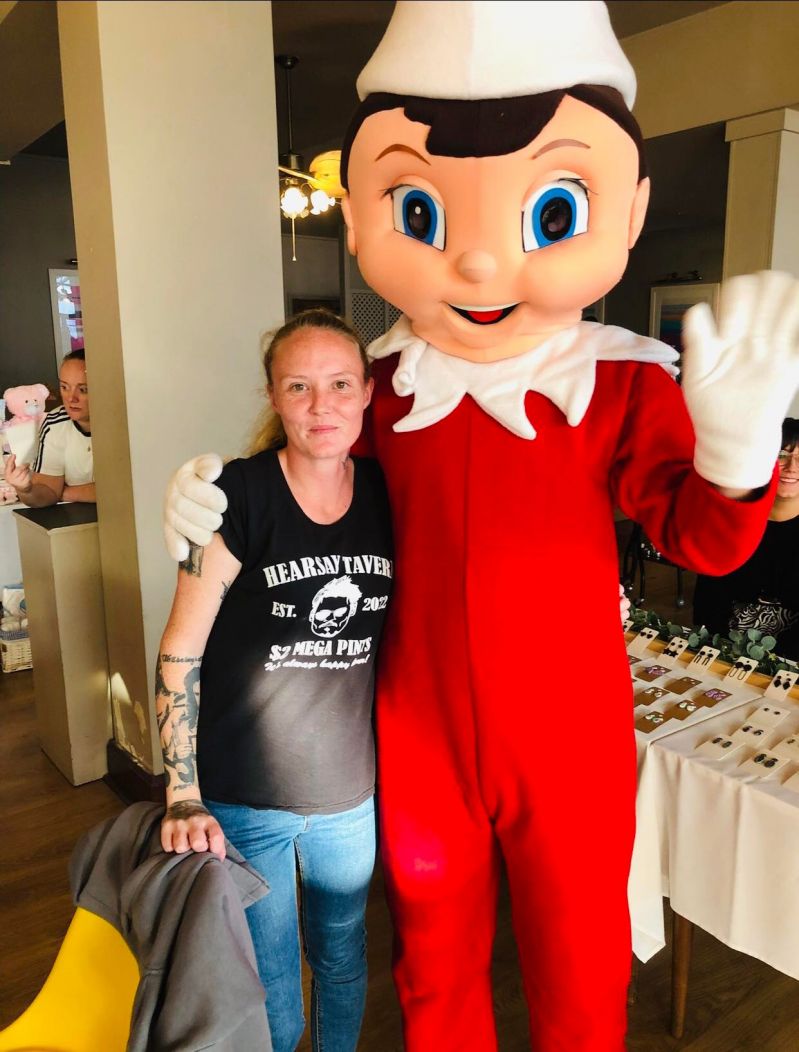 Pictured: Cheyenne and an elf at the Christmas Family Fun Day in aid of the Women's Refuge.

Cheyenne said that the situation had left her "so angry".

"Six years of raising thousands of pounds for charity and it’s come to this!" she said.

“What a time we live in when it’s made this difficult to do something good for someone who needs it.” 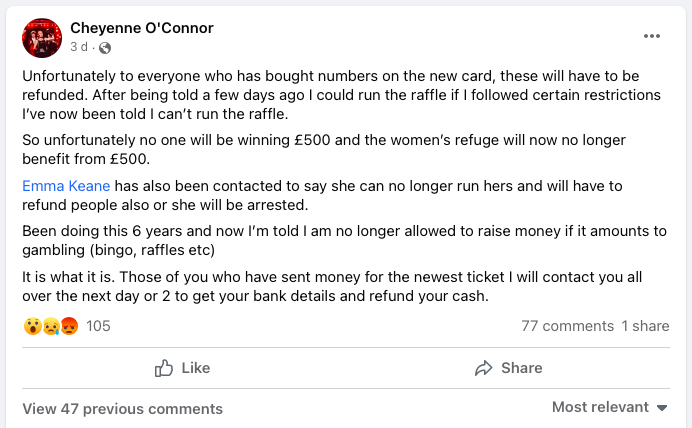 Pictured: Cheyenne took to Facebook to share her frustration when she found out that her raffle had to be cancelled.

She added: “I’ve been raising money for years for JAAR, Hospice and Women’s Refuge and I’ve never been informed of the gambling laws. I’ve raised thousands and now that will have to stop.

“I think the Jersey Gambling Commission need to update charities also, as they are also not up to date on the laws as they’ve not been informed.”

Cheyenne has now cancelled her raffle and refunded participants for the cost of their tickets, but said that she was delighted that many people still wanted to donate their money to the charity even without any possibility of winning a prize. 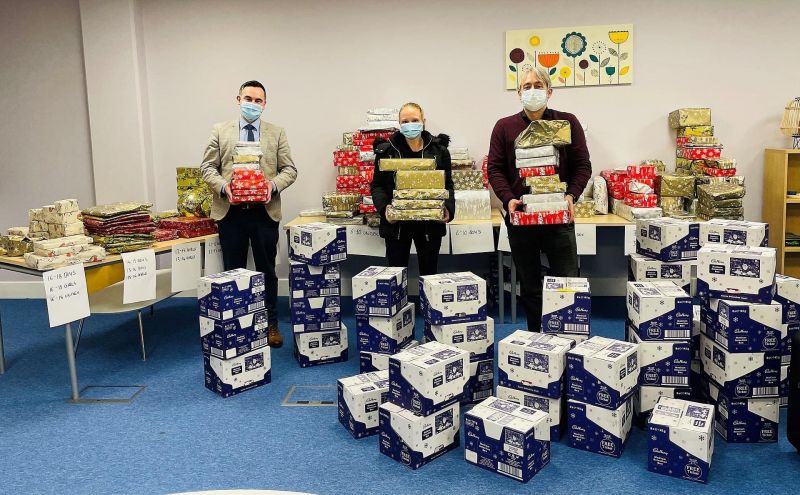 After raising £5,500 for Motor Neurone Disease (MND) Association Jersey through a charity quiz night, Emma Keane decided to boost her fundraising by also holding a raffle for the same cause.

She advertised the raffle to her friends on Facebook, and soon received a call from the Jersey Gambling Commission. 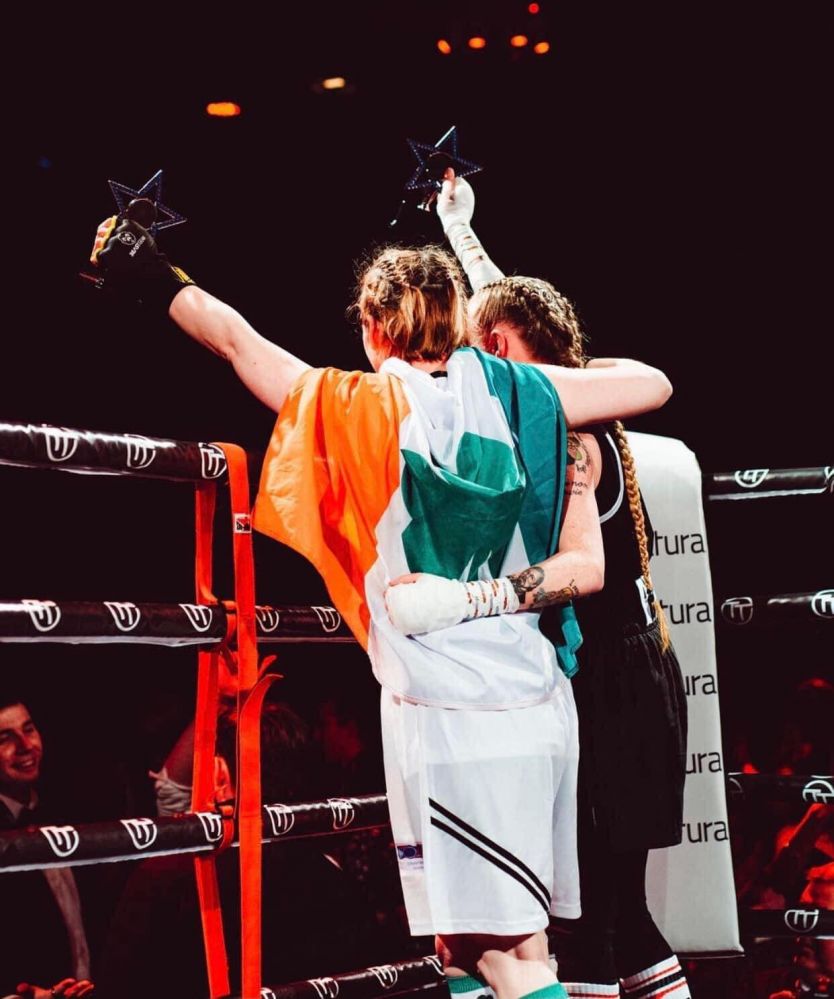 Emma explained: “The person on the phone told me that I was breaking the law by gaining financially, which clearly I am not, and I was threatened with the police turning up at my door to arrest me.

“I was laughing at first because I thought it was someone trying to prank me but, when I called back, it turned out to be real.”

Emma expressed her disbelief, adding: “MND is a charity very close to my heart.

"My dad passed away 21 years ago from this awful disease so I’m certainly not going to be ‘gaining financially’ from this.” 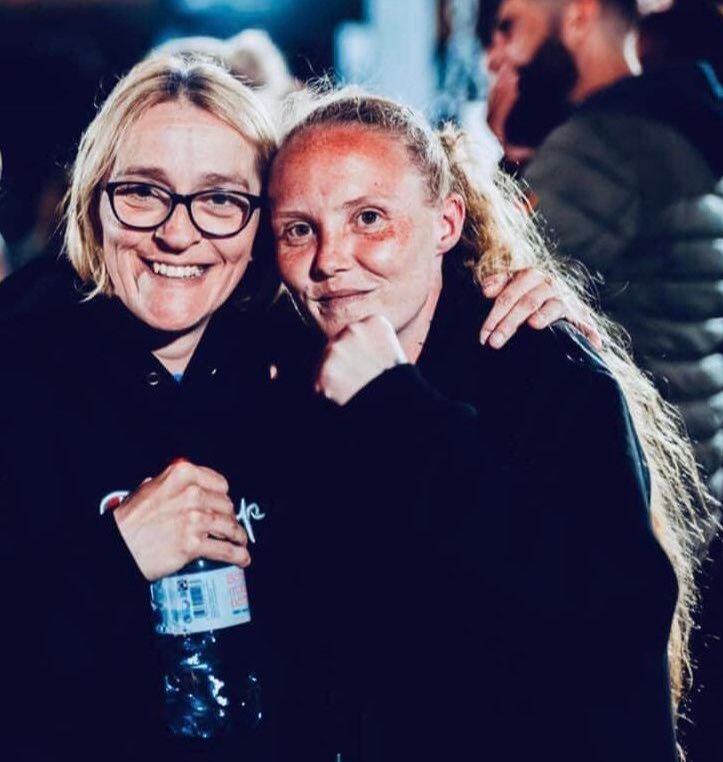 Emma is now concerned that she will be asked to give back the £5,500 that she recently raised for the charity.

She said: “I can’t turn around to the MND Association and say, ‘I want that money back!’ You just can’t do that to a charity.

“I hope that it’s enough that I can prove that all of the money I raised went straight to charity; every penny is accounted for.”

Emma is now waiting to find out if her quiz is exempt from the gambling law restrictions, as quizzes do not count as gambling if it can be shown that the prize is won based on intelligence or skill rather than chance.

“It’s such a shame because the MND Association Jersey are screaming out for money”, Emma added. “They don’t receive any Government funding.”

Jason Lane, Chief Executive of the Jersey Gambling Commission explained that gambling involves events with a prize of monetary value where the outcome is random and by chance.

The gambling law therefore includes events such as bingo, raffles, and lotteries, which are often used as ways to raise money for charity. 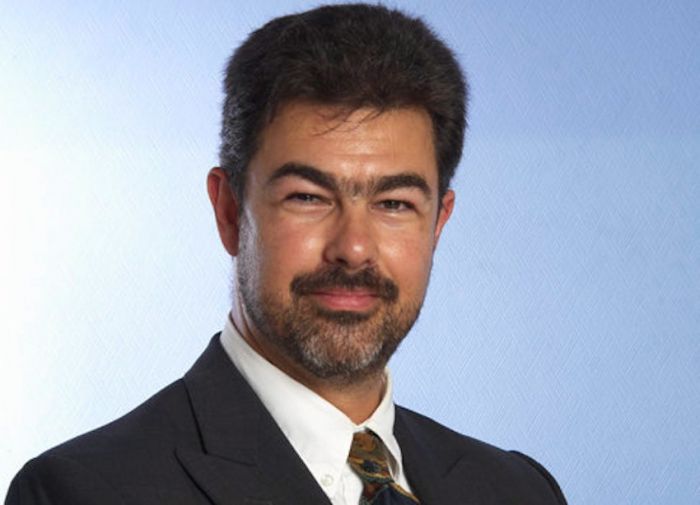 Mr Lane explaining that the charity part of gambling law falls under the “more serious” criminal regime, adding that the law is “all about public protection”.

He said: “The key issue is that gambling events that raise money for charity must be run by the charity, not by what is essentially a random person.

“Gambling cannot be offered to the public by unregistered individuals.”

Mr Lane added: “This has nothing to do with stopping people raising money for a good cause, but it has to be done the right way.”

The Chief Executive of the Jersey Gambling Commission explained that charities also need to be aware of when people are hosting gambling events to raise money for them to protect themselves against reputational damage in case something goes wrong.

For example, a charity could face backlash if someone claims to be raising money for them by selling lottery tickets, but instead just keeps the money for themselves.

There are also additional issues with online gambling which arise when well-meaning fundraisers offer to sell charity raffles tickets or lottery numbers online. This can lead to people outside of the jurisdiction taking part in Jersey Gambling, which is against the law.

In addition, it also makes it easier for money laundering issues to arise, as well as people under 18 to engage in underage gambling online.

Mr Lane said: “Individuals who are running charity gambling events online don’t know what to look for to ensure that they are not breaking the law. When you’re selling tickets online, you could be selling them to anybody." 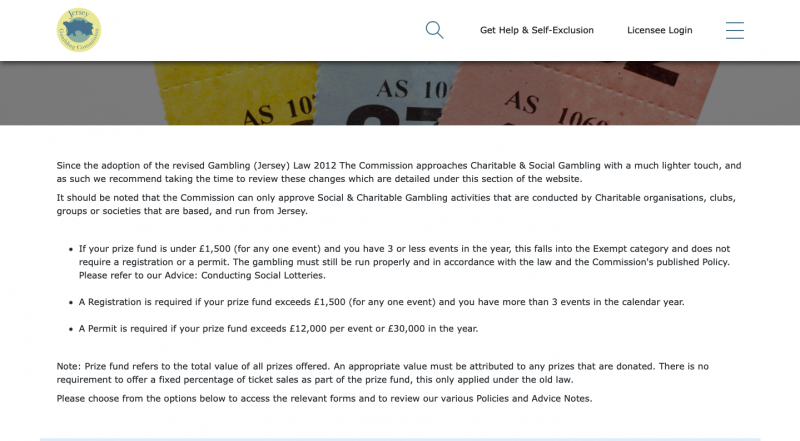 Pictured: The Jersey Gambling Commission website is being updated in order to ensure the law is clear going forwards, as the exemptions only apply to gambling events organised by charities and not by individuals.

Although this issue seems to be coming to public attention more often recently, the Chief Executive of the Jersey Gambling Commission explained that the law hasn’t changed in a number of years.

He said: “If any event that happened in prior years is being stopped, it just means that it has slipped under the radar until now.”

However, Mr Lane admitted that the Jersey Gambling Commission website is being updated in order to ensure the law is clear going forwards.

He explained that people see on the website that exemptions apply to events where the prize fund is under £1,500, and think this includes them. However, the law only applies to gambling events organised by charitable organisations and not unregistered individuals.

He hopes that this will clear up any confusion.

Mr Lane reiterated: “The bottom line is that we don’t want to stop people raising money for charity, but we need to ensure that they do it properly.”

Posted by Private Individual on Dec 2nd, 2022
Well said Mr Lane.
Posted by Jean Lelliott on Dec 2nd, 2022
What happened to the spirit of giving to those less fortunate? What happened to the spirit of Christmas? Is this person going to attend every quiz night and social event to ensure that nobody runs a raffle? How narrow minded.
Posted by Annette Cabot on Dec 4th, 2022
Mr Lane is just safeguarding your hard earned cash and when fraud is committed in any event, those who have been defrauded are the ones that suffer. The laws are there for a reason and there is nothing stopping you from donating directly to the registered charity of your choice, meaning they won't miss out.
Posted by Private Individual on Dec 4th, 2022
Unfortunately, history is littered with well-intentioned gestures. The fact that people give money in good faith to charities has been tarnished more than once over the years by incidents such as the JSPCA where the criminal in charge was jailed for embezzling people's money.

Mr Lane is doing what he should be doing, which is safeguarding legitimate charities so that people can give with the knowledge that the money will help the charities concerned and not end up in some individual's pocket.

This is not a witch hunt but a safeguarding mechanism to protect the public, and in this case Mr Lane is correct in making sure the money goes where it is meant to go.
To place a comment please login Login »