IN PICTURES: 60 years of conservation 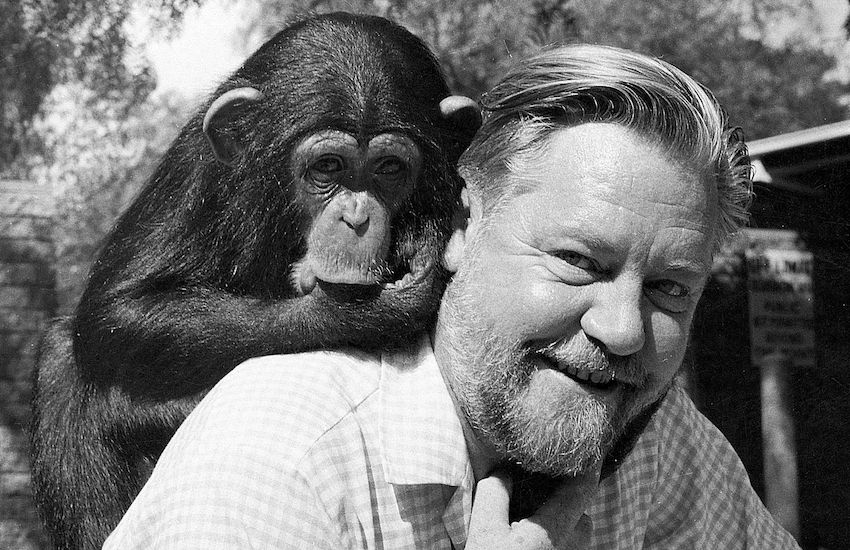 IN PICTURES: 60 years of conservation

Celebrations are in order at Jersey Zoo as the charity celebrates 60 years of existence, the perfect occasion to take a trip down memory lane to the zoo's early days.

Today marks 60 years since Gerald Durrell opened Jersey Zoo as well as the very beginning of the global charity that is now the Durrell Wildlife Conservation Trust.

Since its inception, Durrell has had the same four-word mission statement, ‘Saving Species from Extinction’ and this remains at the heart of what the Trust does today. 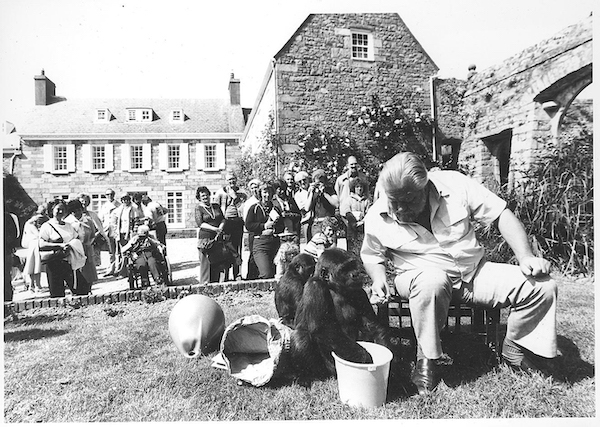 Over the past 60 years, the charity has accomplished a lot in terms of conservation. Some of the highlights include:

Durrell's Chief Executive, Dr Lesley Dickie said: “We are gratified at what we have achieved in the last 60 years, but we want to do even more, and with the help of our current and future supporters, that is exactly what we will do.

"Our beautiful planet needs us all to step up and take action, so we invite everyone to celebrate our 60th year by getting involved in our ‘Rewild our World’ strategy and supporting us in whatever way they can.”

Commenting on the different looks of Jersey Zoo, Durrell's Honorary Director, Dr Lee Durrell said: “Jersey Zoo looks very different now from the modest little zoo that Gerald Durrell started six decades ago. But if he were alive today, he would recognise it by the same dedication and passion of our staff for the conservation mission and by the well-being of our animals." 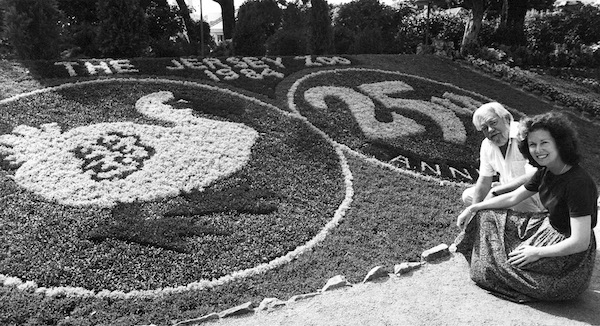 Pictured: Gerald and Lee Durrell on the zoo's 25th anniversary of Jersey Zoo in 1984.

2019 is set to be a huge year for the charity. To celebrates its 60th anniversary, it has launched 'Go Wild Gorillas', a "world-class" sculpture trail involving local artists and community groups that will sweep the island this summer. It is hoped the large-scale community project, which will take place 29 July to 14 October, will raise funds for a state-of-the-art new gorilla house at Jersey Zoo.

They are also busy planning their Wilderness Ball, which will take place at the Royal Jersey Showground on 28 September, to to raise funds both for the Trust’s global conservation work, as well as for the gorilla enclosure.

The charity will also continue work on its ‘Rewild our World’ strategy, which includes four headline goals to achieve by 2025, when its founder, Gerald Durrell, would have celebrated his 100th birthday. 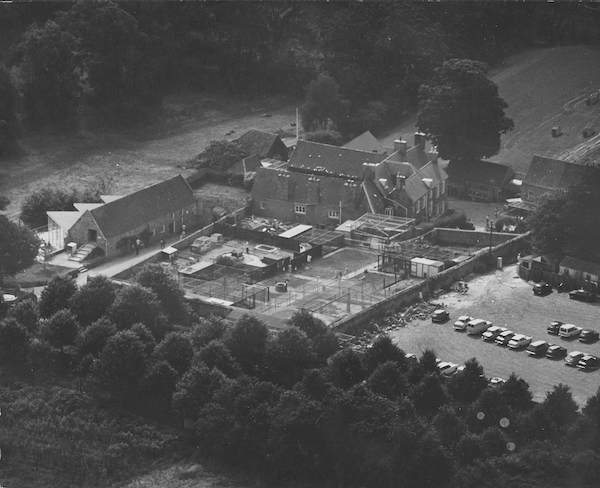 "[Gerald] would be thrilled that our current ‘Rewild our World’ strategy was inspired by the philosophy, values and approach to conservation he and his team expounded so long ago and would urge us to get on with the job!" Dr Durrell said.

Dr Dickie added: “Durrell has always punched above its weight and we are a truly global organisation. No other zoo-based conservation organisation in the world puts as high a % of total operating budget into conservation as Durrell, and we are proud that we continue to put species first.

"Our impact is felt far beyond our own shores and we can prove that conservation works, when given the resources and time, it absolutely works.”

Pictured top: Gerald Durrell with a female chimpanzee brought back from Sierra Leone in 1965.

IN PICTURES: Jersey Zoo through the decades... 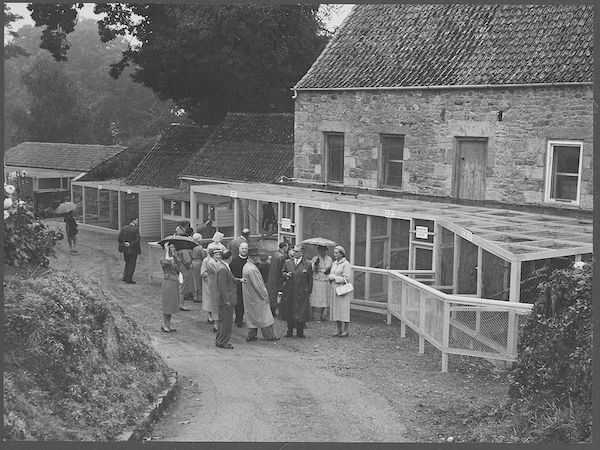 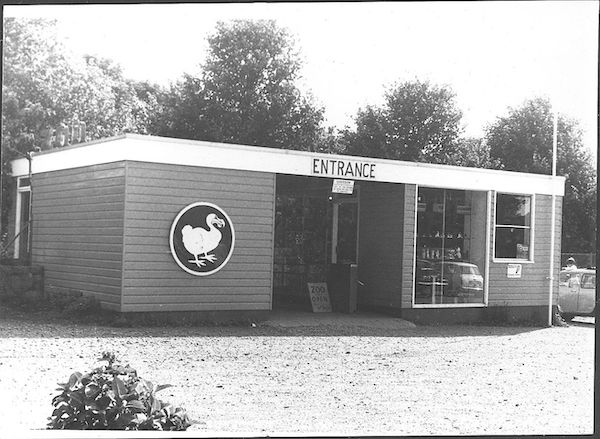 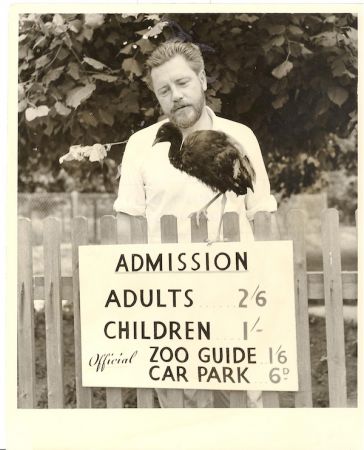 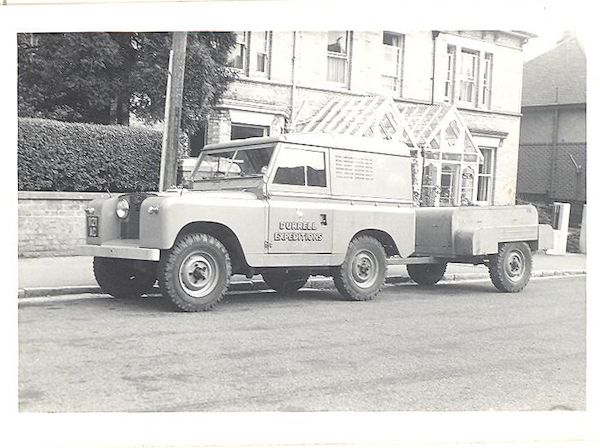 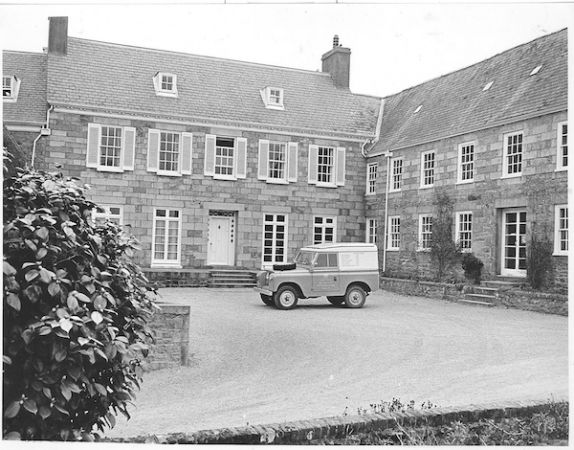 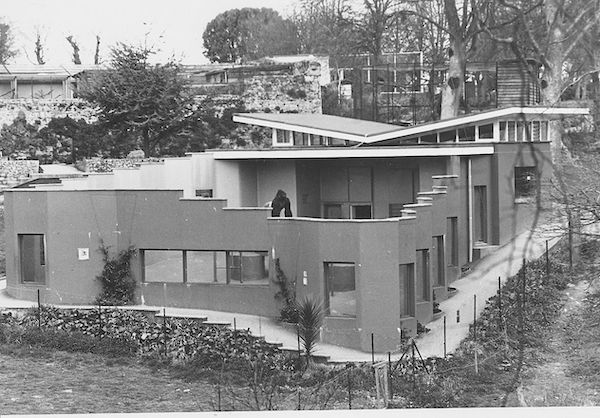 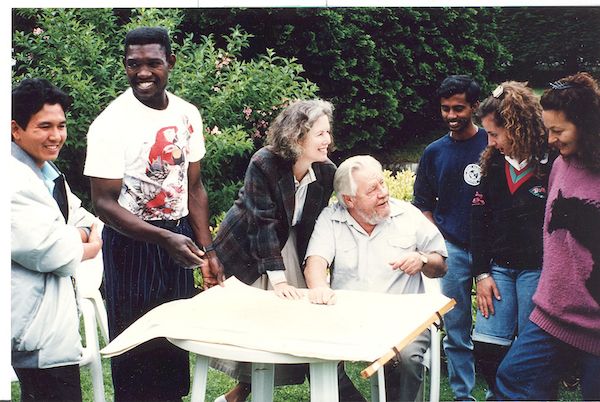 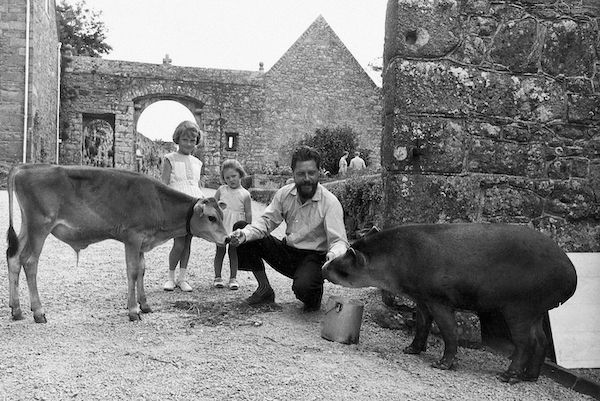 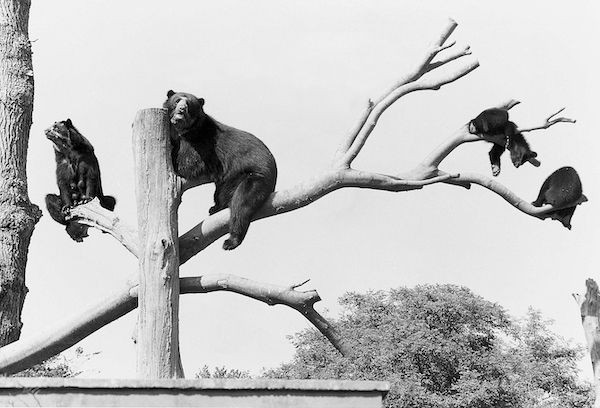 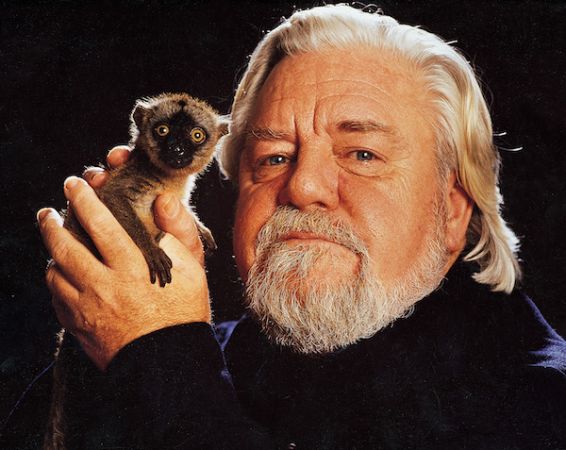 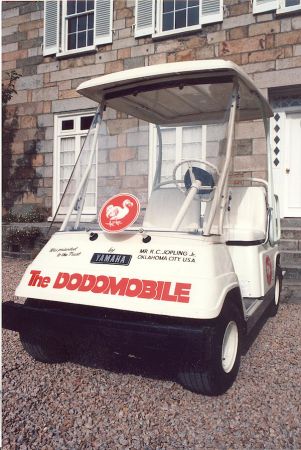 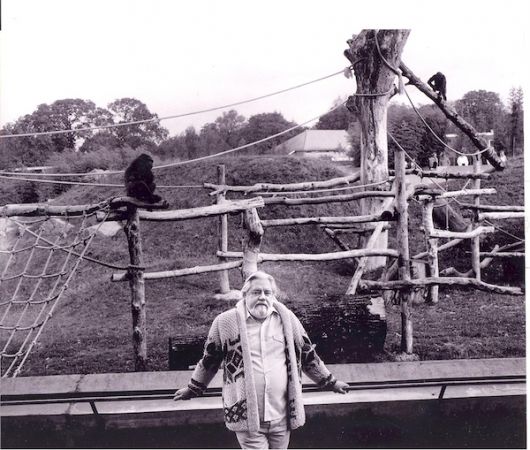 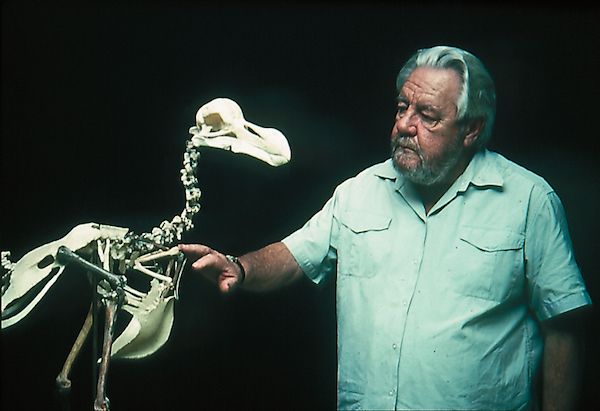 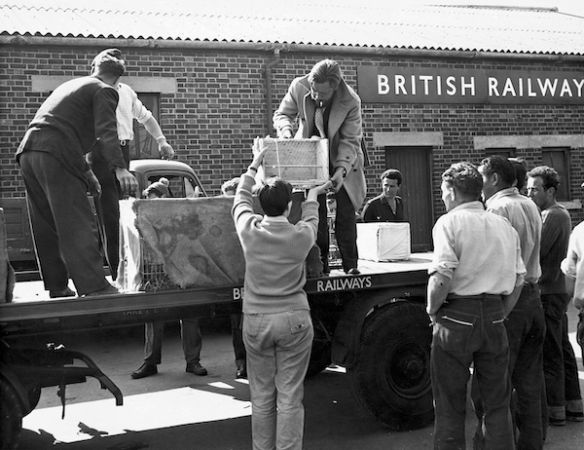 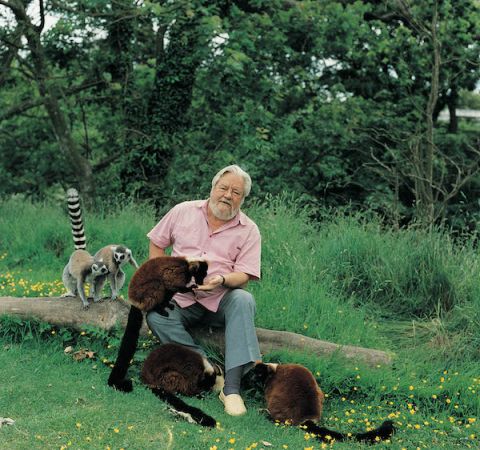 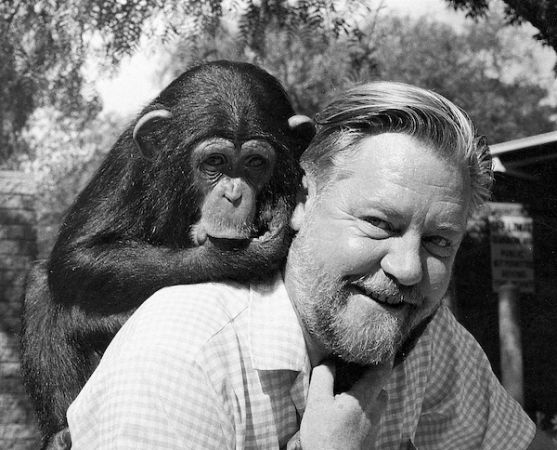 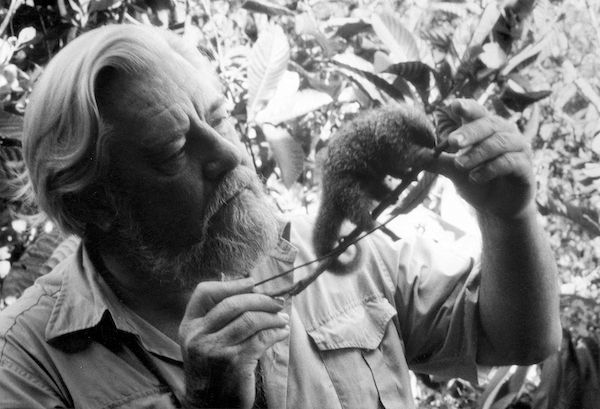 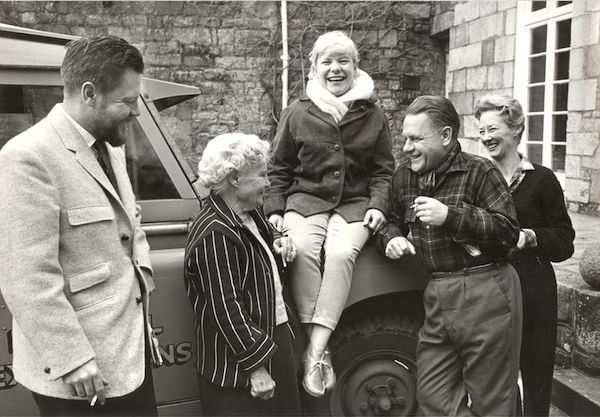 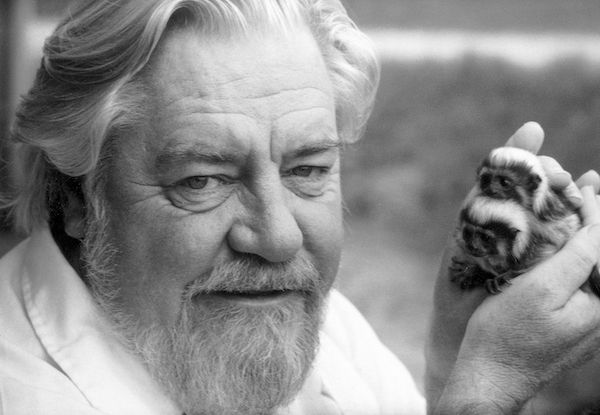 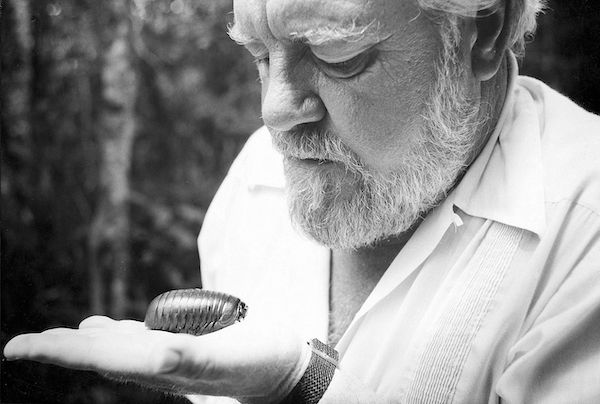 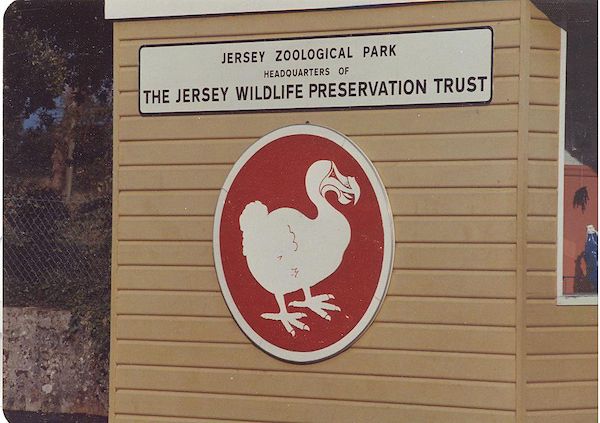 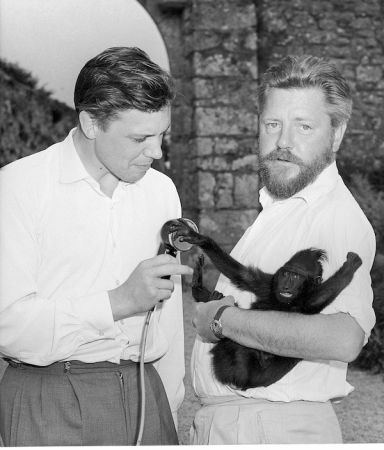 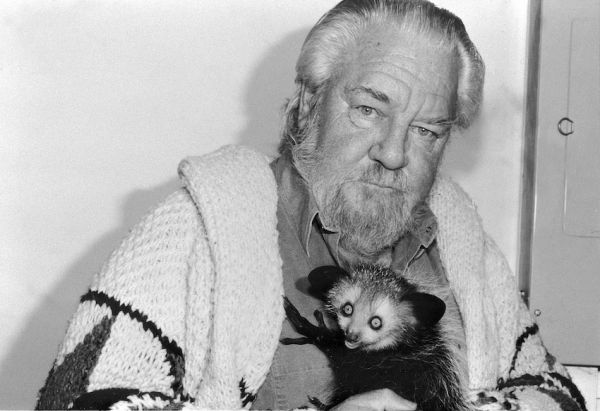