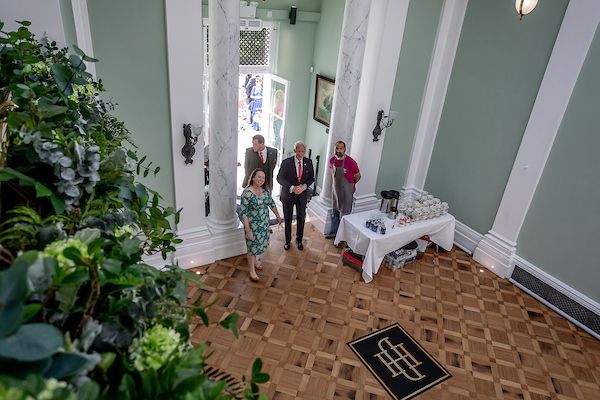 A hall that was gifted to the island in memory of a Jersey soldier who died at the Battle of the Somme will soon be open to the public for the first time in many years, after undergoing a major transformation.

Based at the entrance to Howard Davis Park, Howard Davis Hall was officially reopened this morning at 11:00 by the outgoing Lieutenant Governor, His Excellency Air Chief Marshal Sir Stephen Dalton.

The Grade 1 listed building was upgraded thanks to a £750,000 grant from the Fiscal Stimulus Fund – a government money pot created last year to help get the island’s pandemic-hit economy get going again.

All Fiscal Stimulus projects were originally due to be completed by the end of 2021, but Howard Davis Hall had its deadline extended until March 2022 before its opening today, as more time was needed to complete a planning application.

The restoration work was carried out by specialist local tradespeople and construction professionals, while the hall itself has been filled with second-hand furniture and decorative fixtures, sourced and renovated locally.

Howard Davis Hall will shortly be opening as an events space for hire.

“Howard Davis Hall is a unique and elegant venue that really showcases the incredible talent Jersey has through its construction, craft and artisan sectors,” said Superintendent Registrar, Claire Follain.

“It has been a privilege to be involved with the project and I look forward to seeing people enjoy this beautiful building and surrounding park views for years to come.”

The venue will be available to hire from the end of July 2022, and a website and social media pages will be live from August 2022.

A public open day is planned for later this summer.

The story behind Howard Davis Hall...

Howard Davis Park and Howard Davis Hall were gifted to the people of Jersey by TB Davis in 1939 in memory of his son, who died at the Battle of the Somme in 1916.

Howard Davis Hall was originally part of a larger property called La Plaisance (which included gardens that now form Howard Davis Park) and was a billiard room and adjoining ladies’ viewing gallery with a private salon. 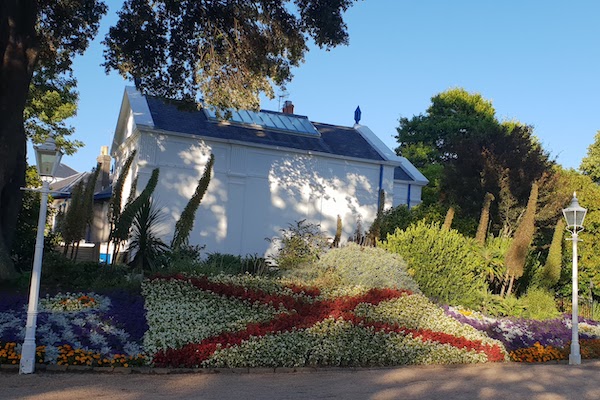 Pictured: Howard Davis Hall was gifted to the island in 1939.

As part of the restoration, these rooms have all been repaired and decorated with their original purpose in mind. 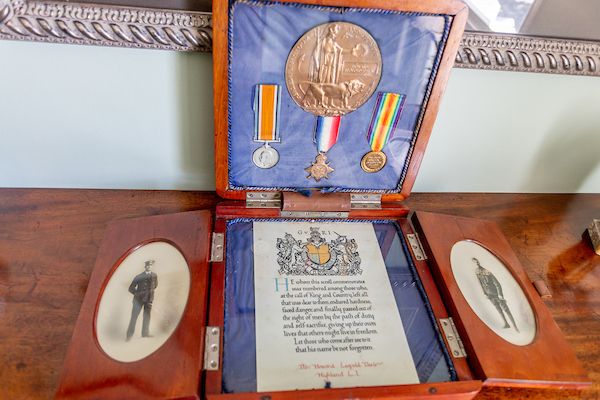 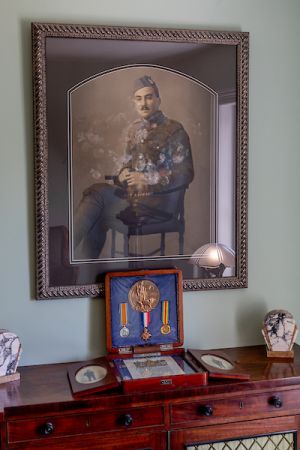 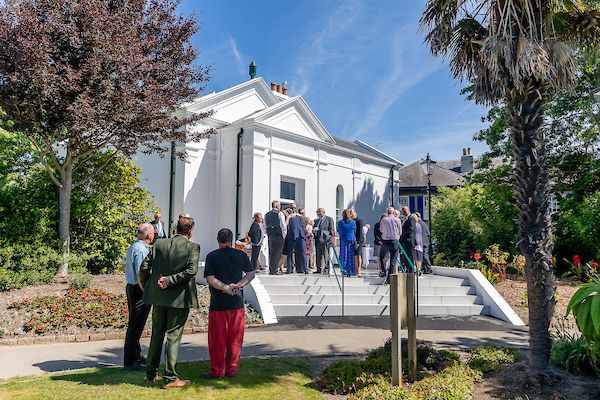 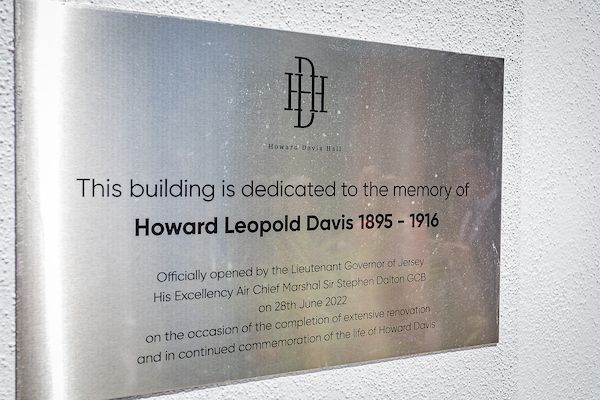 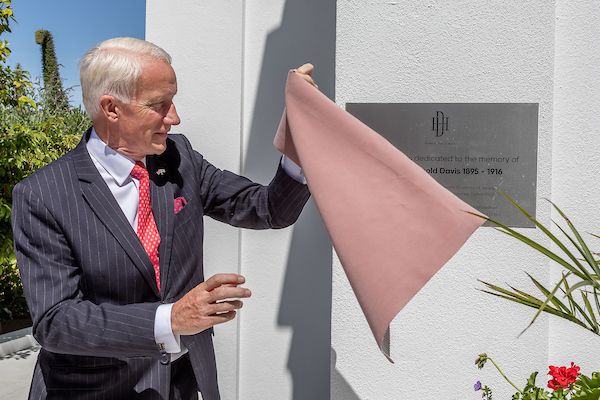 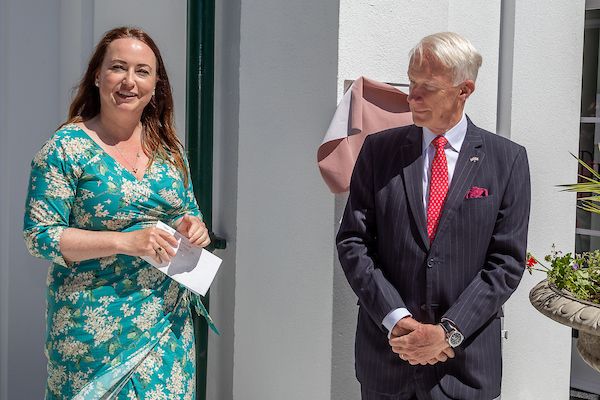 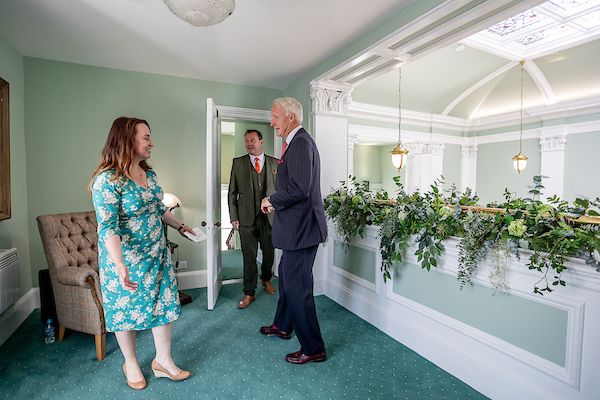 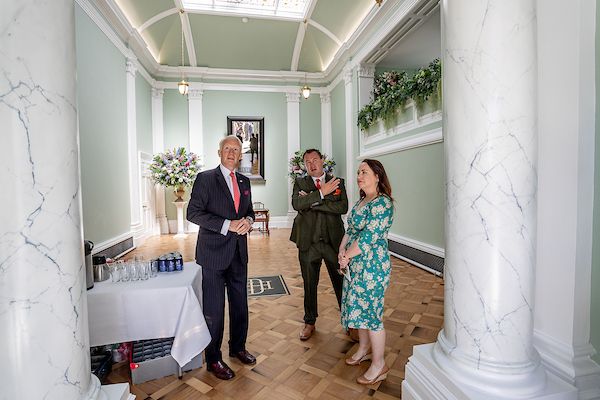 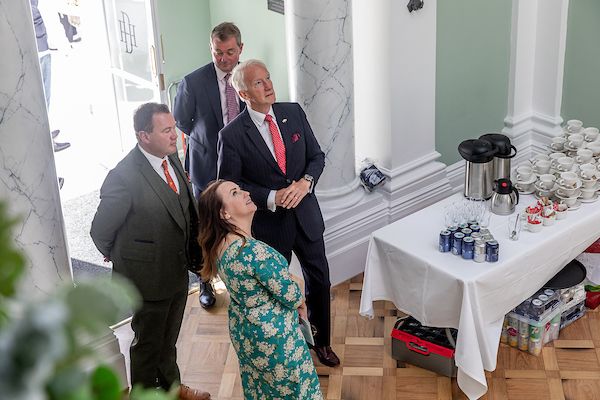 Posted by AnthonyMarett97 on Jun 28th, 2022
The building is The Memorial Hall to Howard Davis why o why do they want to change the Name ? The Park was gifted to the people by Thomas Davis as a permanent Memorial to his beloved Son Howard by what right have they to do this
Posted by Stephen Tompkins on Jul 3rd, 2022
I believe this is an excellent use of the Fiscal Stimulus Fund and hopefully this Memorial Hall remains open most of the time and tells the story of both why it's there and how it was refurbished following the Pandemic
To place a comment please login Login »