GALLERY: Heritage artefacts under the spotlight 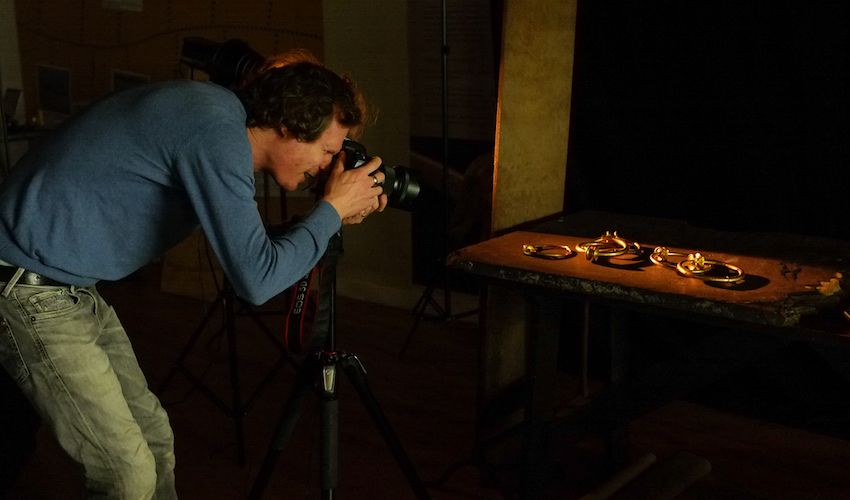 GALLERY: Heritage artefacts under the spotlight

Some of Jersey's rarest, and most special, artefacts have been put under the spotlight in a new exhibition inspired by the sun rising in the east and shining into the Neolithic tomb of La Hougue Bie.

Created by photographer Tom Kennedy, ‘Equinox’ celebrates the autumn equinox on 23 September and can be seen at the Link Gallery at Jersey Museum until the end of the month.

The work was commissioned by Martin Hall, Managing Director at Highvern Trustees Ltd, as he wanted to put some of Jersey's heritage on display in the company’s offices.

Tom had previously worked with Jersey Heritage to photograph the ‘Living History’ characters that bring its sites alive but it’s a different project that inspired the concept behind ‘Equinox'.

Four years ago, Tom created a movie about Les P’tits Faîtchieaux, the first project in the Skipton Arts Series, which was launched by ArtHouse Jersey in 2015. The project saw islanders, community groups and schools create thousands of little clay figures to then be sent to countries all around the world.

The clay figures were collected and put together in the back of the tomb at la Hougue Bie and Tom was “lucky enough” to be in there with them when the sun rose. 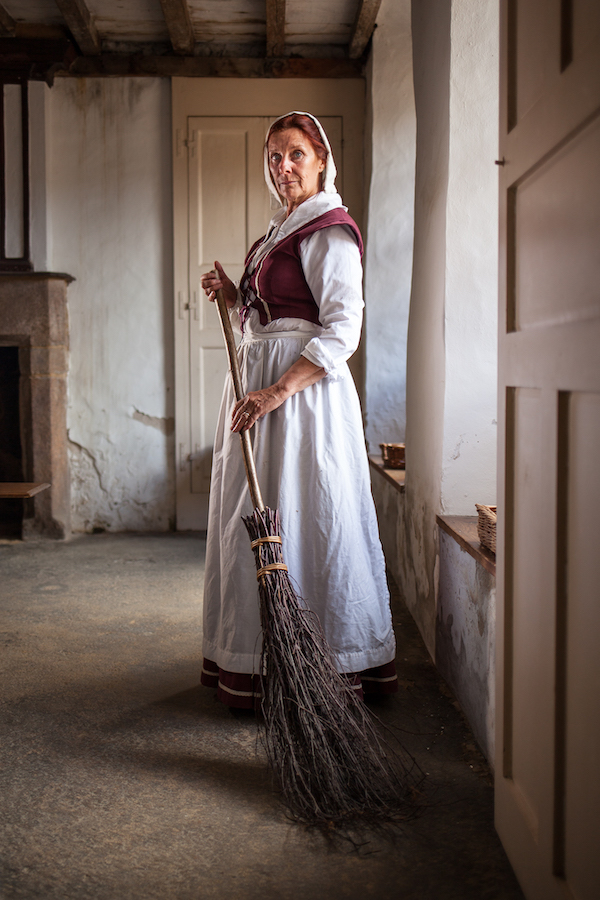 Pictured: One of Tom's photographs for the 'Living History' exhibition.

The idea came to him to light up artefacts in the same way the clay figures were lit up on that day. “I photograph a lot of different things, you have got to think out of the box,” Tom said. “I needed a concept to approach the whole lot with and that looked good. When you look at the work, they are all lit up from the same direction. It’s kind of how it was in the tomb."

Having found a concept to work with, Tom went to browse Jersey Heritage's collection

“I picked what would work well in the light,” he explained. 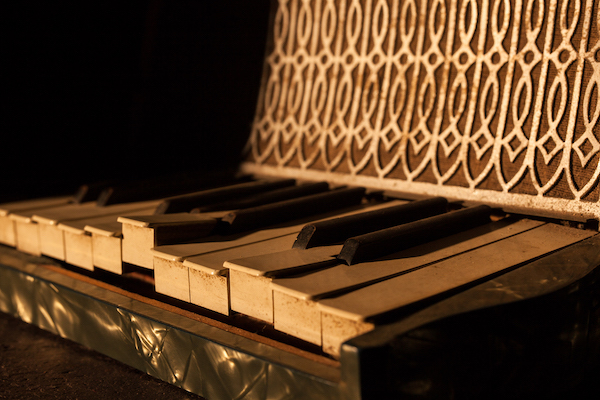 Pictured: A 1910 Ludwig accordion, which belonged to a boy named Rene Le Bail who played while his parents and other Breton farm labourers worked in the field.

Describing the collection as a treasure, Tom said he had felt privileged to handle some of the artefacts. “I was really interested to get my hand on these things,” he explained. “I wanted to show all the different angles of Jersey Heritage in the same room.”

Among the items picked by Tom are some that represent the fishing and farming industries, an accordion and jewels from one of Lillie Langtry’s costumes. In a quirky twist of fate, the series of pictures, which have been printed on aluminium, will now be added to the Jersey Heritage collection.

Discussing this latest body of work and its similarities with the ‘Living History’ exhibition, Tom said: “I’ve gone from people to objects and I am starting to think the next one will have to be the places. I might start to do it on my own part without waiting for a commission." 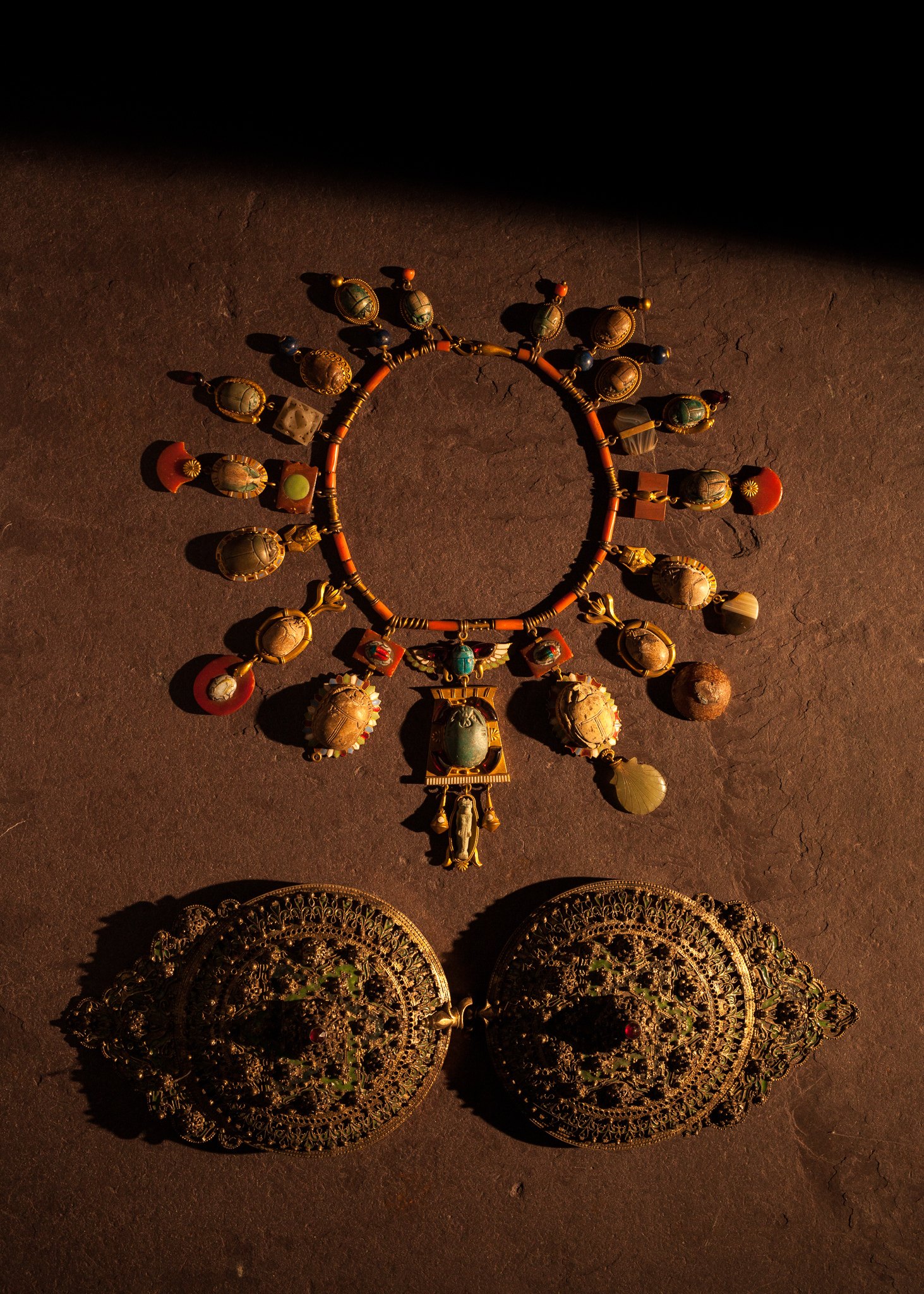 Pictured: Jewels from one of Lillie Langtry's costumes feature in the exhibition.

He continued: “It’s nice to go out in an area you do not normally work in. It gives a beautiful and fresh approach to the way you do things.

“We have a little company of creative photography and film making and we try and do the job that gives us creative fulfilment.”

Tom hopes the exhibition will help start conversations about the local heritage among islanders and visitors that wander into the gallery.

“I hope it will convince people to go see the objects at the museum. I hope they see the photographs and think ‘I must go and see that.’ I tried to give you another angle of looking at things.” 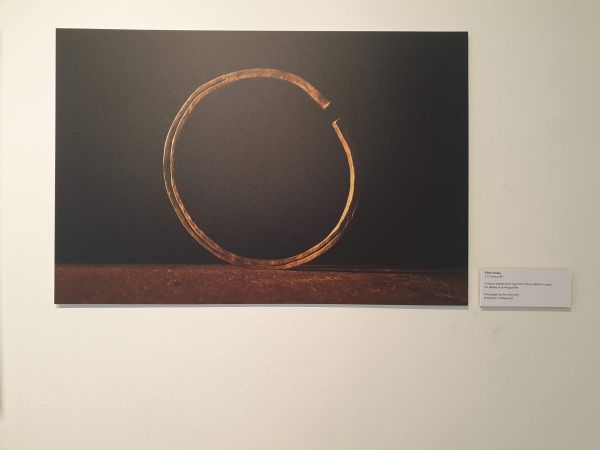 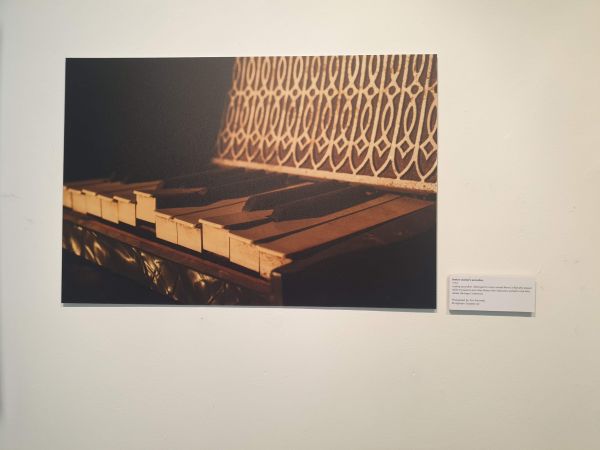 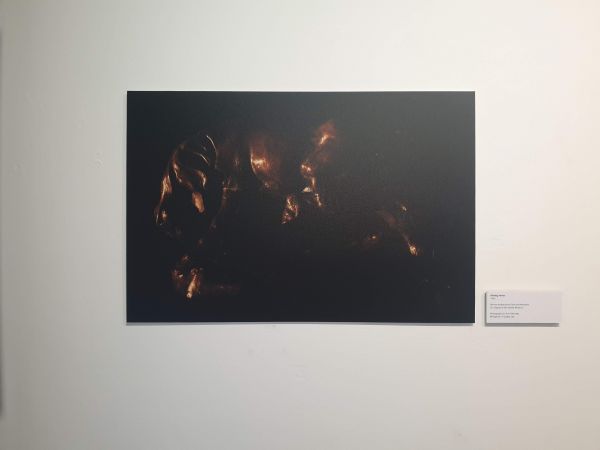 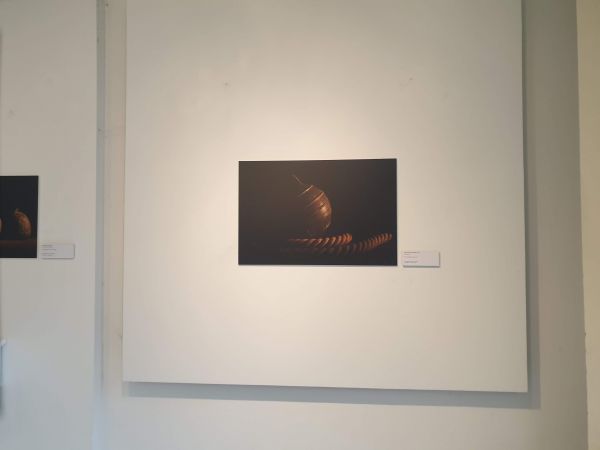 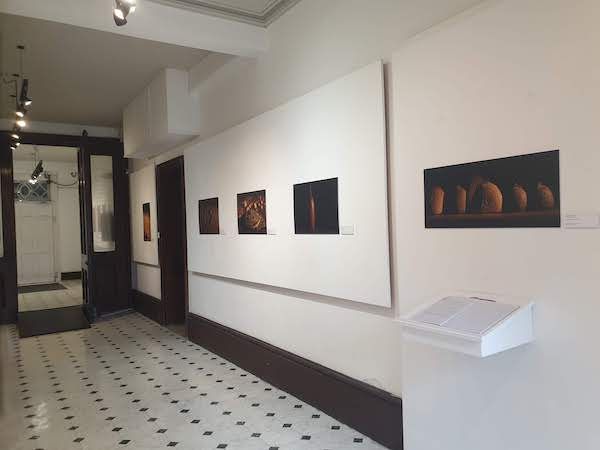 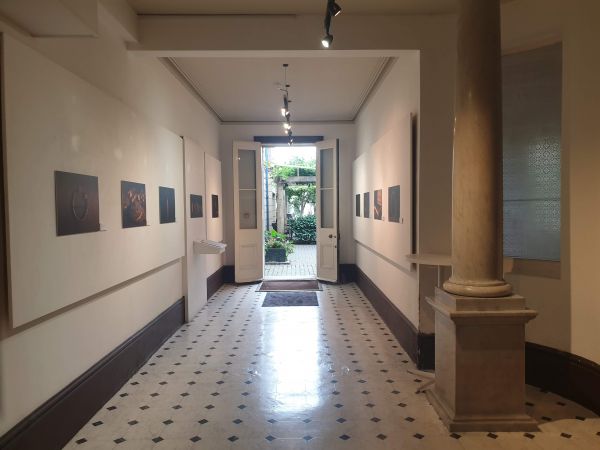 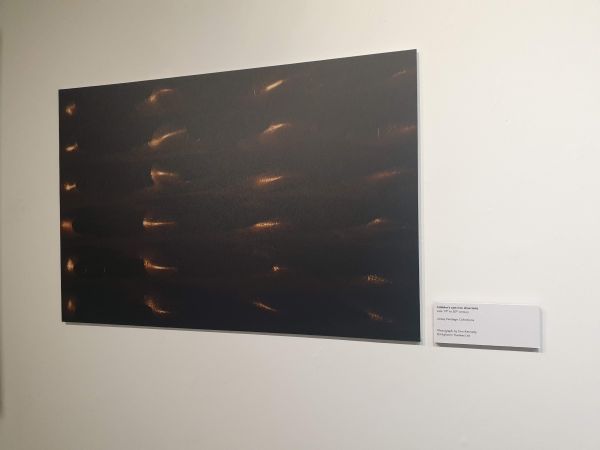 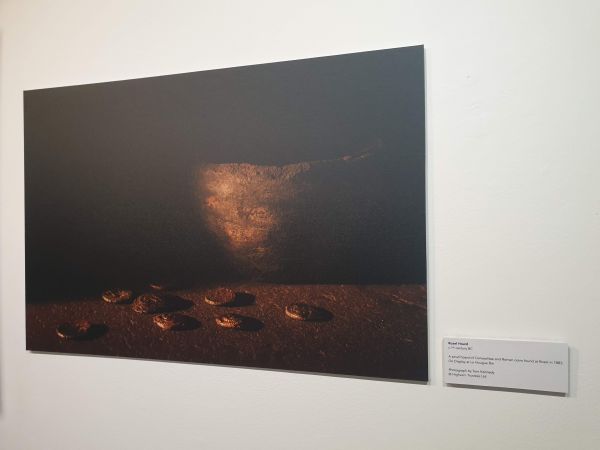 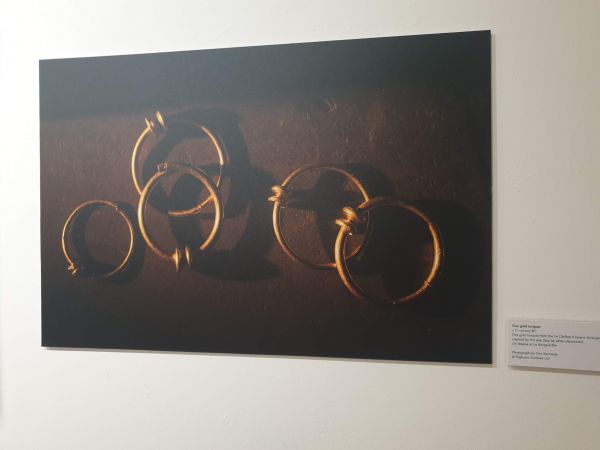 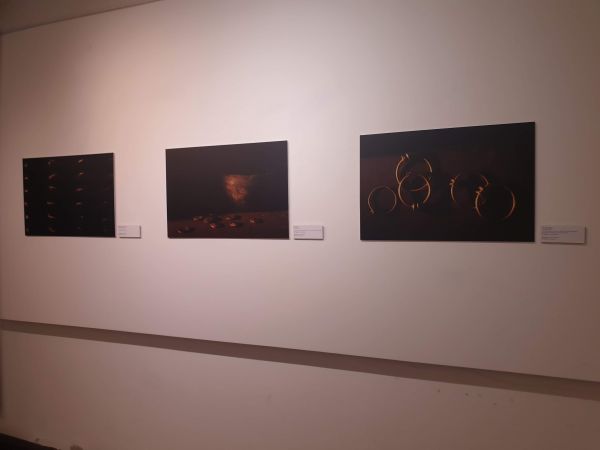 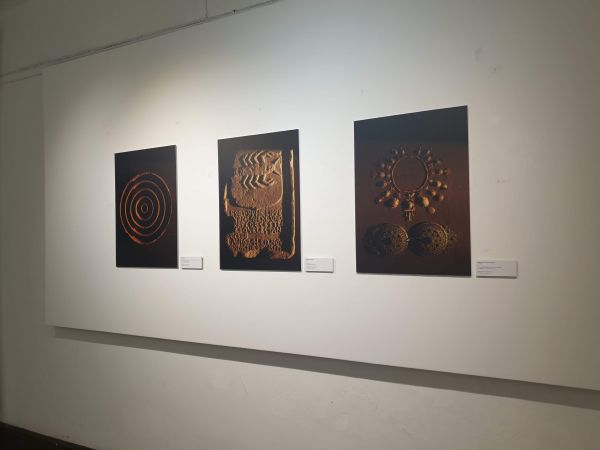 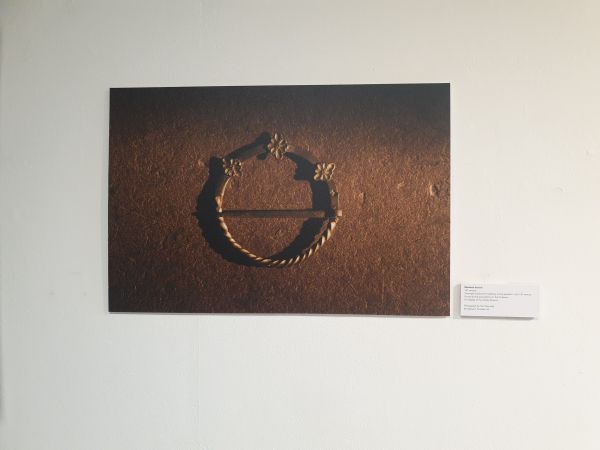 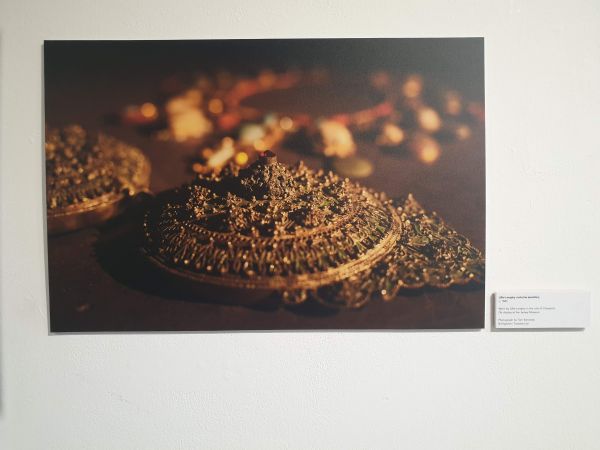 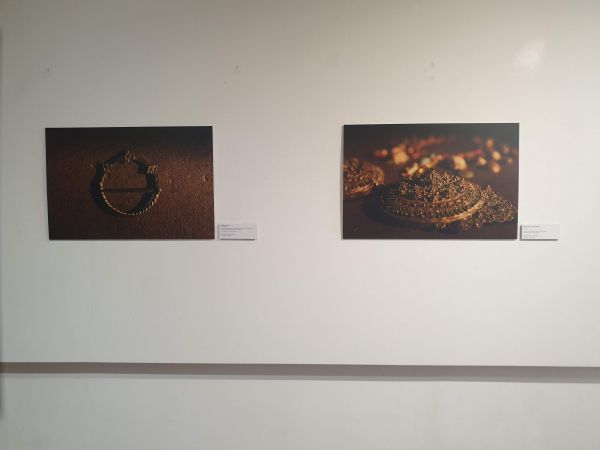 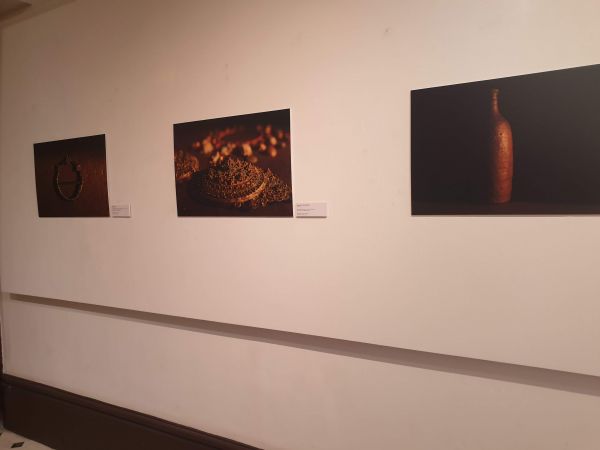