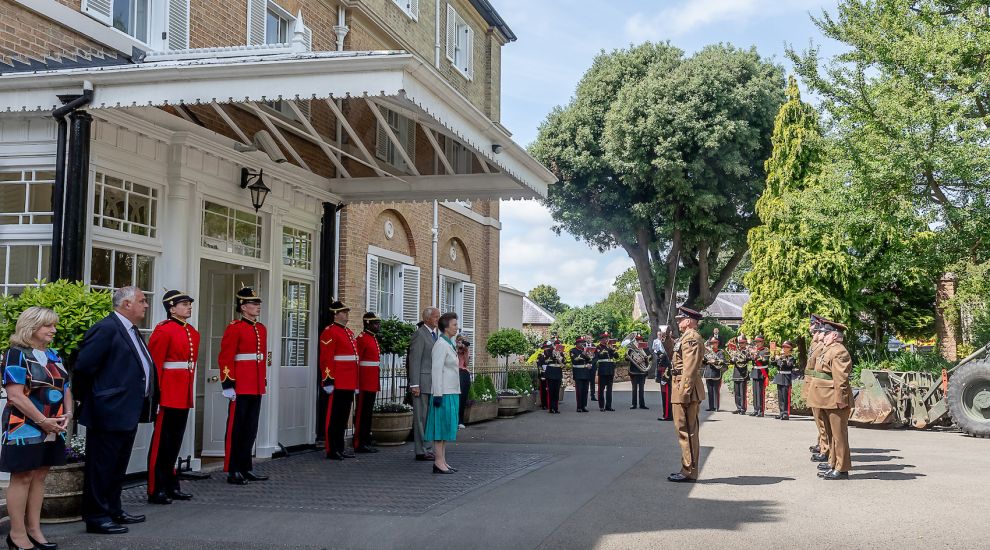 Members of the Jersey Field Squadron were presented with medals during Princess Anne's visit to the island yesterday, which included opening the new Les Quennevais School and a trip to the Zoo's butterfly and tortoise house.

Princess Anne's first engagement in the island yesterday was to open the new Strive facility in St. Peter.

It's been quite a day ⁦@LesQuennevaisSc⁩ The Official opening by HRH of our spectacular new https://t.co/jLEsD3MysF proud as we are of the world class facilities we now have, it's the wonderful people in it that really are world class. Our exceptional students & staff pic.twitter.com/oVx40ermCS

She then went to Les Quennevais School, which she also officially opened, where she visited the kitchen and met some of the students in the cookery and nutrition classes.

Students in the lab then recreated a 'controlled explosion' for the Princess Royal who concluded her visit by unveiling a plaque at the school.

She then attended a service at St. Saviour's Church commemorating the lives of veterans from the Peninsular War, and the Battle of Waterloo, who are buried in the next door churchyard.

The Jersey Field Squadron then gave her a Royal salute outside Government House before the Band of Island of Jersey played the National Anthem.

Princess Anne's last visit was at Durrell Zoo where she heard about the plans for the new gorilla enclosure and opened the Butterly and tortoise house.

Princess Anne's previous visit to Jersey was in 2019, when she landed by helicopter at the RJAHS.

There, she enjoyed lunch and presentations about Jersey's connections to Rwanda via the Send a Cow charity programme, before moving to JCG where she heard about the school's participation in the British Nutrition Foundation's 'healthy eating week.' 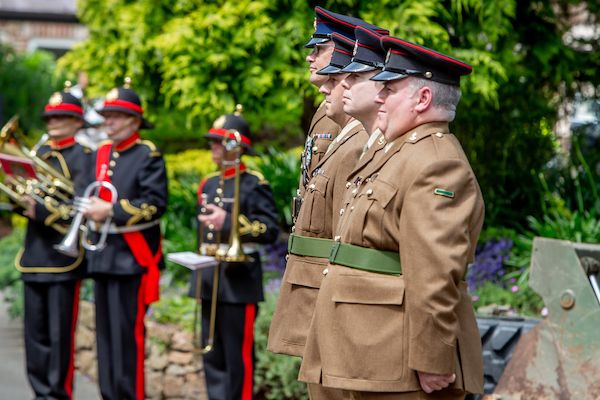 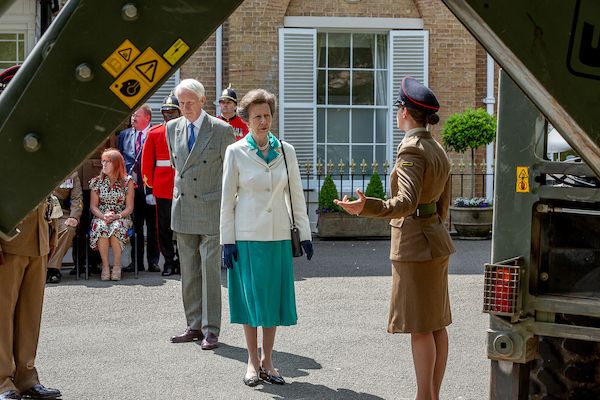 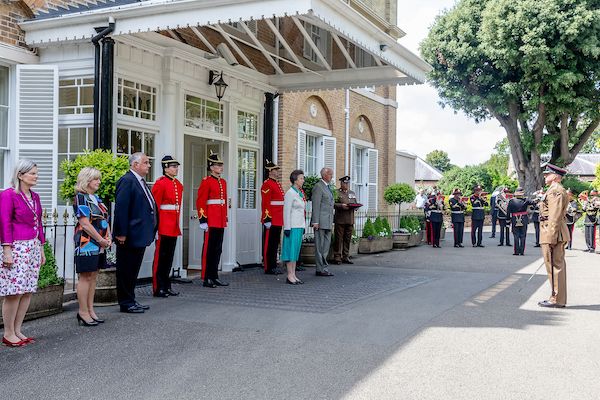 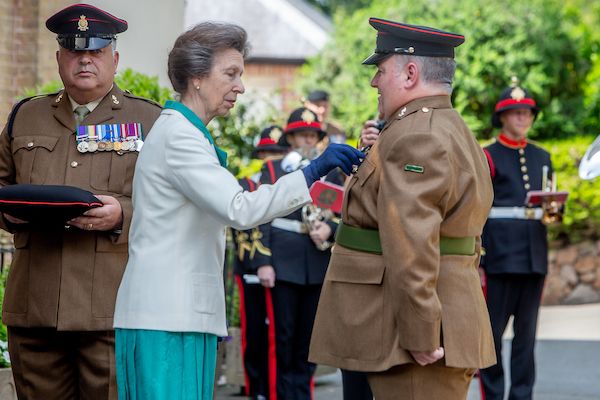 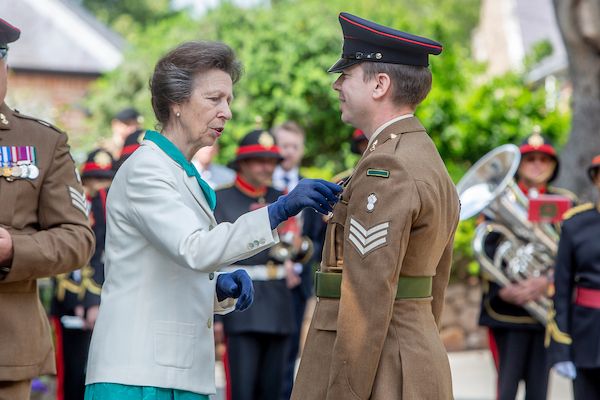 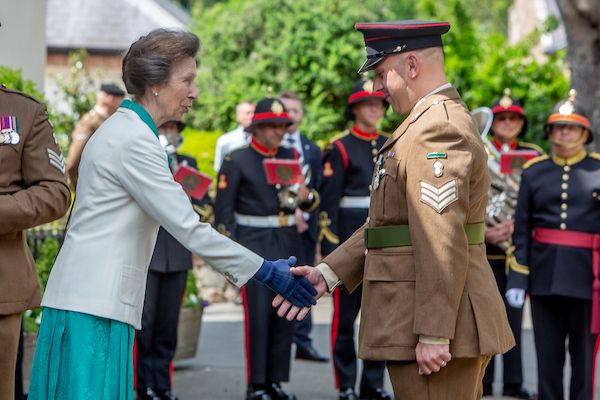 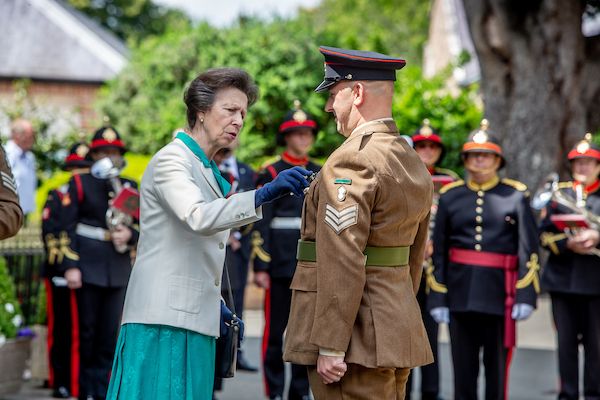 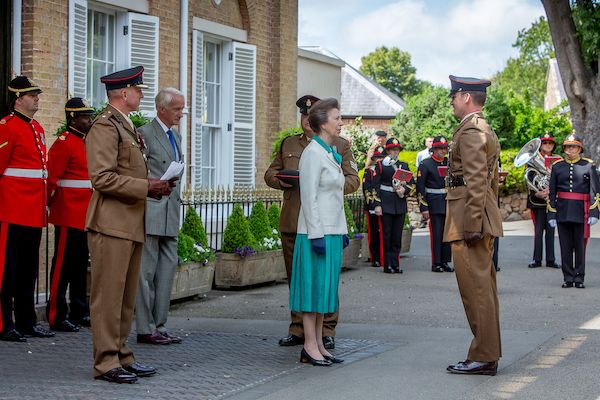 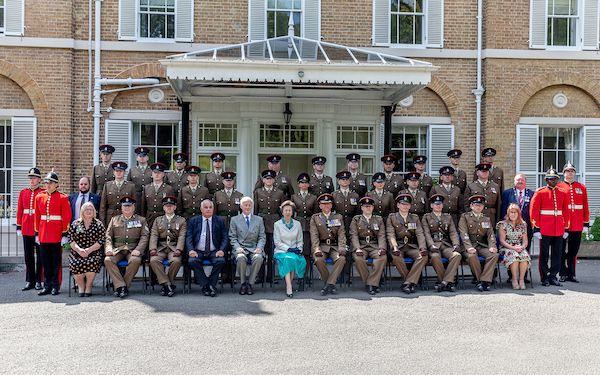 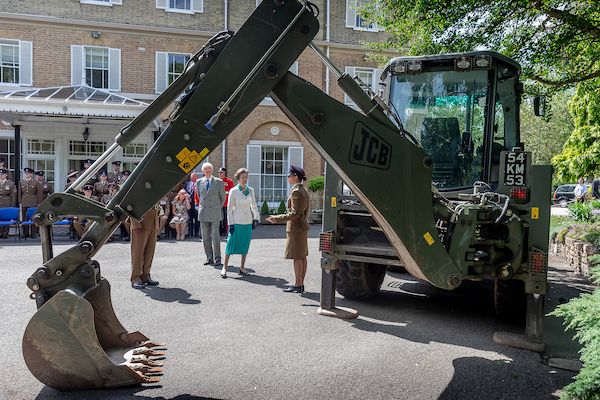 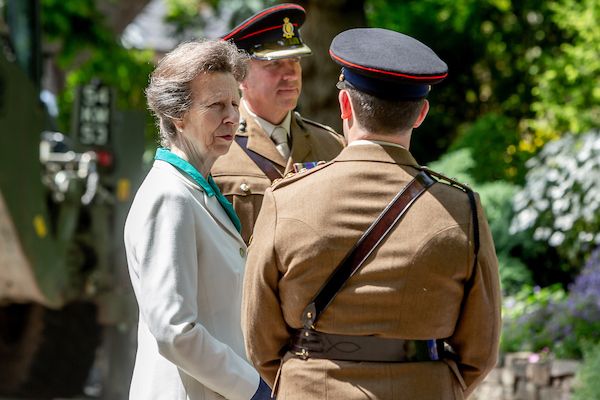 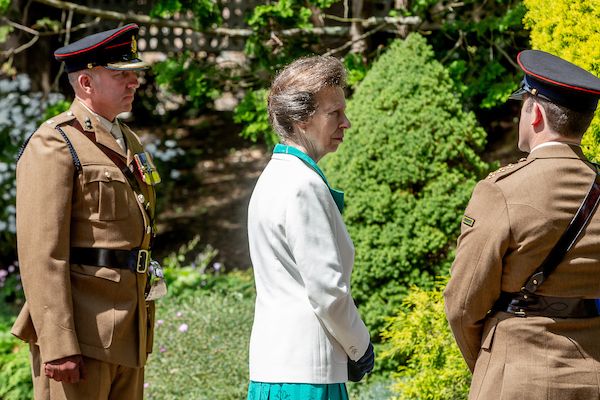 Posted by MichaelEvans46 on Jun 25th, 2021
Why can princess Anne fly in and go to engagements without quarantine when I fly in the same day, a Jersey resident who has been fully vaccinated since March have to come straight home and quarantine for nearly 9 hours until a result comes through, plus while away visiting my father I had 6 tests in 11 days? Hypocrisy by a government who cannot govern
To place a comment please login Login »