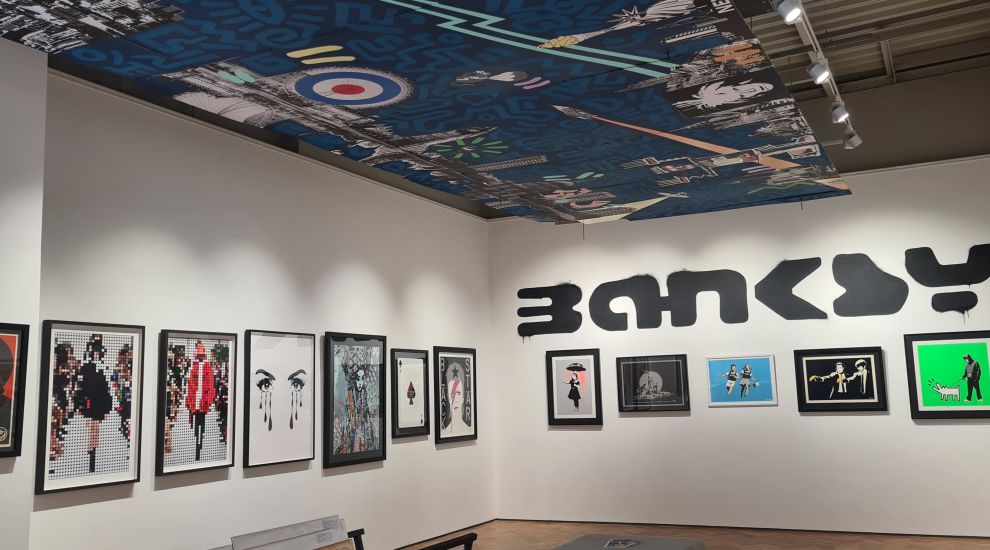 Warhol, Haring, Basquiat and Banksy all mingle in a new exhibition inviting visitors to delve into the origins of street art.

“If I’m honest, I was somewhat overwhelmed by the turnout of our first urban street art exhibition in 2019,” he explained. “It is clearly a hugely popular artistic genre which resonates with people of all ages so I am very pleased that we have been able to stage this exhibition in 2020 as I think it will provide a real boost to the island.”

This year, ‘Urban Interventions’ features the work of Andy Warhol, Keith Haring and Jean Michel Basquiat, who are among the most influential artists of the 20th century.

Active since the 1990s, Banksy’s satirical street art and subversive epigrams combine dark humour with graffiti executed in a distinctive stencilling technique. His works of political and social commentary have been featured on streets, walls, and bridges throughout the world to huge critical acclaim.

Banksy's work grew out of the Bristol underground scene which involved collaborations between artists and musicians. 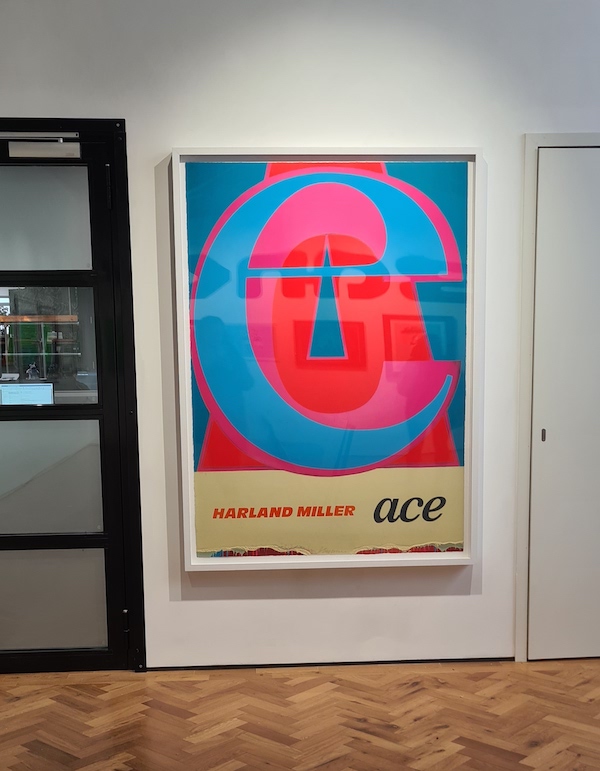 The exhibition also examines some of the latest developments in urban street art from around the globe with contributions by artists such as Harland Miller, The Connor Brothers, David Shirgley and Shepard Fairy whilst also acting as a platform for emerging local street artists such as James Carter AKA Midnight who has undertaken a special commission for the show.

Like Olly Killip last year, Midnight has redecorated Sommerville House’s pillars, while local artist Daniel Porter created a street art painting featuring references to the cultural influencers of pop art to suspend on the ceiling of the main exhibition space.

Discussing the show, Mr Clifford reminded how pop art started an “aesthetic rejection” of what had gone before, especially abstract expressionism, which Warhol thought was indulgent.

“He wanted to change the aesthetic of the time and make it more clean and sharp,” Mr Clifford said.

After pop art, the Gallery Director said came a period of urban decay and underfunding to which artists responded by “spilling public protest art into the streets."

“Banksy has taken all these ideas and put them into a modern context,” Mr Clifford added.

“There is a direct connection with pop art and its direct, clean edges through to urban graffiti by Haring in the 80s and then Banksy, with its graphic stencilling and sharp cut edges.

“It’s not what you would think of as a street art show, it’s a very graphic, clean style.” 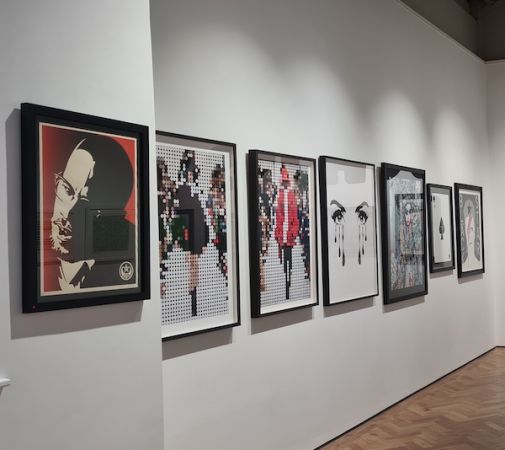 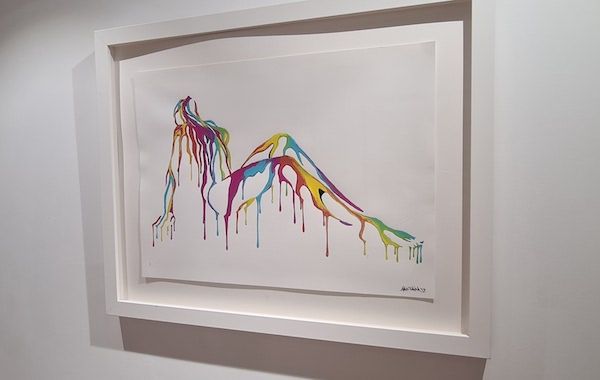 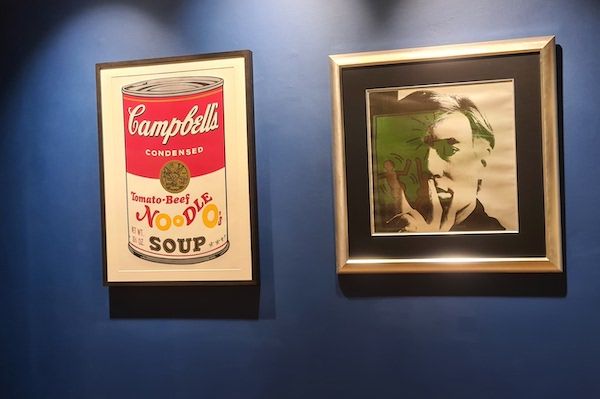 Artists team up with school pupils for bus shelter revamp