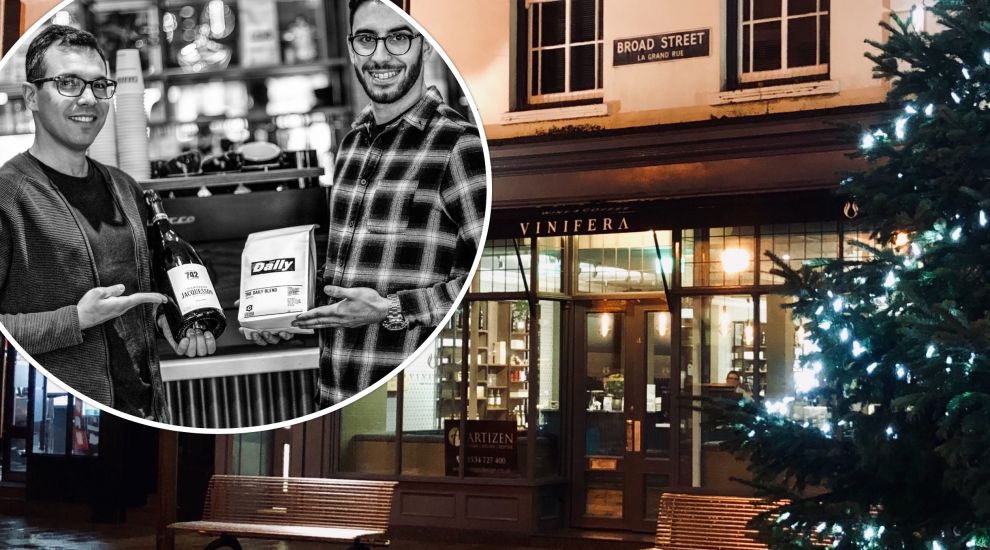 A resident wine expert with a Michelin-starred background has opened a new coffee and wine bar in town, aiming to tickle islanders’ tastebuds with “quality” beverages at an affordable price.

Named after a grape variety used in wine production, Vinifera recently opened its doors in Broad Street, offering islanders the chance to sip a caffeinated beverage and browse a selection of around 400 wines and dozens of other beers and liqueurs in plush surrounds.

And they’ll soon be able to sip those wines while nibbling delicatessen treats too, having last week had the Royal Court approve an application allowing the premises to open in the evenings.

The café is the brainchild of Amar Boudajoui, who told Express he wanted to fill a niche in the market for adventurous wine-lovers.

Pictured: Vinifera's manager and joint-owner Amar Boudajoui has partnered up with Master Barista Diogo Freitas for the venture.

“It’s always difficult to find a place to go for some quality drinks at good prices. There is no wine bar at all in Jersey, so I thought, ‘Maybe I can be the first to do it and do it properly.’”

If anyone has the expertise, it’s Amar. He’s the only person on the island – and one of just three people in his native Czech Republic – to hold the prestigious Advanced Sommelier Certificate from the Court of Master Sommeliers.

And he’s on his way into a yet more exclusive group, currently in preparations to take the examination for to attain the highest status of Master Sommelier.

“There’s not even 300 on the planet in the last 50 yeas of existence of the course,” Amar notes.

He says the project is the culmination of his strong interest in “quality” – food, drink or service – developed over the course of a career that has seen him work with Michelin Star chef and Great British Menu face Kenny Atkinson to set up restaurants in the UK, and even bring Sean Rankin’s Ormer project to fruition in Jersey.

There, he played a managerial front-of-house role, and was responsible for recruiting an experienced sommelier – a challenge that led him to decide to learn the art of wine-tasting for himself.

Helped along by a job move to Dunell’s, where he spent “four wonderful years”, Amar learned the ins and outs of examining wine in preparation for “intense” examinations in Athens in Greece – both of which he passed on the first attempt, despite some “sleepless nights”.

He’s now preparing for the next big step up, which involves theory and tasting of six wines.

“There’s appearance, nose, fruit profile. Then there are spices, minerality, age of wine, level of acidity, then narrowing down to continent, to climate, then to country, region – you can even name the producer if you want to… All of this you do in 25 minutes, so you have four minutes 10 seconds per wine,” he explained of the exam’s intensity.

“It takes a really long time to prepare – you need to taste the wines, buy the wines. I had the ability to do this while at Dunell’s, surrounded by 2,000 different wines and having a tasting machine.

“I also had so many friends preparing me – they were making samples in small bottles of 70ml. I was tasting this wine when I finished work, every Sunday before playing football in the mornings, before breakfast. Doing two exams a day!”

It was around this time that Amar says he felt the “hunger” to combine his passions for wine, service – and also coffee.

Pictured: Blair Charlwood of Caravan Coffee Roasters (centre) came to Jersey to teach the Vinifera team about the perfect way to prep the coffee.

“Coffee has been a big part of my life since early days,” he reflected, before adding: “It has also got so much in common with wine production because it’s all down to the quality of terroir, the actual soil, of climate in the growing season, then the harvesting and processing of the beans... All the control of the quality must be incredible.”

He’s partnered up with Master Barista Diogo Freitas, previously of Lockes, to bring the coffee element of his dream to life.

Together, they’ll be brewing up a blend from Caravan Coffee Roasters – for which they are the sole stockists on the island – on their specially-made La Marzocco machine.

Many of the alcohol labels on offer – including a small selection of craft beers and spirits – are also exclusive thanks to partnership with Dunell’s.

The décor also aims to add to the air of exclusivity, while still being cosy and welcoming, Amar explained.

Put together in partnership with Artizen Design in just five weeks before the bar’s launch, the surrounds feature bespoke sub-zero wine cabinets, an abundance of velvet and gold flecks, and backlit brick-like walls to give the feeling of being in a cellar.

Development of a “hidden secret” area for group tastings on the floor below will get into swing next year, while Amar is also aiming to create an alfresco zone by the time the sunshine returns.

“In the meantime, I would like to invite people to visit Vinifera, try our coffee and get some help choosing their Christmas wines.” 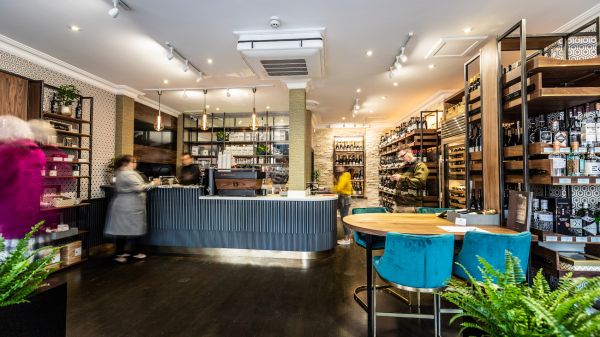 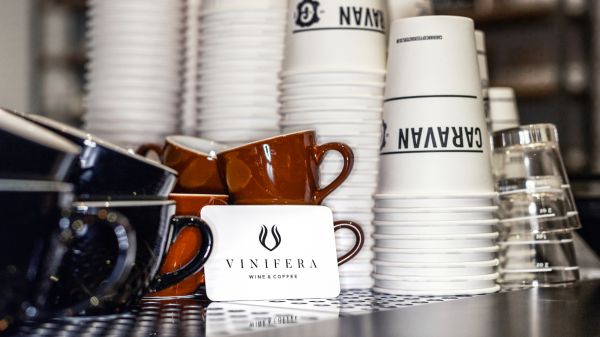 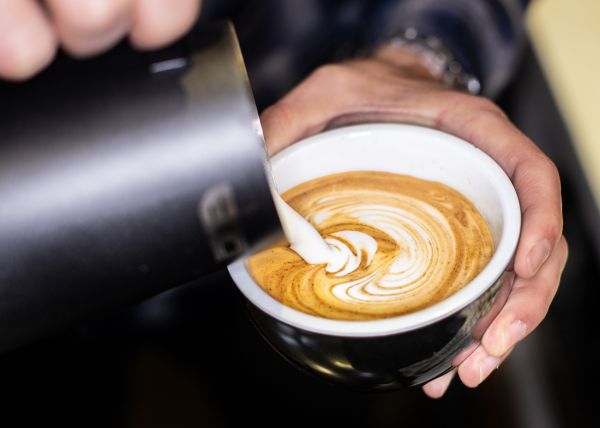 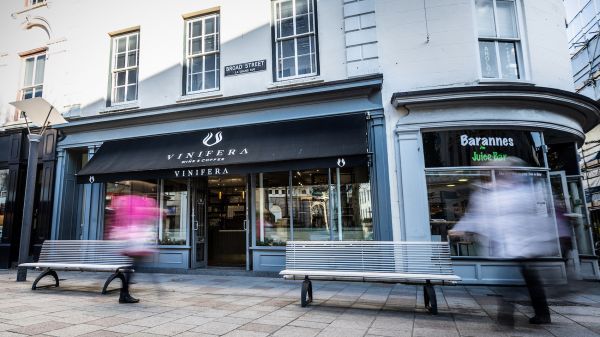 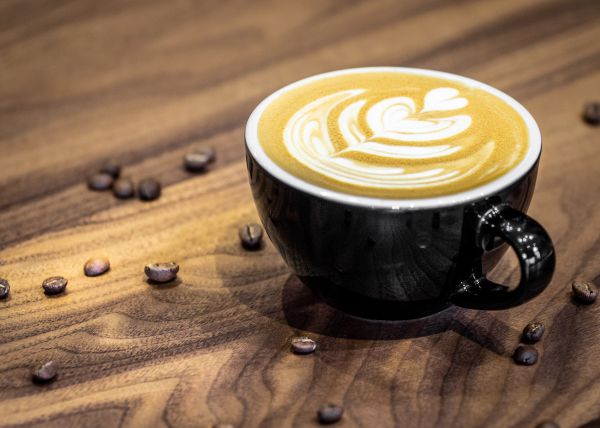 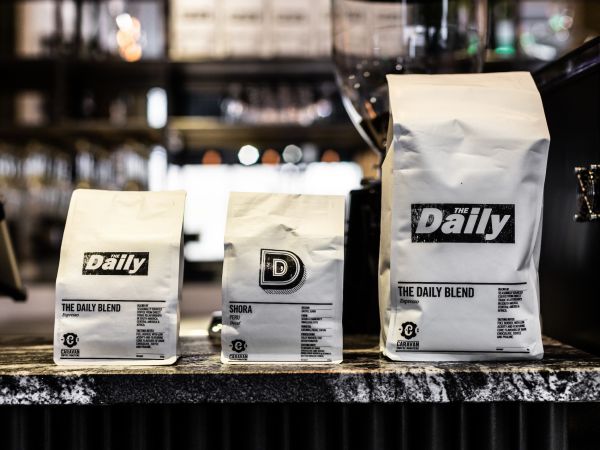 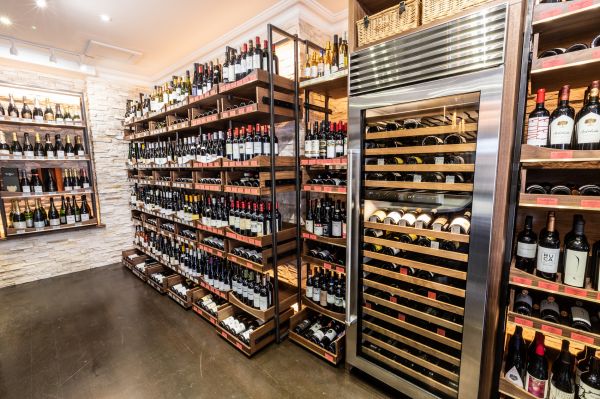 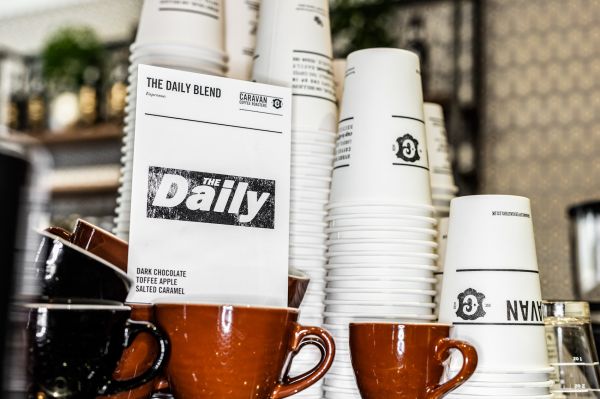 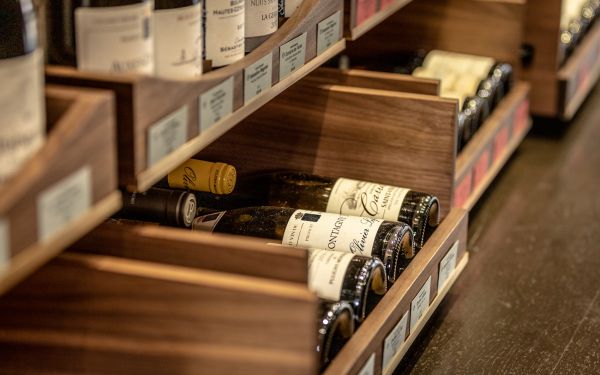 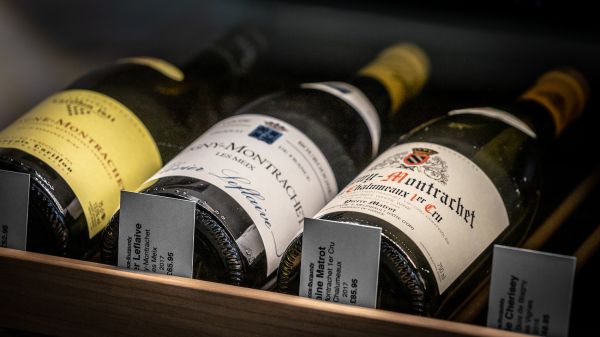 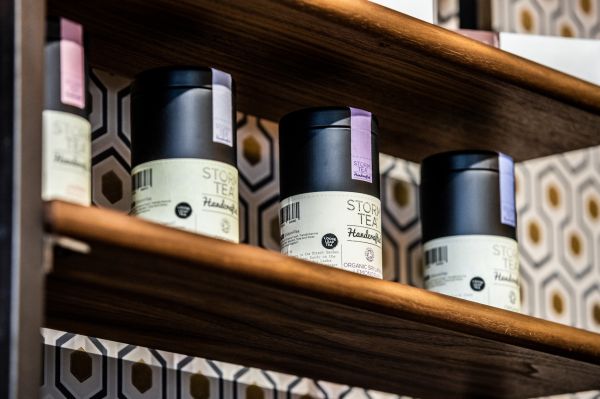 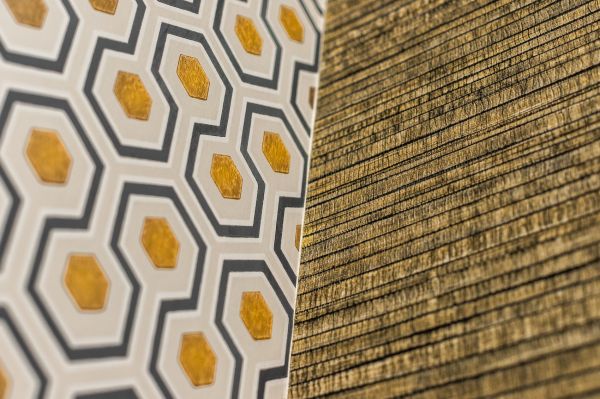 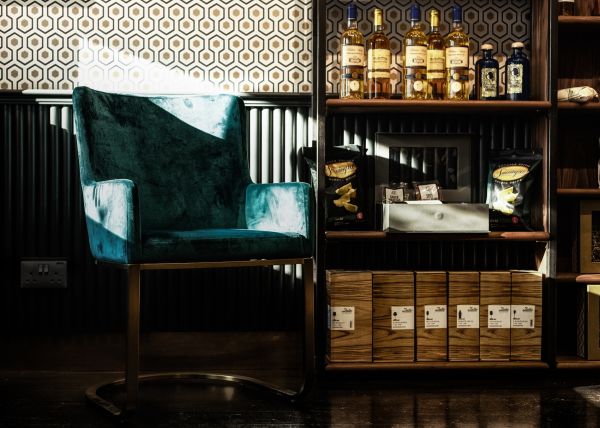 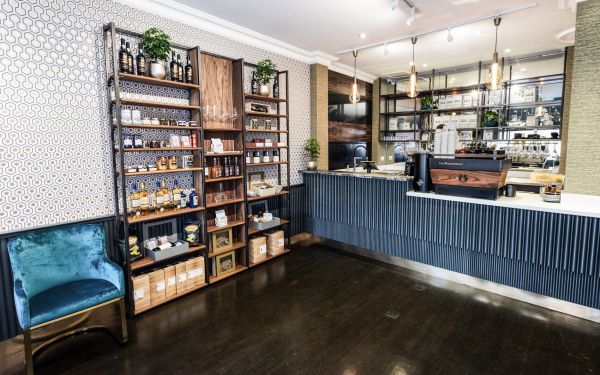 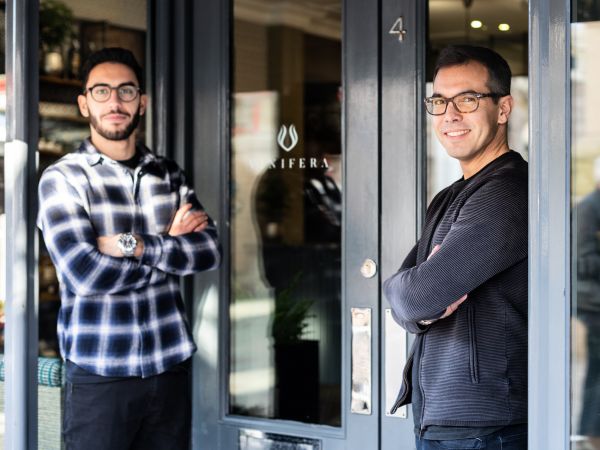 REVIEW: Reflecting on summer-thai-me in the bay...