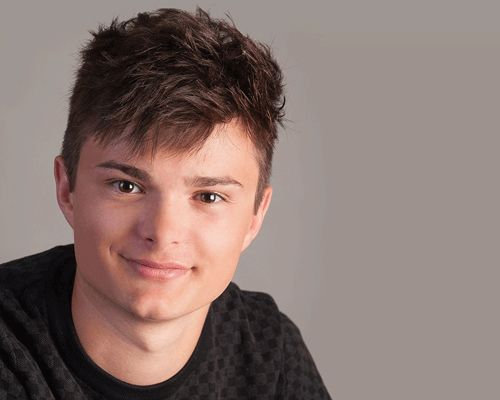 A young game developer who never finished school is taking on the big names in the app world.

19-year-old Robert Paterson dropped out of Victoria College at the start of the year after failing his exams but has been working ever since on a game to rival the likes of Candy Crush and Clash of Clans.

The aim of FENCE is to guide your rocket ship through the galaxy and he hopes it will rocket into the top ten when it launches in January.

Robert said: “I want to take on Candy Crush, Clash of the clans – the big mobile app games, we’re going to take them on head first.

“The game itself is free, you download it for free, as you progress through the game, it becomes more challenging for the regular user and you need to upgrade. What you pay for is for improvements on the rocket ship so that it’s better to tackle the fences in space. 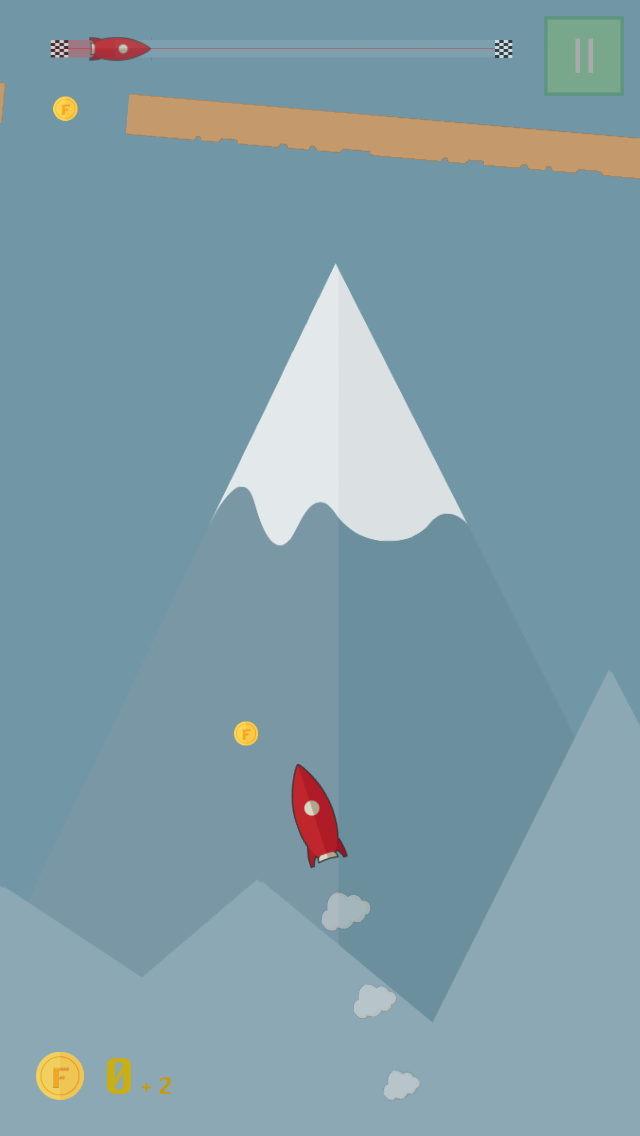 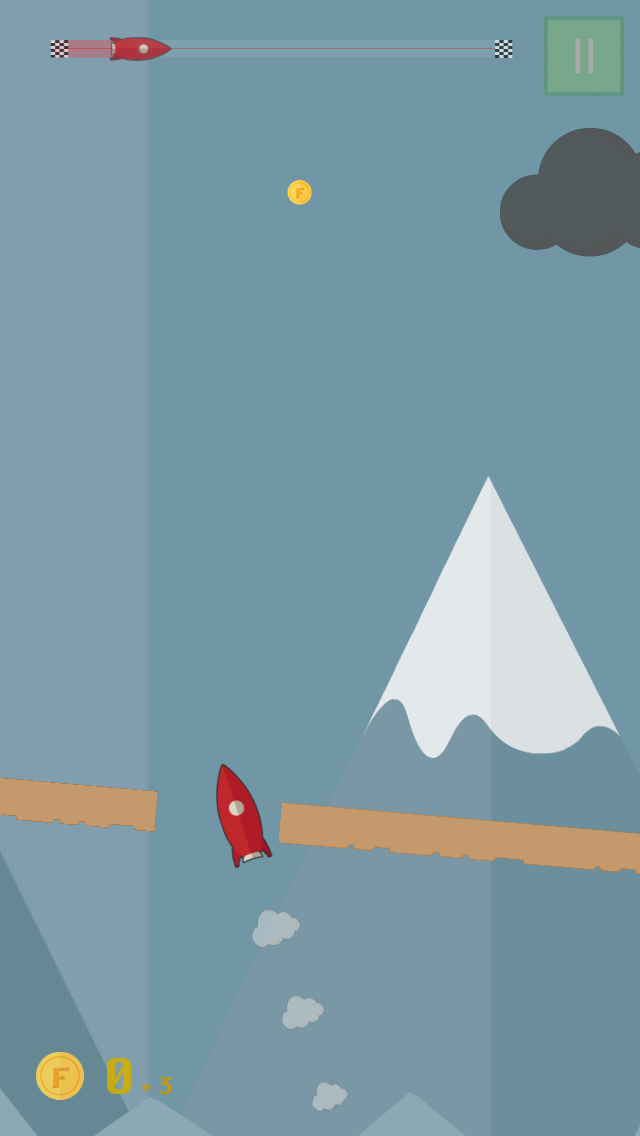 Robert said he wouldn't be in a position to launch the game without the support of his mum, Karen Paterson, who works in IT services and who has invested in his new career.

He said: "If you are looking at going into this business, the biggest gift someone can give you is mentoring. Knowing the tricks of the trade is really really important."

He's now got seven people working on the game and got some great feedback when he took it to last month's Tech Fair at Fort Regent.

He said: "It was very very good, it provides consumer feedback and that’s absolutely invaluable when you are developing a game, it works for me but does it work for other people? It was good to see so many people come over from all demographics and 95% of people liked the game."

Robert hopes to update the game to keep it fresh and really wants it to put Jersey on the map as an enterprising and entrepreneurial Island where you really can make your name.

Robert said: “I’ve learned more in nine months than I have in nine years in school.

"I have no regrets about dropping out at all. I’ve got more confidence now, and I’ve proved I am good at what I do.”

Posted by The old git Git on Jan 13th, 2016
Good luck Robert, fingers crossed it goes through the roof. (pardon the pun).
Posted by Roger Fauster on Jan 14th, 2016
Good luck Robert and his team, but I think you might just find out that the mobile gaming market isn't what it appears to be. You're a brave man to step foot in it.
To place a comment please login Login »