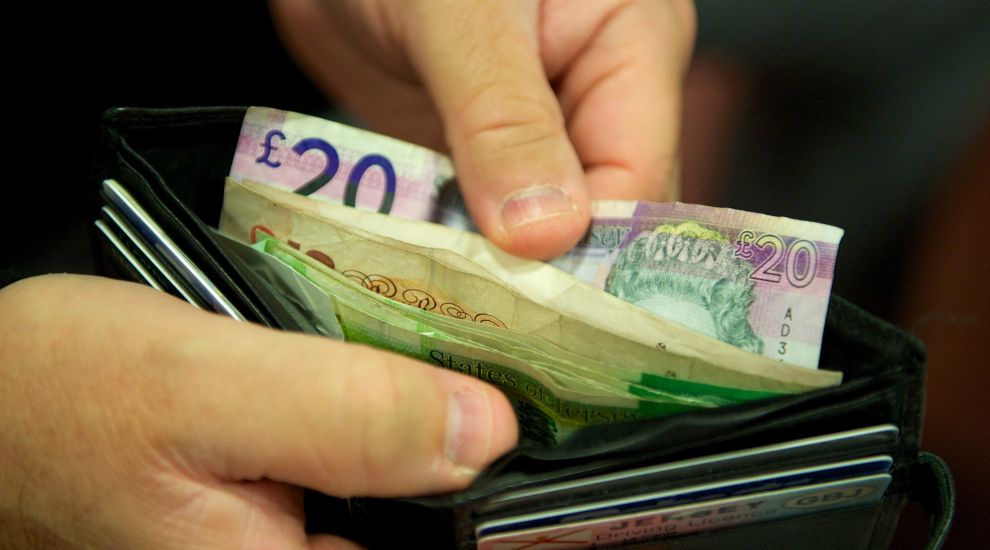 From going without hot meals to struggling to afford dental appointments... The widening divide between the richest and poorest islanders has been laid bare in newly-published figures from Statistics Jersey.

The organisation has released an 82-page report on its Opinions and Lifestyle Survey, which was completed by 1,200 people in June and July.

It examined several aspects of life in the island, including health, personal finance, employment and crime.

The report includes several stark reminders that, while Jersey is home to many wealthy individuals, lots of islanders are struggling to navigate the cost of living.

The proportion of households finding it 'very difficult' to cope financially stood at 7%, compared to the 17% of households that found it 'very easy'. This separation has grown since 2010, when the figures stood at 5% and 13% respectively.

Pictured: A graph showing the proportion of households that find it 'easy' or 'difficult' to cope financially, by year.

Additionally, around one in four (24%) households reported having difficulty coping financially in 2022, while the percentage of those who thought their financial situation had 'worsened' in the last year had increased to 40% from 28% in 2017.

This was reflected by islanders' spending habits, with roughly one in three (34%) households choosing not to take a one-week holiday away from home in the last 12 months because of a shortage of money.

One in 10 had gone without a hot main daily meal at least once, while one in five households didn't have enough heating to keep their home warm.

The latter statistic is unlikely to have been improved by the hikes in gas and electricity seen over the last two years, as global events – such as the war in Ukraine – continue to cause instability within wholesale energy markets. 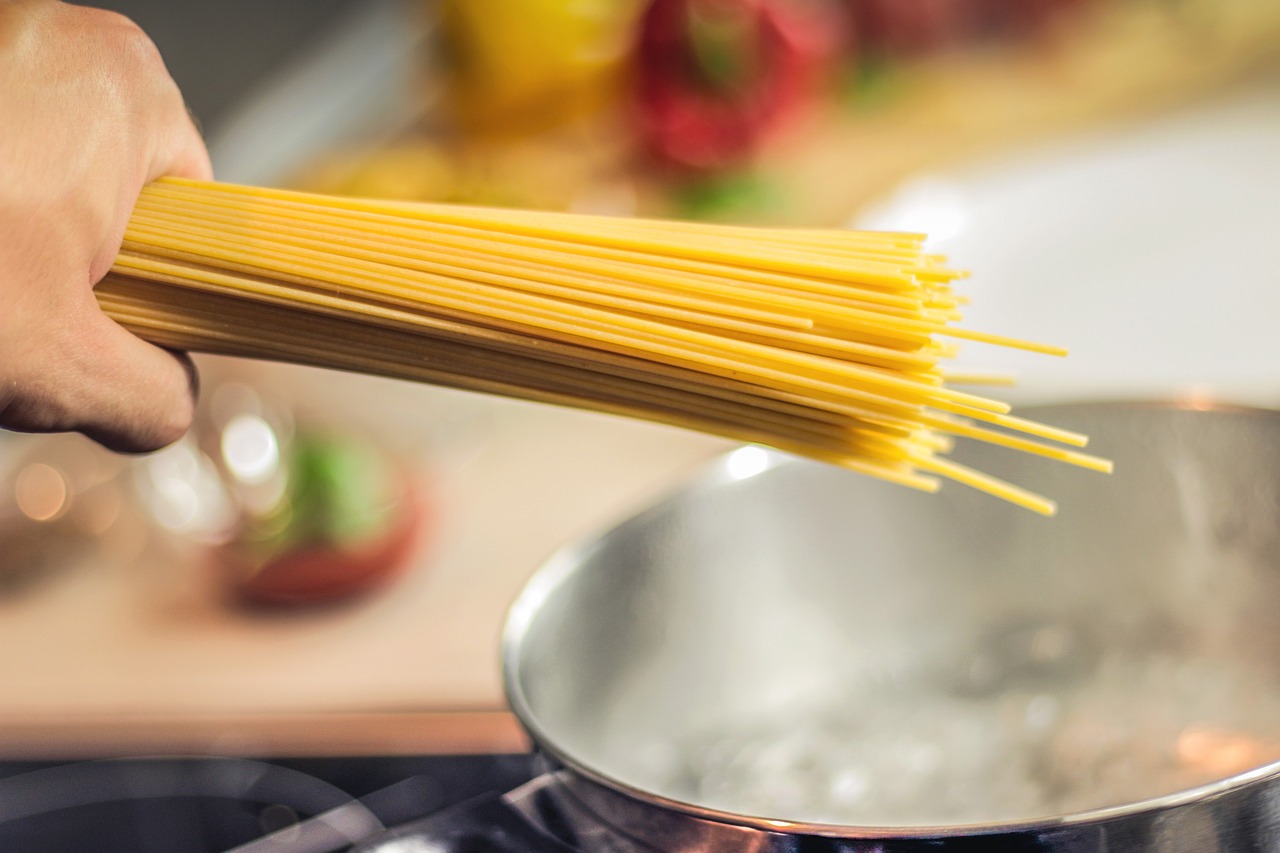 Pictured: Around one in 10 islanders had gone without a hot main daily meal at least once.

Increases in the number of islanders seeking help for basic needs was also documented, with one in 10 households having received support from a local charity or voluntary group.

The survey also revealed how some islanders' healthcare decisions were impacted by their financial means.

Just under half of adults surveyed said that the cost of a dentist appointment had stopped them from going, while two in five said the cost of seeing a GP was prohibitive.

Posted by IanSmith97 on Dec 7th, 2022
All depends on what is meant by ‘heating the house’. In the past we have been guilty of overheating houses. Heat the rooms you actually need, not empty rooms.
To place a comment please login Login »