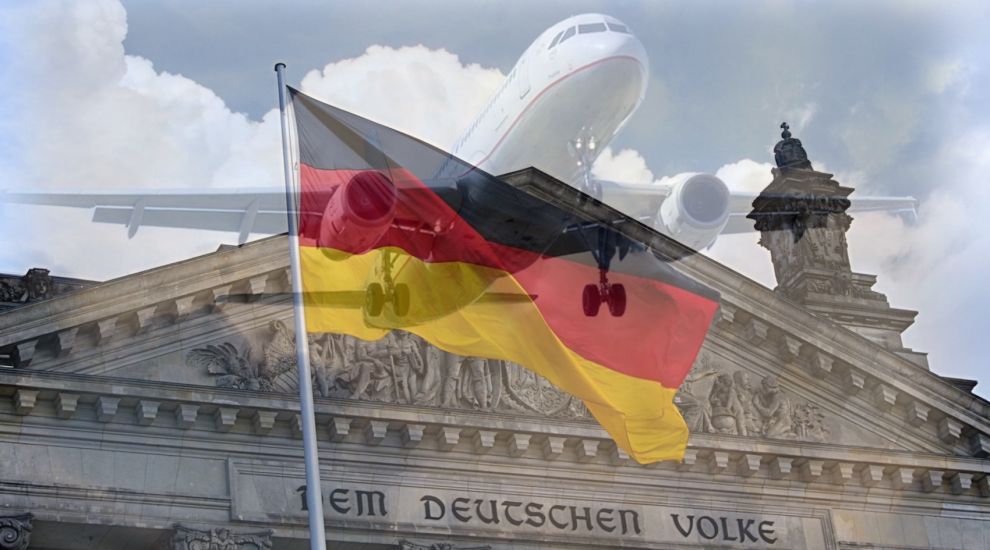 Travellers from Britain and the Channel Islands have been banned from entering Germany as the country moves to stop the spread of the omicron variant.

The decision came into force on Sunday night after the Robert-Koch-Institut (RKI) - the federal health agency - decided to put the UK into the highest risk travel category.

It said it would remain in the "areas of variants of concern" category until at least 2 January.

The rules mean that German nationals and residents will still be able to enter, but will have to have a negative test and quarantine for two weeks, regardless of their vaccination status.

If a person is simply changing planes at Frankfurt or Munich however to go somewhere else, they will still be allowed to do so, and will not be considered as entering the country.

Travel for tourism, business trips and any other activities outside of these rules will not be allowed.

The new measures mirror those imposed on British travellers by France last week.

As of Friday, 1,167 people were officially recorded as having tested positive for covid in Jersey. Statistics for the weekend are yet to be released.

More information about Germany's travel requirements can be found HERE.

Posted by Martin on Dec 20th, 2021
A bit much the Germans banning UK & CI citizens from visiting Germany when THEY have paid us many unwanted visits?
To place a comment please login Login »