Get your planning applications in now – prices rise by 1.5% next week 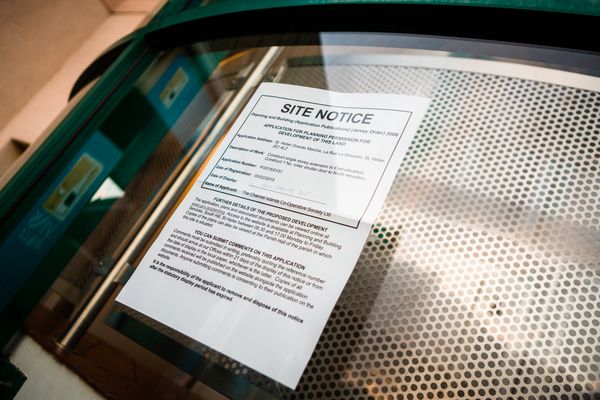 Get your planning applications in now – prices rise by 1.5% next week

The cost of putting in a Planning application is going up from the start of 2016 – but the department is also streamlining processes and making it easier for the public to talk to staff.

Fees go up by 1.5% from 1 January – way above the most recent RPI figure of just 0.1% - because the department needs to raise money to fund a new appeals system.

They have also set up a small team of staff who will be working at the front desk of their offices at South Hill to deal first-hand with questions and concerns from members of the public.

That’s part of an overall scheme to make the Planning system easier for people to use. Instead of having to pick from 11 different forms and four sets of guidance notes, one simple form will cover everything that people need to apply for changes to their homes.

The other big change is a “building control fee” for homes with a floor area of more than 200 square metres, which reflects the higher costs for the department of handling applications for large houses.