Bid to get girls on the judo mat 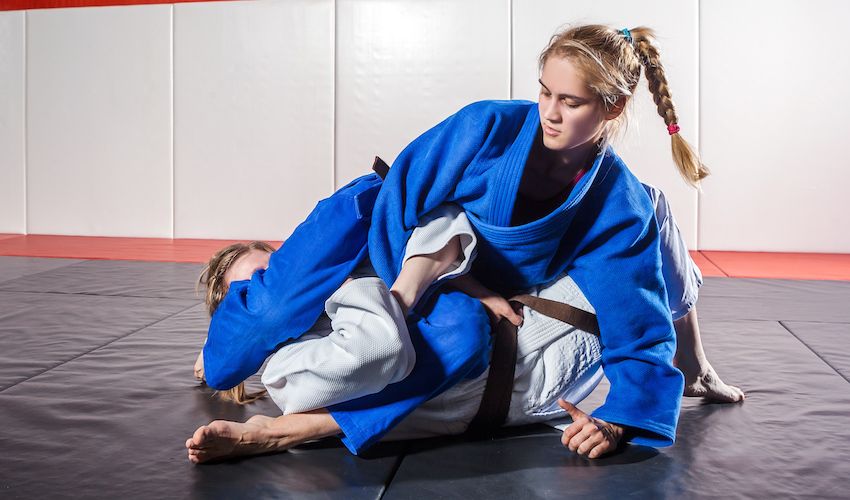 Bid to get girls on the judo mat

Local judokas urging more girls to take to the mat through a new programme aiming to unearth Jersey’s next top female athletes and end men’s domination of the discipline.

The Jersey Judo Association (JJA) will be hosting its first female-only session as part of an open day this Saturday from 13:00 at Fort Regent.

The event is open to any local girls interested in the Japanese martial art, whether they wish to join for fun, to get fit or to develop a self-defence technique.

The JJA wants to increase women's participation in the sport, which coach Mike Bisson says is still very much dominated my men.

“We are lacking female participants and the Jersey Judo Association would like to address that,” he explained. “Team GB have some very successful competitors - seven of the female athletes are in the top 15 in the world in different categories and weights. With the men, there is only one in the Top 15.”

Video: A roundup of female judo competitions from 2018.

While a few girls have shown interest in the sport previously, Mr Bisson says that it can be intimidating and “off-putting” when there is only one or two of them coming to train.

The JJA is therefore hoping that female-only lessons might convince more girls and ladies to don a 'jūdōgi' and take to the mat.

The ‘Throw Like a Girl’ programme will run in a similar fashion to the Jersey Sport Foundation’s Power2Podium programme, which aimed to prove Jersey can produce world-class athletes given the right coaching environment and system behind the athletes.

Launched in April 2018, P2P has helped unearth some talented lifters such as para powerlifter Rachel Leck and teen prodigy Charlotte Neale, who recently made Jersey history by being called to the GB team for the European Youth Championships in Israel in December. 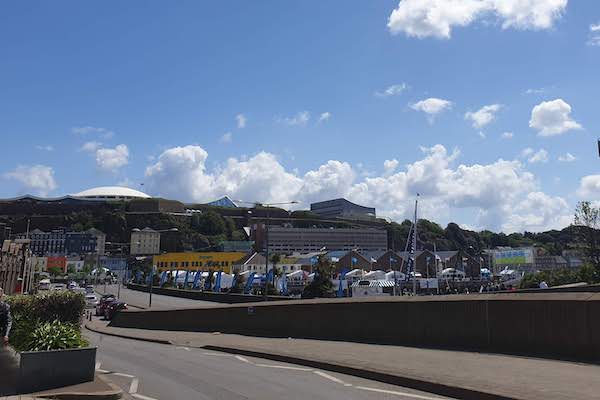 Pictured: The open day is taking place on Saturday at Fort Regent.

But Mr Bisson assured that ‘Throw Like a Girl’ won’t be only about competitions. “We want it to be recreational and try to make it a bit more fun. Of course, if that’s what they want, we will encourage and support them if they want to take part in competitions.”

The martial art also promotes a particular lifestyle, and includes its own moral code.

Mr Bisson explained that on Saturday, participants will receive an introduction to the sport and discover different aspects of the discipline, such as learning how to fall or strangles, “like in a normal beginners’ class”.

Throughout October, the ladies sessions will be free and mat fees of £4 per session will start in November as pay as you go or £15 per month paid in advance. 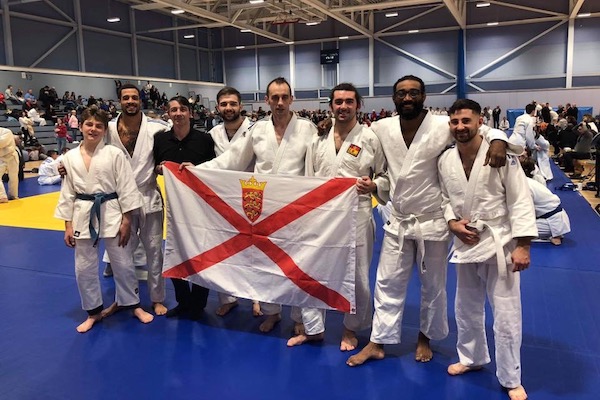 Pictured: Mr Bisson (in black) with part of the team from the Talent programme.

No experience in the sport is required, but Mr Bisson explained that gymnastics would provide a good background to judo, as well as jiu-jitsu, as his work with the JSF’s Talent programme 'Fight4Gold' proved.

“We want to get people interested and get them on the mat. We want to make it a fun time so that they can learn a new skill and meet friends.”