Give Jersey a young voice in South Africa 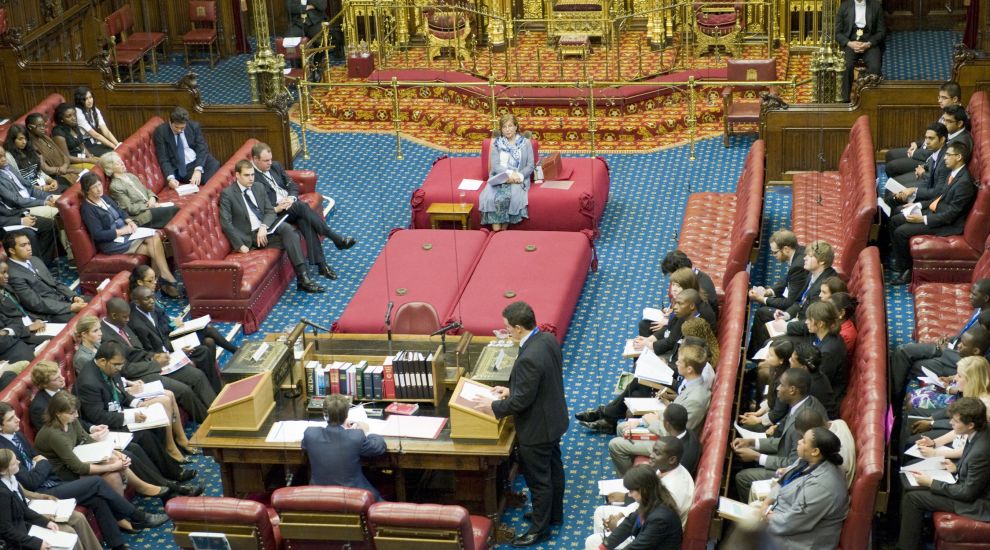 Give Jersey a young voice in South Africa

One young Islander with an interest in politics and current affairs will be jetting off to South Africa later this year on an all expenses paid trip to represent Jersey at the Commonwealth Youth Parliament.

If you are aged between 18 and 29 with strong leadership skills and a good knowledge of how the States works - the Jersey Branch of the Commonwealth Parliamentary Association wants to hear from you.

The Sixth Commonwealth Youth Parliament is being held in Mmabatho in the North West Province of South Africa from 2 to 8 November and is a chance for young people from across the Commonwealth to meet up and express their ideas, concerns and expectations during their sittings.

Chairman of the Jersey CPA Branch Connétable Len Norman said: “A number of young people from Jersey have attended previous Commonwealth Youth Parliaments and they have always found the event to be a fascinating experience with the chance to meet young people and parliamentarians from across the Commonwealth. Several have come back to Jersey and taken an active interest in local politics and one, Deputy Sam Mézec, is now an elected member of the States.

"I would encourage any young person with relevant skills and experience to put their name forward and I would also ask parents and others to bring this matter to the attention of any young people from Jersey who are currently out of the Island.”

Anyone who wants to apply needs to send their CV and a letter saying why they believe they should be picked to represent the Island to Michael de la Haye, Honorary Secretary, CPA Jersey Branch, States Greffe, Morier House, St Helier, JE1 1DD, before Tuesday 15 July.

Those who are shortlisted will be interviewed later this month.

Watch: Jersey shows how politics should be done