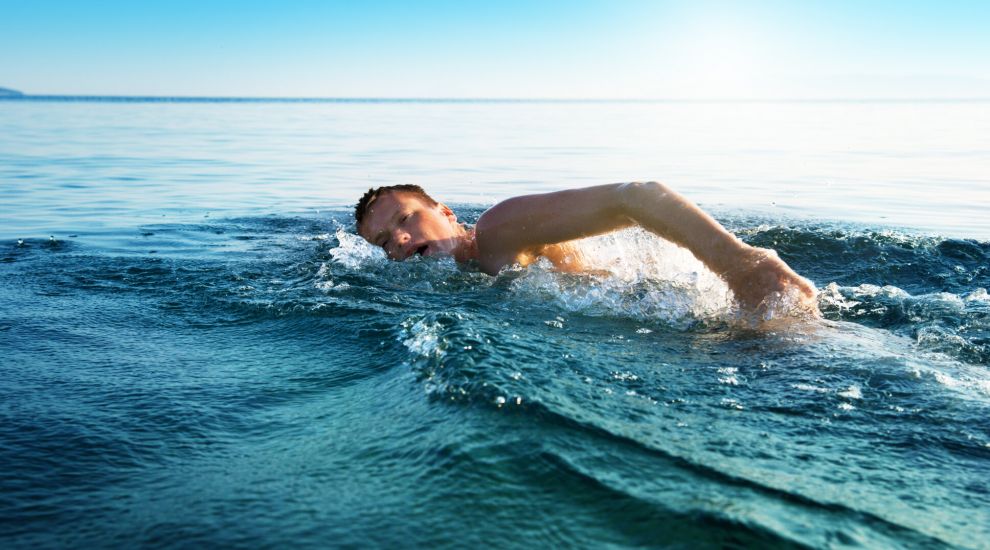 The Fire Service is urging local swimmers to wear bright colours when they go for a dip, after they had to rescue an individual who became cut off on rocks by the rising tide in St. Clement.

The rescue took place yesterday (26 July) at around 18:30 after a member of the public called the Coastguard, who in turn alerted the Jersey Fire and Rescue Service.

A crew took the Inshore Rescue Boat from the Fire HQ in Rouge Bouillon, but another crew who were nearby made it to St. Clement first.

All JFRS frontline fire engines carry basic water rescue equipment which means crews are able to act quickly, should they be close by, as in this incident.

The swimmer, who had become cut off on rocks by the quickly rising tide in St Clement, was safely brought to shore. 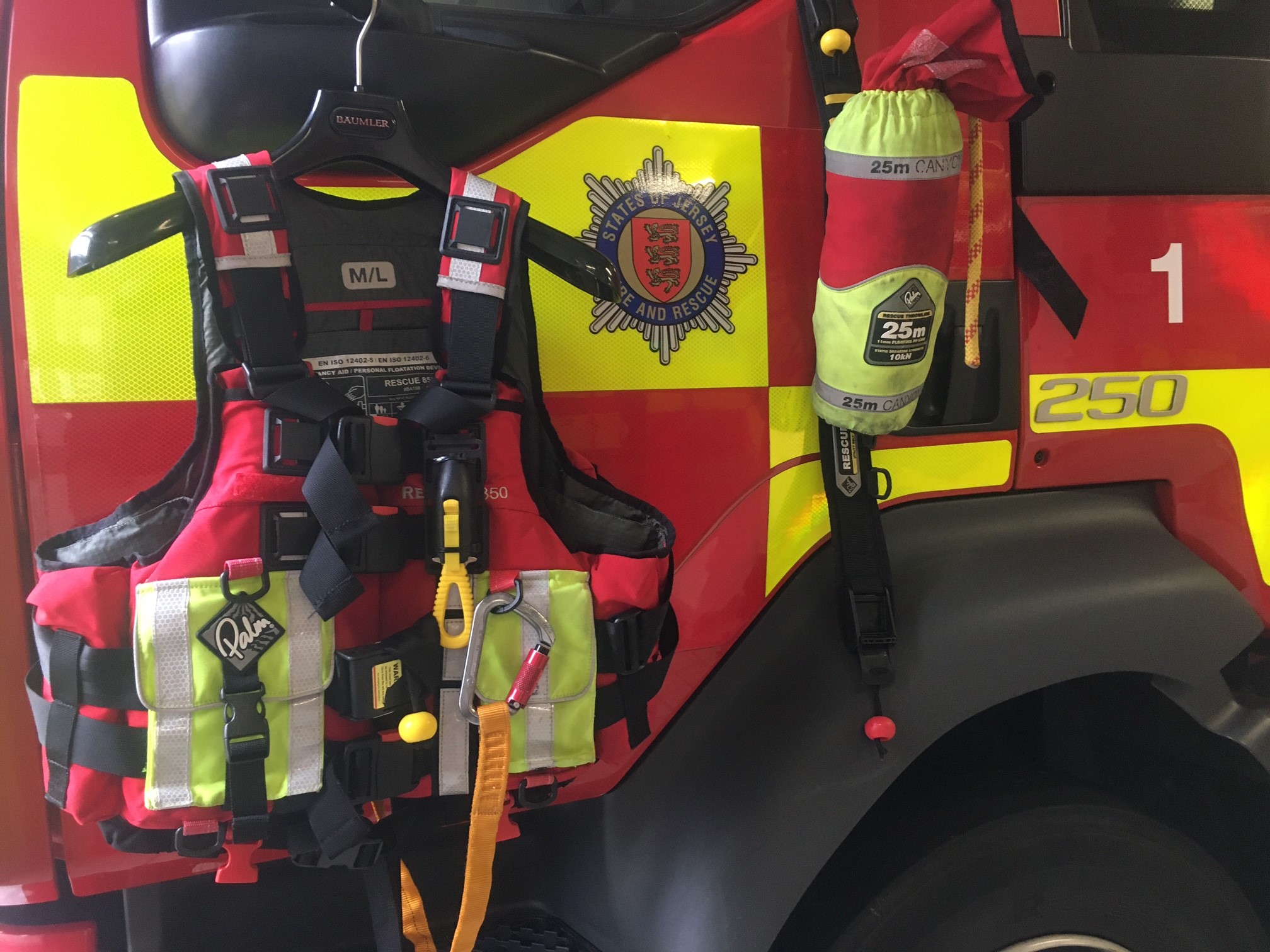 Station Commander, Ryan Hall, praised the action taken by the crews there first for successfully stabilising what he described as a “rapidly developing incident”.

Crew Commander Birrell said the rescue was a “timely reminder” of the dangers of the fast-flowing tide rising through the rocky gullies here in Jersey, which could lead someone to be cut off, or drown.

“When venturing to tidal beach areas, check the weather and tide times before you go, take a mobile phone and inform someone where you are going and what time you will be back,” the Crew Commander said.

“If it is later in the day and visibility is reduced, a torch and reflective clothing are also recommended.”

He also encouraged swimmers to wear bright colours and to pick their swimming location carefully.

“Sea swimmers should consider a wetsuit and brightly coloured hat and/or swim buoy for longer swims,” he said.

“We would always recommend choosing a lifeguarded beach, and swimming between the red and yellow flags. Should you swim at a beach that is not monitored by lifeguards, never swim alone, learn more about your chosen location before you go, and familiarise yourself the local hazard signs.”

Posted by nigel pearce on Jul 28th, 2021
When I’ve entered the water, I go a bright pink if it’s not warm. Does this count?
Posted by David Paul on Jul 29th, 2021
Lobsters go pink, I go blue!
To place a comment please login Login »