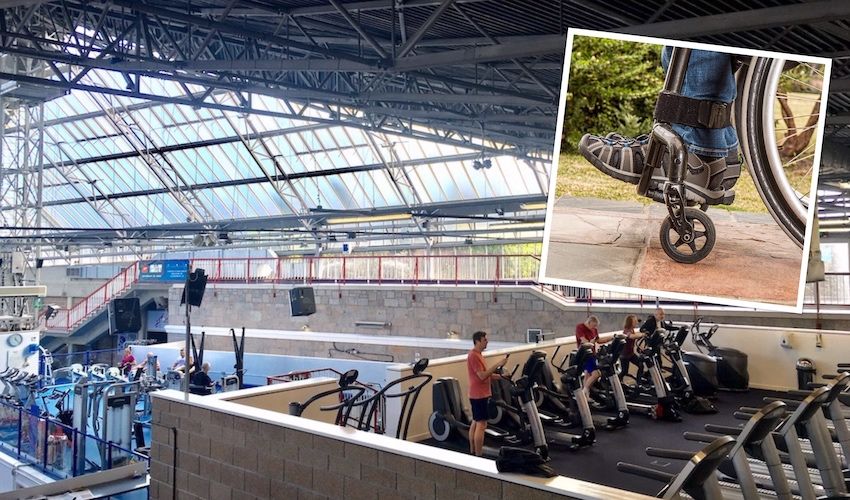 A father has criticised what he calls an “abhorrent” decision to start charging disabled islanders for access to the gym facilities at Fort Regent, Les Quennevais and Springfield, saying it takes away one of the few opportunities for some of Jersey's "most vulnerable people" to have fun.

Previously, islanders with a disability were able to access Active Jersey ‘pay and play activities’, such as gym and swimming sessions, fitness classes, as well as squash and badminton courts, for free.

However, a decision was recently taken to charge those at standard rates. 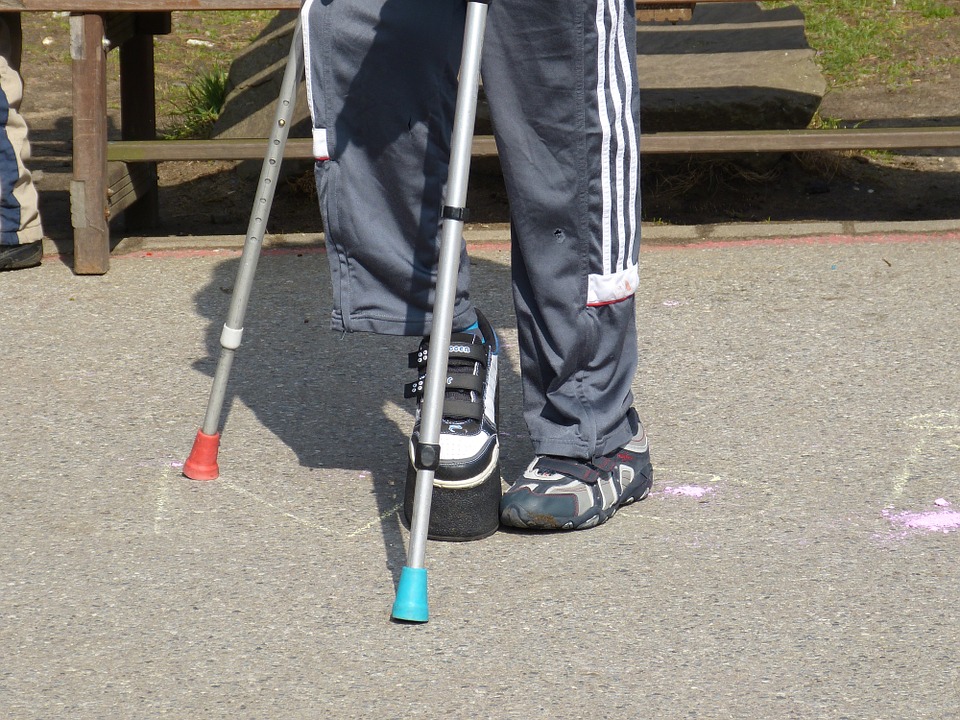 Pictured: Carers now have to submit a risk assessment detailing the level of support their client needs to enter facilities free of charge.

Express has seen an email from an Active Sales Advisor to an islander, noting that, subject to a risk assessment, carers who support disabled islanders in the activity would be able to enter free of charge. However, it adds that the carer would need to submit a risk assessment detailing the need for direct support.

The Sales Advisor added that to help “minimise” the impacts of the change, Active introduced concessionary rates for the Active Membership for those in receipt of Long Term Incapacity Allowance (LTIA).

“We made these changes, in consultation with the Disability Strategy working group, in order to put a more structured pricing policy in place that could be fairly applied to all service users with a disability,” the Advisor added. “Therefore, we are unable to make exceptions for one group over another I’m afraid.”

A local father has since raised concerns over the decision, saying it will prevent disabled islanders, like his son, accessing gyms and facilities. 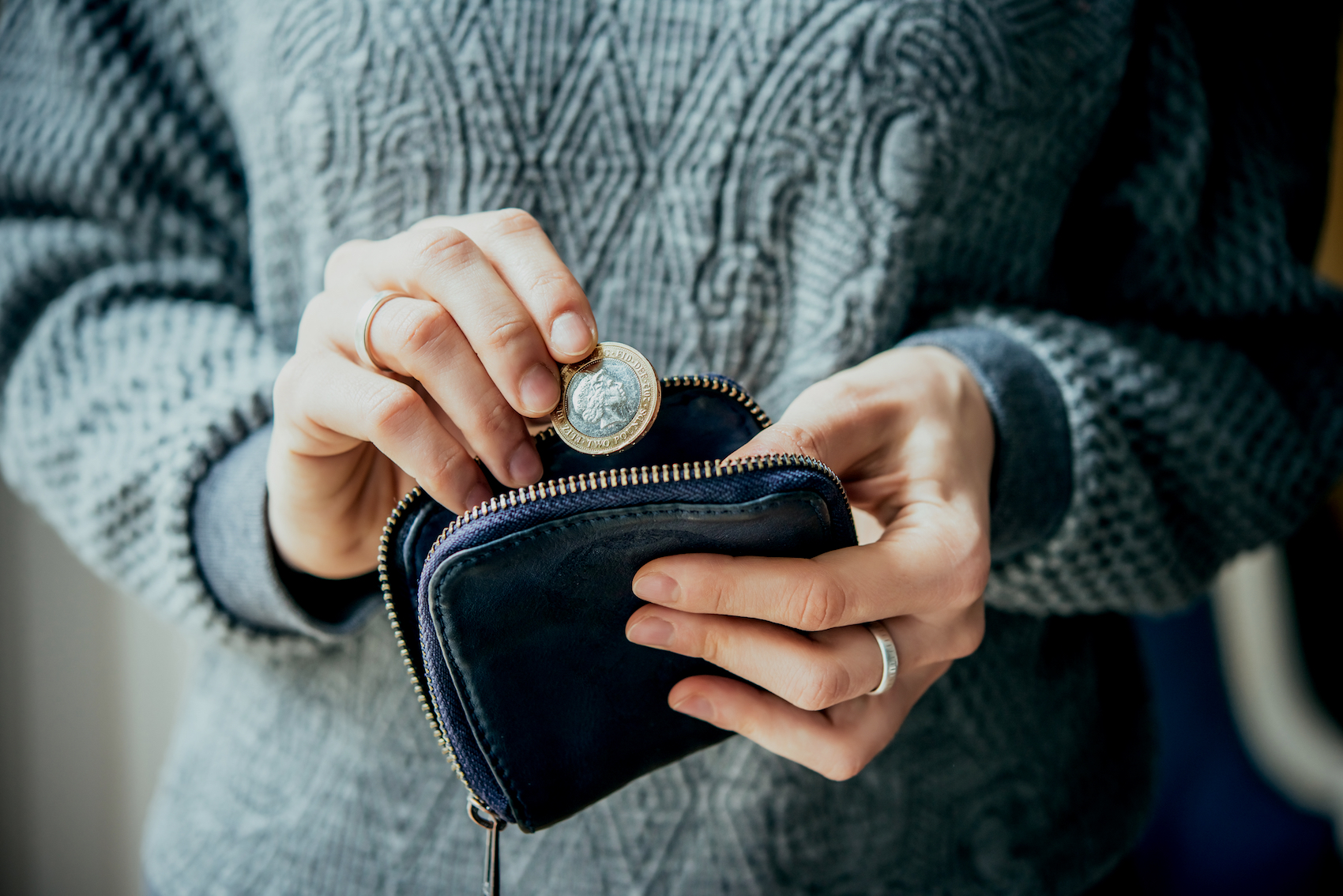 Pictured: With only the LTIA to "survive" on, many islanders might not be able to access the Active facilities.

Greg* explained that most islanders with a disability only receive £178 a week, which is supposed to cover their food as well as all other costs.

“They do not live, they exist on that budget,” he said.

“There’s nothing else for them to do. My son would like to go for a swim, go to the gym with his care staff, he has 24/7 care. He found out about the policy after he tried going to a badminton court.

“He was told, ‘No you cannot, it’s no longer possible’ because they have to have a risk assessment and they have to pay £5 to book the court, unless they take out a membership.

"They can get a reduced price if they share all their personal information, but it’s a negligible discount.” 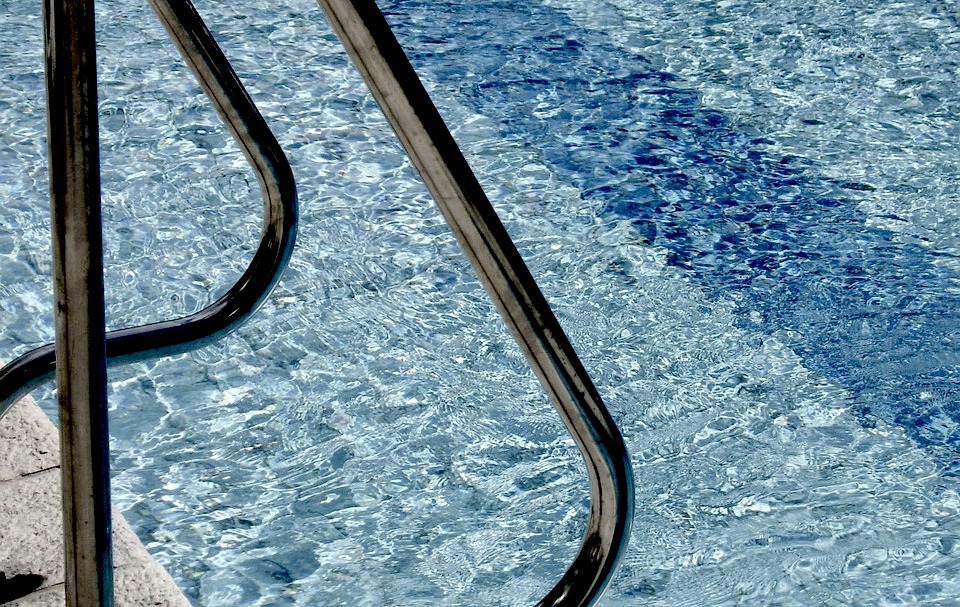 Pictured: "My son would like to go for a swim, go to the gym with his care staff," one father said.

The islander said he could understand the decision if Active Jersey was a private organisation but not linked to the Government, which is trying to encourage islanders to be more active.

Jersey Sport, an arms-length-organisation, is also championing the positive effect that incorporating some sporting activity into daily routines can have on both physical and mental health through its 'Move More Jersey' initiative.

Greg also pointed out that prices for local gyms are on par with Active Jersey’s but the former have better facilities.

With the opportunities for disabled islanders already limited, the father has heavily criticised the Government for the move.

“It’s disgusting, these guys have nothing to do,” he said. “They cannot work, they do not have the mental capacity or the ability to work. They literally have no option.

“They said it was about making it fair for everyone, which I cannot understand.” 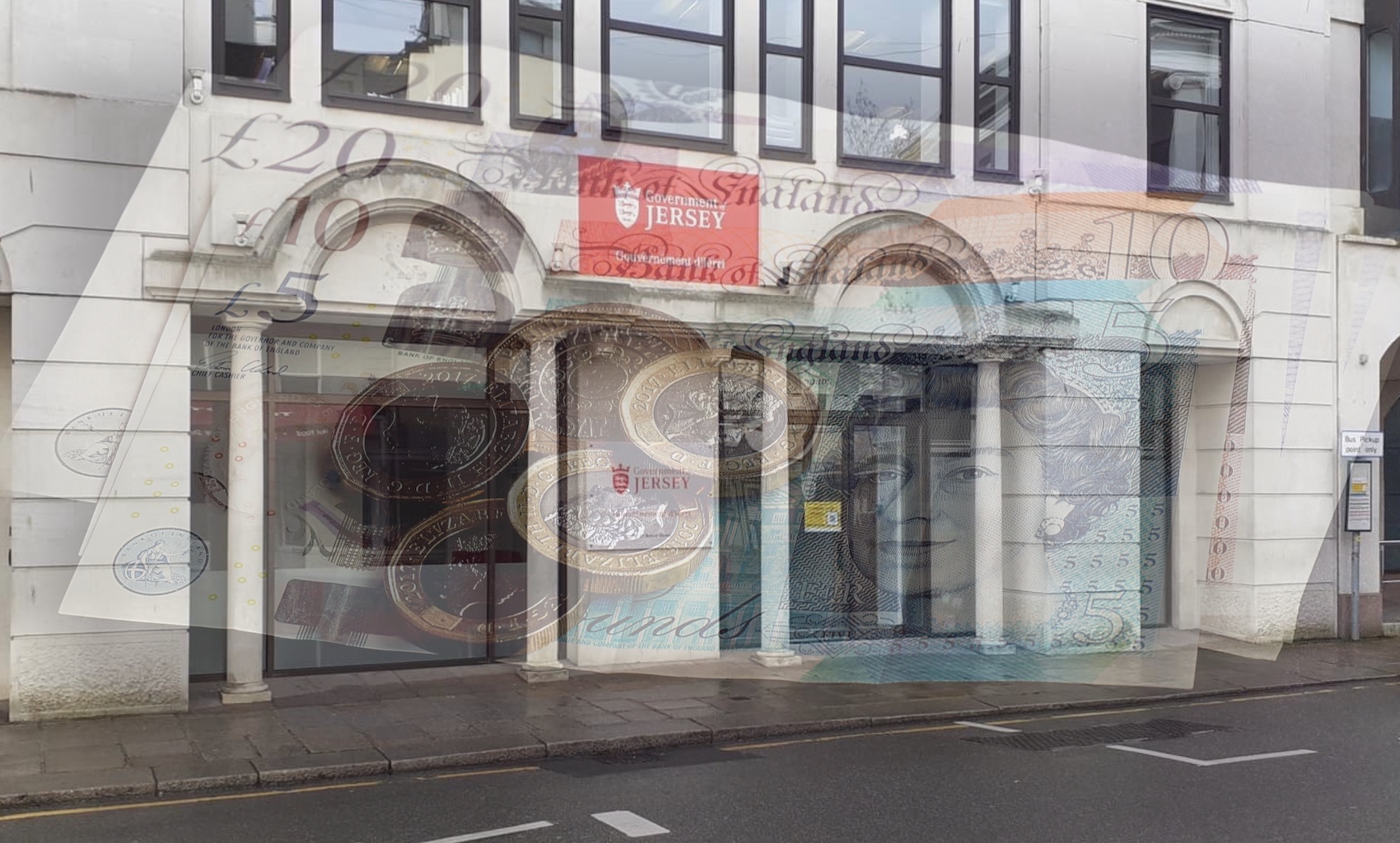 Pictured: “We are watching the Government throw money at the wall,” he said.

He said he was even more frustrated, given that the Government is spending lots of money in other areas.

“We are watching the Government throw money at the wall,” he said.

“They are not asking for much, they are asking for a bit of fun. My son only sits in his flat and goes to the shop with his carer, there is nothing for him to do.

“I would be bored senseless if all I could was go for a walk, it’s such a big deal for them. Those are the most vulnerable people, they already have a difficult life, they have life-long disabilities, and you are going to take 20 minutes away from them?"

“How can you do that to people? They saw they want to allow people to live in the community and access everything, but’s not really the case. It’s only when it suits. When it comes down to pounds and pennies, it’s not the case.”

*Express has agreed to change the father's name to protect his son's identity.