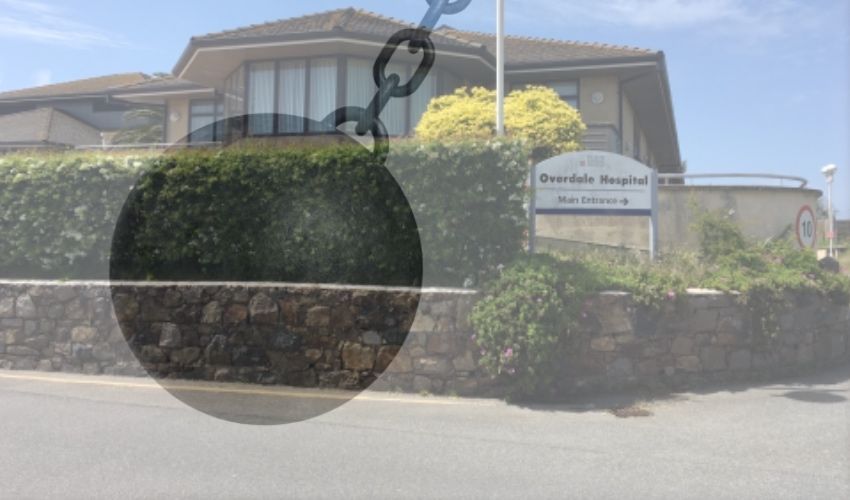 The Government has lodged an appeal against a decision to refuse the demolition of buildings at Overdale to make way for an £800m 'health campus'.

Last week – in the middle of a planning inquiry assessing if an application to build a new hospital on the site should be supported – the team behind the project formally appealed an earlier decision to reject demolition of the 20 buildings there.

That decision was made at the beginning of February by the Planning Committee, a group of politicians which rules on major applications.

Those with the most public impact, however, are often referred to an independent planning inquiry as happened with the main hospital application.

The Government lodged a separate application for demolition in an attempt to get the ball rolling, so – if the main application succeeded – the clearance of the site would be more advanced.

This plan failed, however, when the committee unanimously rejected it on the grounds that – under the 2011 Island Plan, which was in force in February, the application included buildings that were capable of being repaired or refurbished. 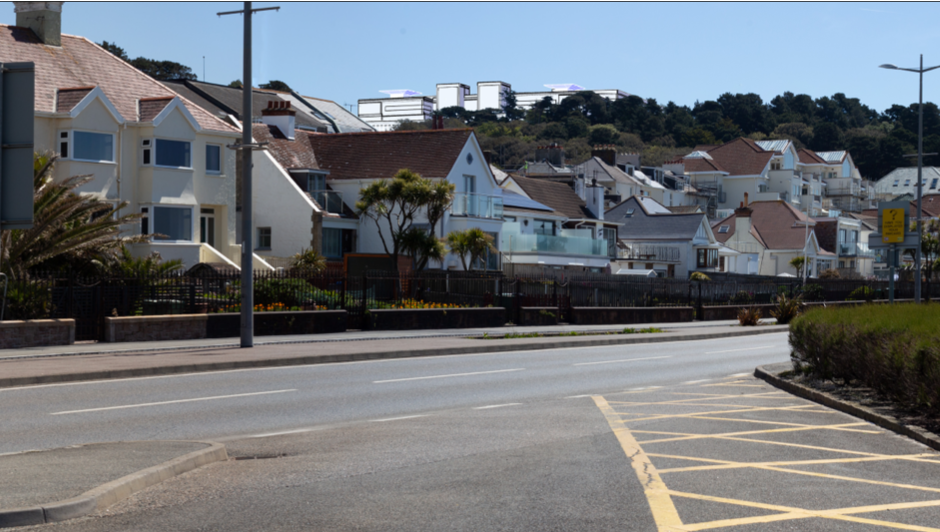 CLICK TO ENLARGE: An artist's impression of the new hospital from the seafront at First Tower.

The committee also concluded that the early phases of demolition would adversely impact those working in buildings that still contains patients and staff, through noise, dust, vibration and odour.

This was the despite the Planning Officer overseeing this application recommending its approval.

Making its appeal, the Government argue that it is important that the application is reconsidered in light of a new ‘bridging’ Island Plan, which came into force last month.

This includes a specific policy which allocates Overdale as the site of the new hospital.

The Government also argues that the newest buildings at Overdale – principally the Westmount Centre, Poplars Day Centre and William Knot Day Hospital – cannot be repurposed “to meet the future healthcare requirements and aspirations for up-to-date facilities with greater capacity for the island.”

It adds that the “occupiers of the retained building on the site will not be adversely harmed with the implementation of relevant mitigation measures.”

An inspector will now be appointed to examine the appeal. After the Government submits its documents, those who commented on the original application have two weeks to lodge their own comments.

This means the application is likely to be determined next month, possibly within the pre-election purdah period, which begins on 11 May.

The independent planning inspector who oversaw last week’s public inquiry, Philip Staddon, is due to make his recommendation on whether the main hospital application should be passed or refused by 13 May.

Gov 'to get second go at passing Overdale demolition plans'

Planning inspector asked to decide if he should review Overdale demolition

Overdale demolition to be assessed by hospital inquiry inspector

Posted by Peter Townend on Apr 12th, 2022
What a waste of Department time and money - should have awaited the outcome of the planning inquiry - as it’s not a certainty that the expert will agree the site for the new hospital !
To place a comment please login Login »