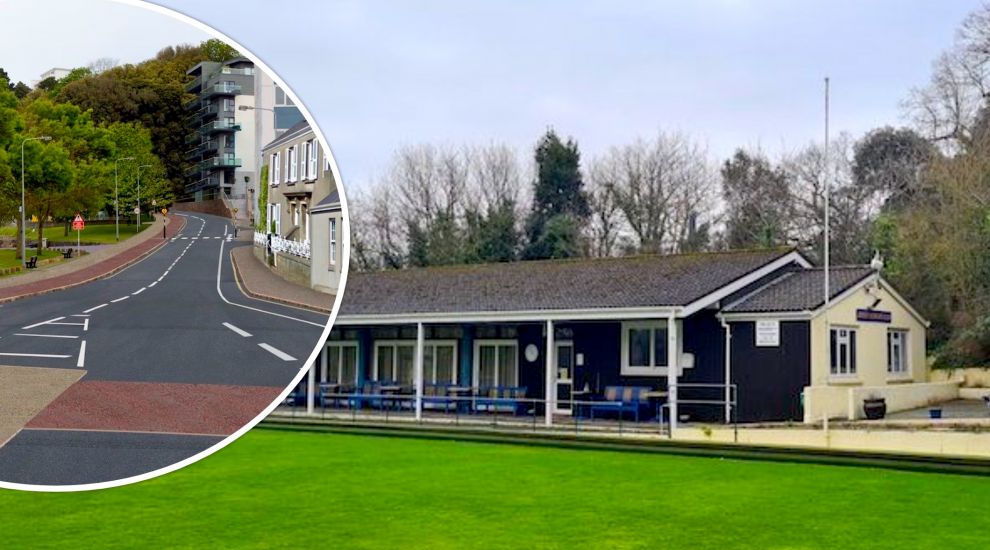 Compulsory purchase will have to be used to purchase land needed for the new Westmount hospital highway after St. Helier parishioners rejected the Government’s £6.5m offer, the Deputy Chief Minister has said.

As well as the £6.5m, St. Helier was also offered a “swap” for the zone currently occupied by Jersey Bowling Club for “land and equivalent facilities” at Warwick Farm, where Jersey Hemp is based.

The deal also included a pledge to replace some of the lost car parking spaces (though 100 would be lost), replacements for any trees chopped down, and reprovision of any lost recreational facilities.

In a heated Parish Assembly meeting on Wednesday night, some concerns were expressed that the Parish would not get as good a deal under compulsory purchase.

However, for a majority of parishioners, voting against was a way of "sending a message" to Government about their opposition to the Westmount Road expansion plan.

Just 14 parishioners voted in favour and 47 against.

Deputy Chief Minister Senator Lyndon Farnham, who has been leading the £800m hospital project, said the Government would now have to use its powers to force a land sale.

"We would, of course, have preferred to reach an agreement with the Parish of St. Helier and their parishioners for the purchase of the land essential for the island's new hospital," he said.

"In order to ensure that we keep this important project on time and within budget, we must now proceed with the compulsory purchase process to acquire the Parish of St Helier land, as agreed by the States Assembly in October. As part of this process, the sale price will now be set by an independent board of arbitrators.

"We will continue to work as closely as possible with the Parish authorities to ensure continued progress so that all islanders can benefit from the new hospital in 2026."

Posted by Martin on Dec 17th, 2021
It matters NOT how much over the £6.5M the gov pay for this land by virtue of compulsory purchase as they ARE SPENDING OUR MONEY ------- AGAIN!
Posted by nigel pearce on Dec 18th, 2021
Martin:
It’s worse than them spending our money. They are borrowing money hand over fist to push through policies and ideas that the majority of islanders do not want.
I get the feeling that this government is trying to bankrupt us.
Posted by John Sheen on Dec 18th, 2021
Not sure you’ve understood Martin - bit like the silly parishioners at the meeting. The offer was far more than the parish stands a chance of receiving through it being compulsory purchased. I reckon the 47 who blocked this have cost St Helier’s coffers at least £1m. Such a shame that so few can have such an impact on so many.
To place a comment please login Login »