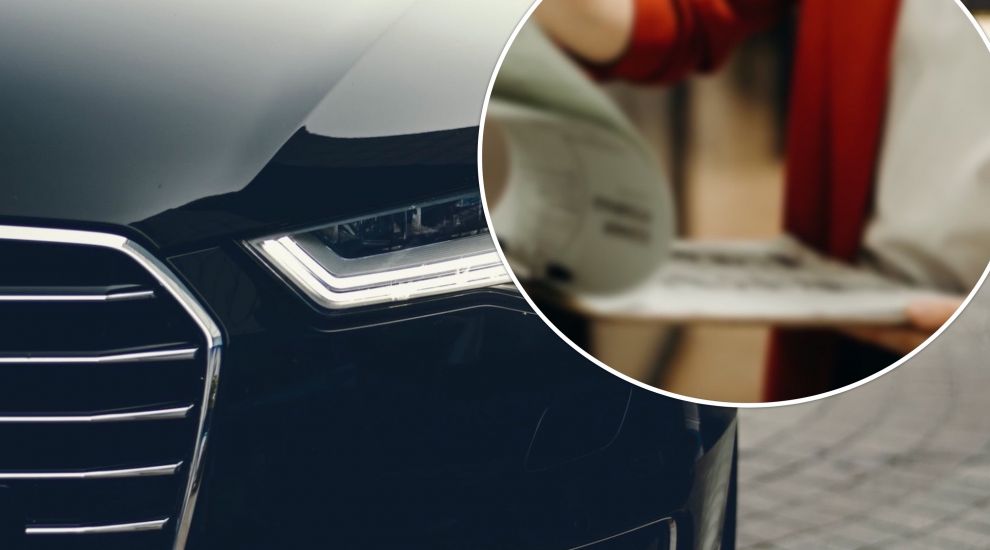 The Government is set to create a new centre for MOT-style car inspections - but is considering appointing a private company to run it.

The Periodic Technical Inspections (PTI), which are planned to be introduced to the island, would involve cars over five-years-old being checked every three years, and motorcycles over three-years-old every two years. 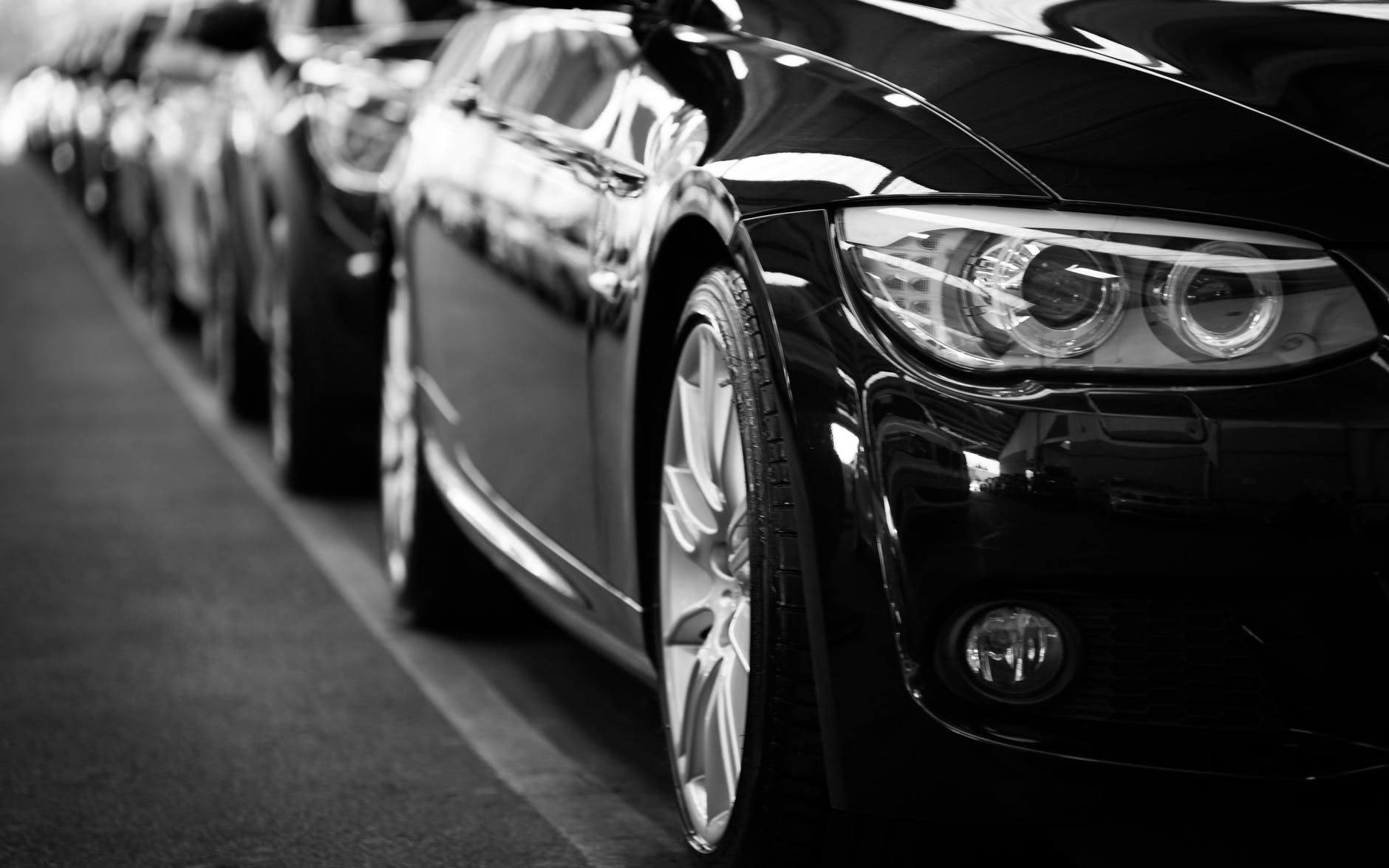 The inspections, expected to be introduced by 2024, come as a result of Jersey signing up to the Vienna Convention for Road Traffic, allowing islanders to continue driving freely through Europe.

However, a decision is yet to be made on whether this facility, once built, will be operated by the Government or by the private sector under a franchise agreement.

The Government had originally planned to get a new MOT-style centre up and running by 2022, but plans stalled after they could not identify any companies to take up the job.

Head of DVS Gordon Forrest said that a decision was made not to go for an industry-led approach, as it could lead to unfair competition between larger garages with the money to afford the equipment, and the smaller garages that did not have the necessary infrastructure. 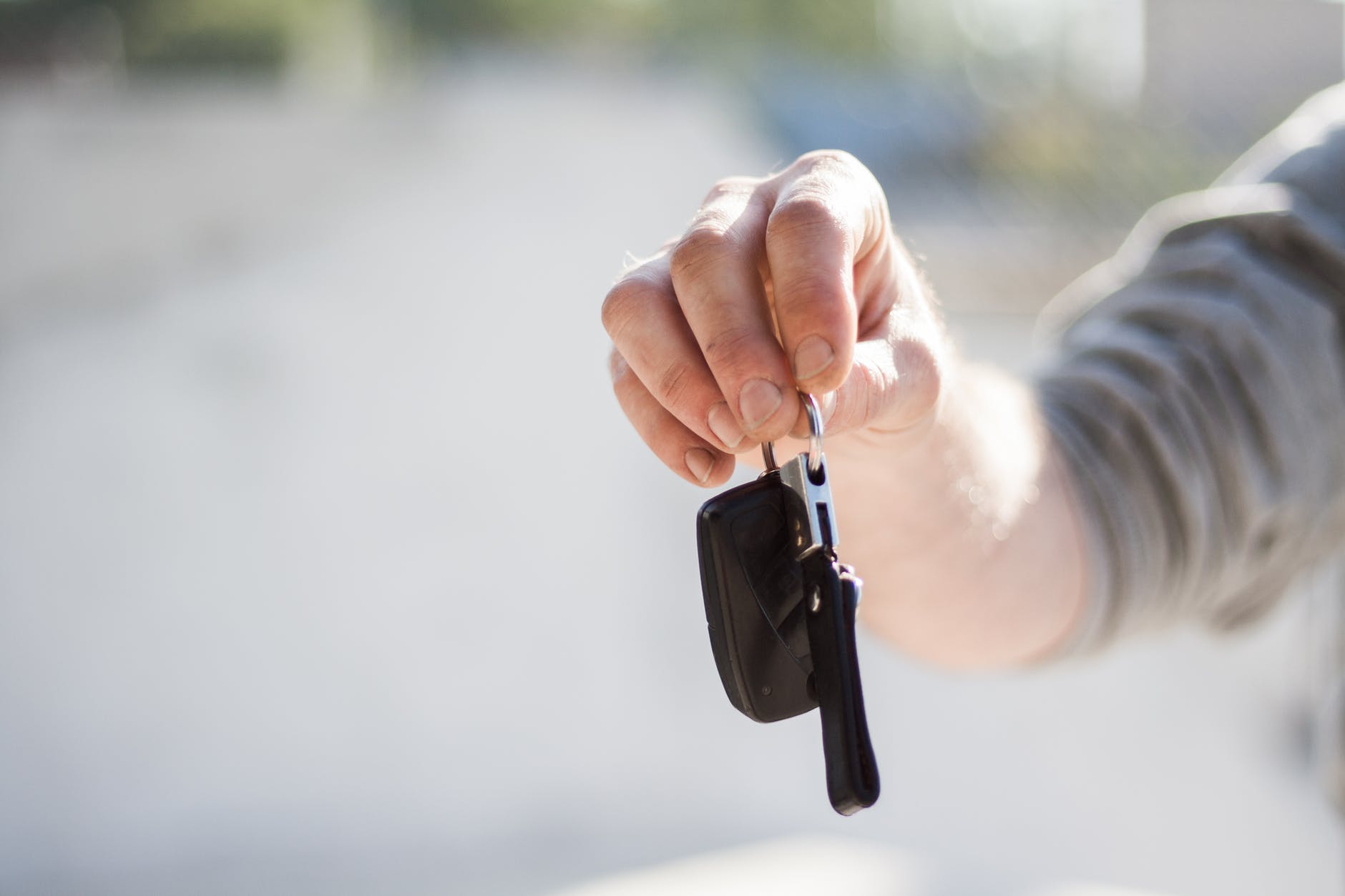 Pictured: The checks are expected to come in by 2024 at the latest.

“The Government's point of view was to ensure that we carried on a level playing field amongst the garages, and whatever we introduced would not damage the smaller garages,” he explained, noting that the panel of politicians responsible for reviewing the plans was “keen to ensure” this was the case.

Neil Cotillard, owner of Jersey Van Sales at Three Oaks Garage, said that he considered the Government’s decision to run the inspections, or franchise them out, to be fair.

However, he said the motor sector had been undergoing employment difficulties recently, with his own garage not getting a single applicant for a new mechanic role. Because of this, he said he hoped the Government would not deplete the already small pool of expert mechanics garages had to choose from.

“It’s an unavoidable necessity that the Government has had placed upon them, the option they’ve taken seems to be the most sensible,” Mr Cotillard said.

“But the industry will be watching to see how they find a location suitable for the scale of the operation and how they will manage the staff and facilities, as we all in the industry have a massive staff labour shortage.”

When asked about these concerns, Mr Forrest said that he agreed it was important to ensure the local pool of employment was not affected adversely, and that a different standard would be set for employees - both if the facility was Government-operated, or franchise-run. 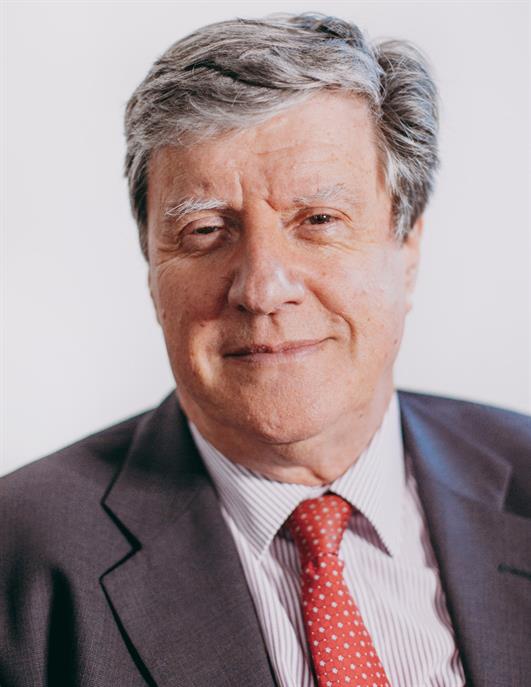 Pictured: Infrastructure Minister Deputy Kevin Lewis said that a single inspection centre was "the most suitable option for vehicle inspections in Jersey."

“We’re not looking for fully-fledged mechanics, because if we were, there would be a risk that they would be drawn out of the existing pool within the industry, and that would give significant problems to local garages,” he said.

Instead, Mr Forrest explained that they would be looking at people with a mechanical background, but that could be trained on a course of around two to three weeks.

He added that the team were working with Skills Jersey on this, and were also hoping to work with Highlands.

On the Government’s “very close” decision to go with either running the business themselves or having it done by a franchise, Mr Forrest said that work is ongoing to identify how much interest there is, saying “we are expecting interest both on-island and from off-island."

Infrastructure Minister Deputy Kevin Lewis, said: “To comply with the Vienna Convention, jurisdictions must undertake PTIs of all vehicles, and the department is working to a timeframe that will see these inspections introduced in Jersey by 2024.

“I’m satisfied that the single, dedicated inspection centre option meets the key criteria and represents the most suitable option for vehicle inspections in Jersey.

“It means demand can be met, the implementation timetable can be controlled and that there’ll be a consistent quality of inspections.

“As well as taking into consideration feedback from the local industry consultation, the review process has included considerable research and insights from colleagues in other jurisdictions.”

Posted by Keith Marsh on May 18th, 2021
Yet another Government making scheme !
Posted by Jon Jon on May 18th, 2021
Here we go again, if you want to travel away with your car then fine ,get a MoT,but if you don't ,then why do you need to go through this ...its going to be a money making scheme for the States,again penalising the motorist.My car gets serviced every year so again why do you need this and more importantly ..whats the cost?
To place a comment please login Login »