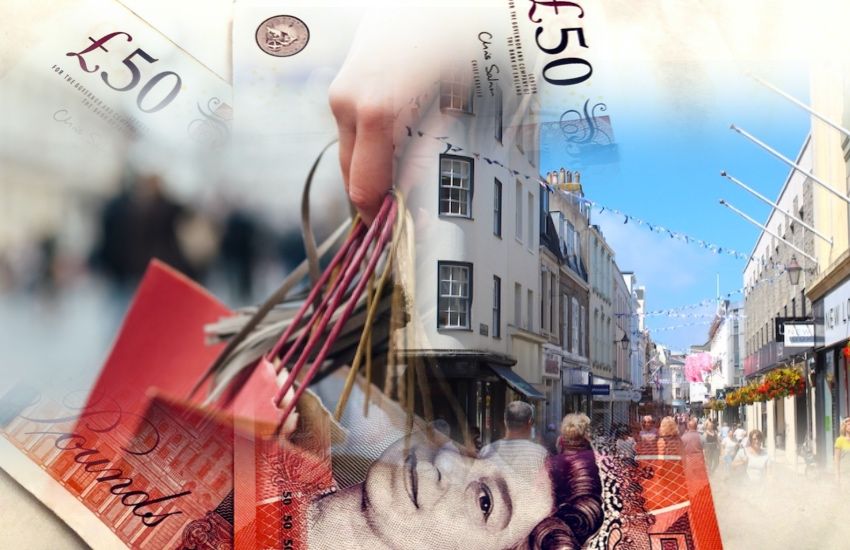 It appears that rumours of the death of Jersey's 'high street' may have been exaggerated - at least before the impact of covid-19 hit this year.

The island's Treasury Minister revealed in the States Assembly yesterday that the Government's controversial retail tax on large shops earning more than £500,000 a year in profit was on course to bring in £7m for 2018 - around £1.3m more than was forecast.for the first year of assessment.

The move was brought in as part of the 2018 Budget debate in late 2017, and levied a 20% tax on retail businesses generating more than £500,000 in profit, with an aim of collecting from retailers not owned in Jersey.

St. Helier Deputy Steve Ahier raised the tax this week, asking the Treasury Minister Deputy Susie Pinel, if she would consider putting it on hold to help retailers during the tough trading environment caused by covid-19. 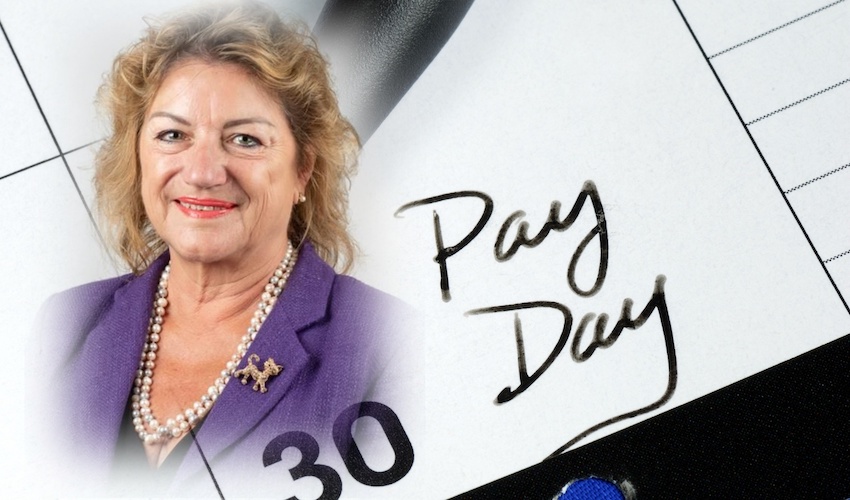 But Deputy Pinel said she wouldn't be reducing it even further.

"Sir, I am not considering removal of the retail tax as part of the stimulus package. The tax applies to a retail business only when it is very profitable, and our fiscal stimulus package is designed to have much broader application, putting money into the pockets of all islanders," she said. 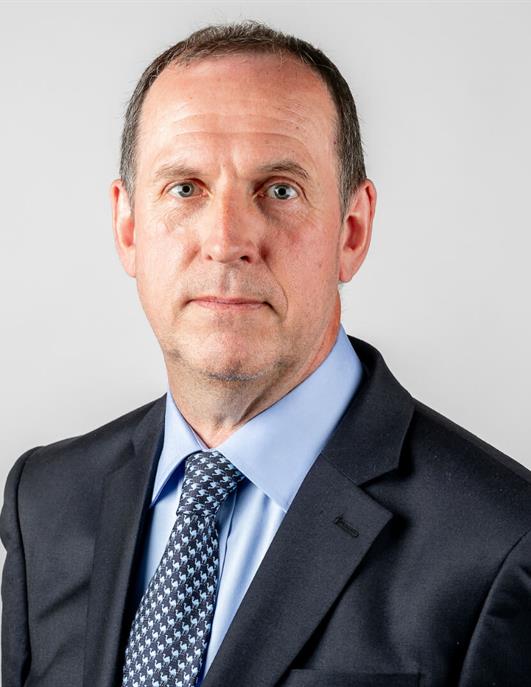 Pictured: Deputy Steve Ahier who raised the retail tax in the States Assembly.

As a way of giving more support to local retailers, the Treasury Minister is proposing to reduce the level at which islanders shopping online have to pay GST - from £240 to £135 - in a bid to make internet shopping from non-local retailers more expensive.

More than 1,500 islanders have so far signed a petition calling for the changes to be halted.

Treasury Minister, Deputy Susie Pinel, will now have to respond to the petition.

Th change was originally planned to come into effect on 1 July this year, but the Minister deferred this until 1 January 2021 to ensure islanders relying on home deliveries during lockdown weren’t unfairly penalised.

But she then decided to change the date again, bringing it forward by three months.

What do YOU think should be in the next Government Plan?