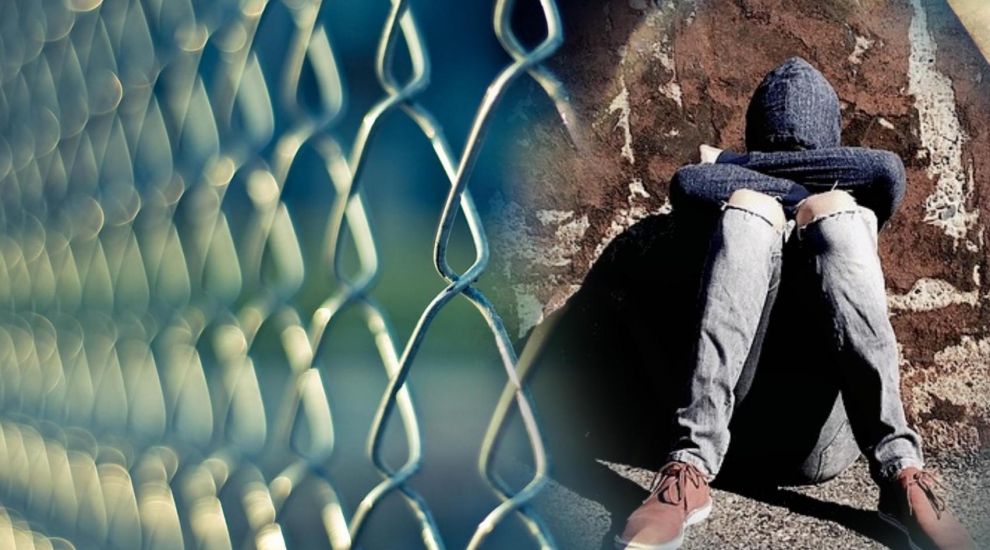 The Government has spent around £1.3million on lump sum payments for islanders who were abused or suffered harm while in care between 1945 and 2005 - less than half of the predicted compensation amount.

The money was paid out under the Redress Scheme, which was launched last July to allow former residents of Les Chênes secure school, children’s homes or foster care to claim between £500 and £70,000 for inappropriate physical treatment, including sexual abuse.

A total of 176 people applied to the Redress Scheme since it launched in July 2019.

Of that number, 137 have signed settlement offers from Government, which also prevent them from talking about the compensation they have received.

The scheme was originally due to close to new applications on 31 June, but that deadline was extended until the end of August due to covid-19.

Government officials originally estimated that the scheme – which also allowed for claims of up to £3,000 for therapy to treat the psychological effects of any abuse – would cost up to £6.5million.

This figure, a response to a previous request made under the Freedom of Information Law said, was “based on what is known about number of children in residential care, foster care or Les Chenes.”

Pictured: Compensation offered to those in a children's home or foster care.

However, the Government confirmed to Express yesterday - one week ahead of the closing date - that only a fifth of this sum had been paid out so far.

The launch of the scheme last year came after a high-profile campaign by over 100 former residents of Les Chênes, where children were allegedly beaten, kept from seeing their families and placed in solitary confinement for weeks at a time. 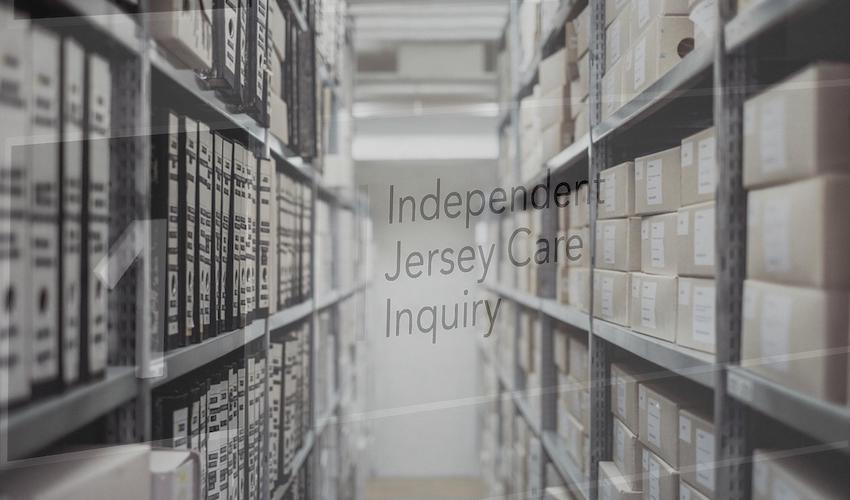 Opened in 1979 and running until the 2000s, Les Chênes was supposed to be a residential home for children with a remand function. However, the Independent Jersey Care Inquiry report noted that all residents – whether young offenders or not – were, “in effect, serving sentences” there.

Calling for eligible islanders to apply before the final deadline next week, Children’s Minister Senator Sam Mézec commented: “This scheme recognises that, over a period of many years, the government did not act as it should have to protect children from harm and abuse in foster care and in Les Chênes secure residential unit, as well as residential care. We are sorry that we failed those children and their families. I would urge anyone who feels this may apply to them to contact the Scheme before the end of this month.”

CLICK HERE for more information about the Redress Scheme.