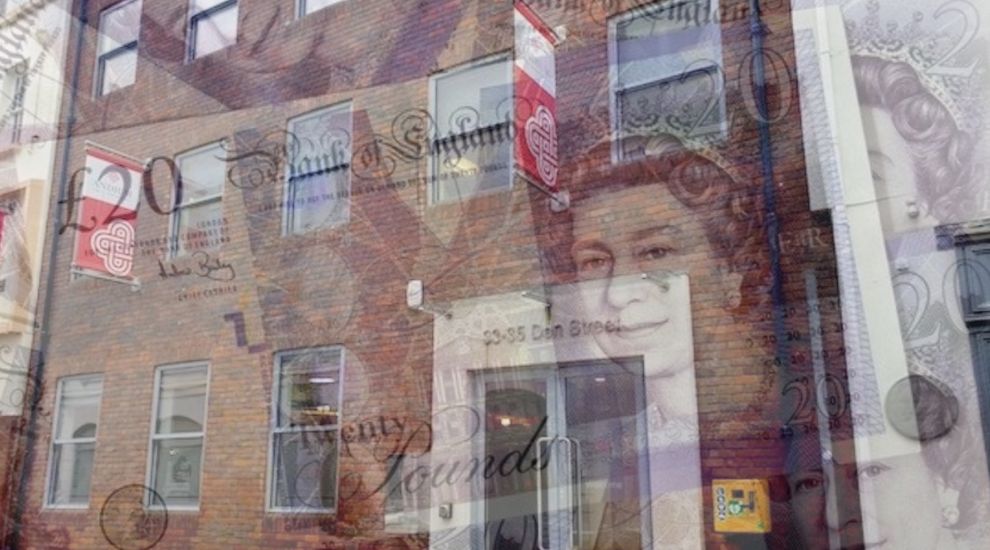 Andium's ongoing projects to supply more affordable housing will not be affected by its rent freeze in 2022 because the Government is picking up the £700,000 tab, the Housing Minister has said.

Deputy Russell Labey said that the Government was giving the money as it was “imperative” that the provision of affordable housing is not delayed.

The comments came in a Scrutiny Hearing on Tuesday, following a question from Constable Mike Jackson on how Andium would be affected by the rent freeze they announced last month.

In response, Deputy Labey said: “It shouldn’t affect supply at all as the Government is this time picking up the tab for the 2022 rent freeze which will be £700,000, I think.” 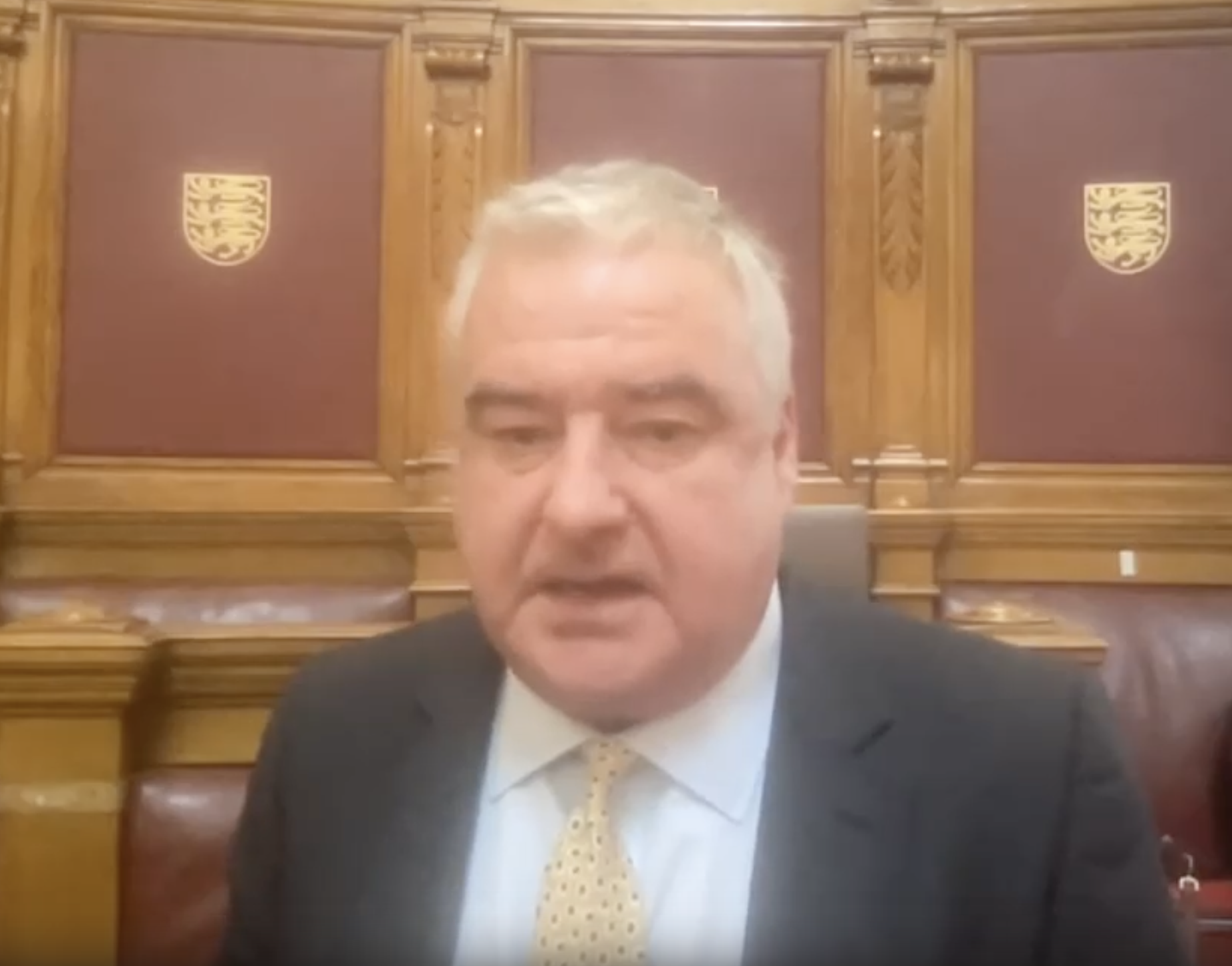 Due to the freeze, Deputy Labey said, no Andium tenant should be paying rent at the 90% market rate upper limit, but closer to 85%.

He added that the Government had also “promised to look at scope as best we can, a model to make the social rent policy up to 80% of market rent, not up to 90% as it is currently.”

Responding to a query from Deputy Graham Truscott on what will happen when rent rates have to go back up again, Deputy Labey pointed to the “formula” he’d inherited whereby increases should be inflation + 0.75% - but never more than 4%.

Head of Policy in the Strategic Policy, Planning and Performance Department, Sue Duhamel, said that the system “might need to be changed" and that there were ongoing "negotiations with Andium and Treasury" on the topic.

In June, States Members narrowly defeated a proposal to reduce social housing rents from 90% to 80% of market value, as well as making all tenancies open-ended, banning rent increases above the inflation rate, and setting up a Rent Tribunal.

Posted by Private Individual on Oct 14th, 2021
This should read "taxpayers once again paying for Andium rent freeze."

It would be much more accurate reporting as the government has NO money of its own, it is our money they have from taxes.
Posted by Jon Jon on Oct 14th, 2021
Trouble is States Members think its their cash but no its tax payers money again belongs to the public!
To place a comment please login Login »