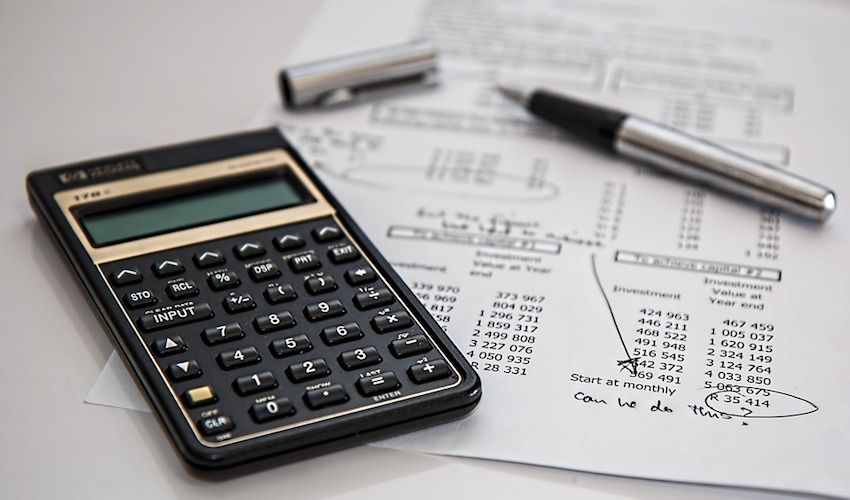 The Government is finally set to publish its annual report and accounts for 2020 this week after missing last week’s target deadline.

The document, which lays out all spending and income, ranging from how much income tax and duty has been collected, to director-level remuneration and pension data, was initially planned to be published in the first quarter of this year.

The anticipated earlier closing was part of a ‘faster close’ project initiated by previous CEO Charlie Parker. Last year, it resulted in the publication of the accounts in the first week of April.

Mazars, who were last year awarded a five-year contract to audit Government spending, had initially anticipated being able to give their audit opinion in April 2021.

Following questions over the delay by the Chair of the Public Accounts Committee, the Chief Minister said that the key document would be finalised and presented to the States Assembly in time for its meeting last Tuesday (11 May), though he noted that the “drop-dead” date was 31 May.

Government officials did not respond to Express’s request for an explanation as to why the accounts weren’t presented to States Members last week as planned, but have since confirmed that the accounts will be released this Thursday.

Express understands this to be linked to additional queries over some areas of spending raised by Mazars.

As it signed off the City of York’s accounts last month, Mazars also released a report arguing that a redundancy payment for outgoing Chief Executive Mary Weastell  – part of a total of £117,000 they said was paid unnecessarily – was not properly approved and “arguably unlawful”.

The council, however, argued that the payment was contractual.

"A local authority should not enter a settlement agreement simply to avoid embarrassment to the authority or individual elected members, or the cost of defending proceedings," Mazars said.

Posted by Keith Marsh on May 18th, 2021
Interesting ~ I wonder how much WE pay our Civil Service, per head of population.
Posted by Scott Mills on May 19th, 2021
Did they fine themselves?
To place a comment please login Login »