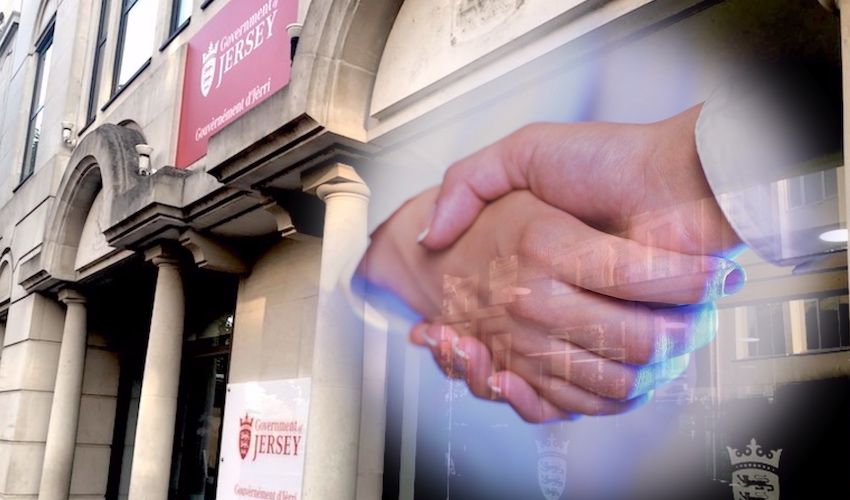 The government will soon be hiring a new 'Equality and Diversity Consultant' to help create a "gender neutral and gender sensitive public sector."

Recruitment for the post, which follows the recommendations of the Gender Pay Gap Scrutiny Panel and will cost the government £70,000 a year, will start in March.

A government spokesperson told Express that the total cost of the permanent role will be around £70,000, including a salary of between £42,589 and £54,389, in addition to pension and social security contributions, as well as training costs.

Mark Grimley, Group Director for People and Corporate Services – which the post holder will join – made the announcement as he was grilled by the Gender Pay Gap Scrutiny Panel, which is chaired by Deputy Louise Doublet. 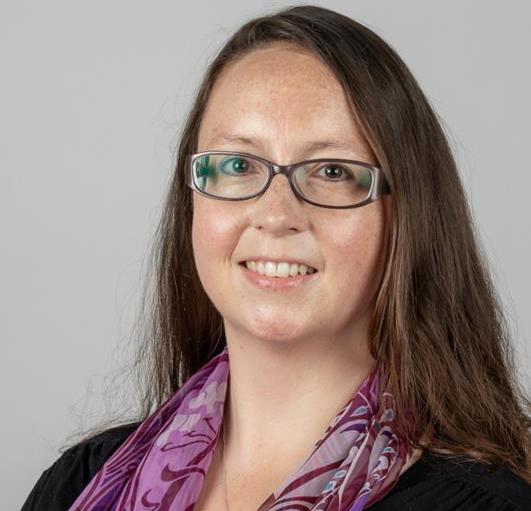 In their ‘Is there a Gender Pay Gap in Jersey?’ report published in July, the Panel recommended the appointment of a Head of Diversity to “monitor diversity, equality and inclusion within the public sector".

“The Head would be responsible for implementing relevant strategies and policies, suggesting new initiatives and employment practices to ensure a gender neutral and gender sensitive public sector,” they added, suggesting the role should be created within the existing workforce by the end of the second quarter of 2020.

Mr Grimley explained the post would sit within his “talent team” rather than a policy team, “because the key to our talent strategy will be about improving opportunities and diversity across the Government”.

A government spokesperson explained the Equality and Diversity Consultant will act as “an internal consultant to the organisation as a whole”. 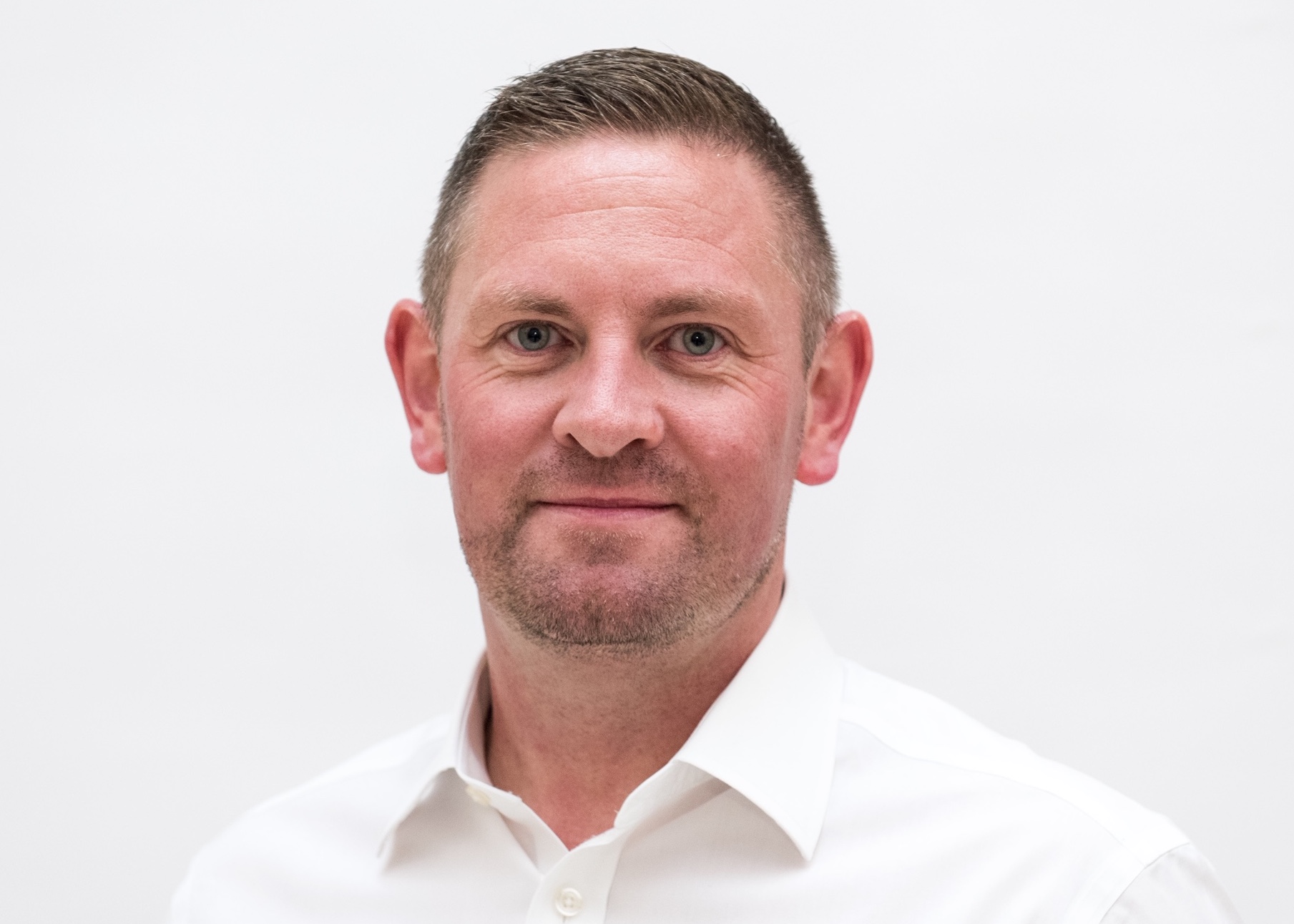 Applications will first be open to Government employees before expanding to on-island candidates. If no suitable applicant can be identified internally or on-island, the Government said they will consider recruiting more widely.

“The purpose of the role is to ensure the Government of Jersey’s (GoJ) compliance with relevant legislation,” a spokesperson explained.

“As a large, complex organisation we need to ensure we regularly audit and demonstrate our compliance. At the same time the role will help inform and support managers in ensuring we remove barriers to progression. This will enable the GOJ to offer better opportunities to all our staff, irrespective of background or circumstance.”

Posted by Jean Lelliott on Jan 30th, 2020
Are they having a lark? This has got beyond a joke. It’s time for all these stupid new departments and the associated unnecessary expense to go. The whole machinery of Government needs an overhaul before we end up bankrupt. We have become a laughing stock.
Posted by Scott Mills on Jan 30th, 2020
and there's me thinking it's all down to quals and experience...without crying, not the difference in human skeleton makeup and organs.
Posted by nigel pearce on Jan 30th, 2020
Yet another unnecessary non-job. Have they nothing better to waste our money on?
Posted by Jon Jon on Jan 30th, 2020
And so it continues...wasting money yet again!
To place a comment please login Login »