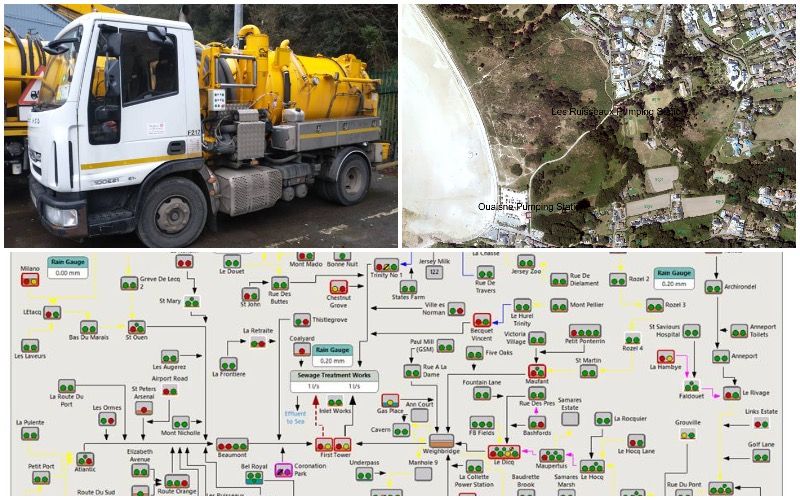 Perhaps contrary to popular view, the Government is successfully battling against waste this winter.

But this waste, however, is not unnecessary staff appointments or excessive purchases - it is quite literally that: waste.

Due to the recent heavy winter rain, a number of the Island’s 110 pumping stations – which push the liquid waste of households in low-lying areas uphill, in order for it to then flow by gravity onto Bellozanne – have become overwhelmed.

Eagle-eyed islanders living in such areas as L’Etacq and Ouaisné may have noticed a regular stream of tankers driving past. These are reducing the levels of waste in the pumps to allow them to work properly.

More than 5m litres of liquid waste has been transported so far this winter. 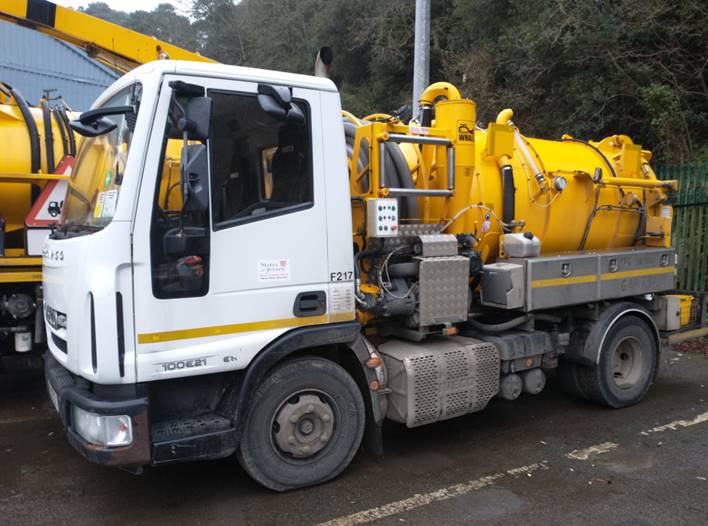 Pictured: One of Infrastructure's tankers, which has been very busy in the past few weeks.

Many operators, who either work for the Infrastructure Department or have been contracted in, have been working around clock for weeks to make sure that the water and waste we flush away is properly disposed of.

Duncan Berry, the Head of Liquid Waste Management at IHE, said: “Over the last month, with the high rainfall levels, the water table around the Island has got higher. This has led to clean water finding its way into our foul sewer network, which has caused some of our pumping stations to have high levels, even though they are pumping as fast as they can.

“Tankers have been visiting various pumping stations around the Island where we are getting high levels and emptying the contents into parts of the network where there is capacity."

He continued: “There are over 570 km of sewers throughout the Island and over 100 pumping stations taking the waste water from houses onto the treatment works at Bellozanne for processing. Unfortunately, when cracks appear in the pipes, clean water gets in, which can overwhelm the pumps.

“In some ways, it’s a positive because we know there’s a problem which we can fix in the summer but then you get the same issue occurring the following winter so we’re always playing catch-up.”

Mr Berry added that when a pump alarm sounded, the problem needed to be investigated and resolved immediately, so the tanker crews had worked many long hours recently, often in pouring rain and late into the night, to relieve the pressure on the struggling pumps.

“We have a system which monitors all of our pumping stations and sewage treatment processes around the clock and should a fault occur out-of-hours, it will automatically contact our duty officer, who will then get the relevant 'on call' person to attend which could be a pumping station operator, an electrician, a tanker driver etc.

“It often happens quietly and behind the scenes, but these people have really gone to great lengths to keep the Island functioning this winter.” 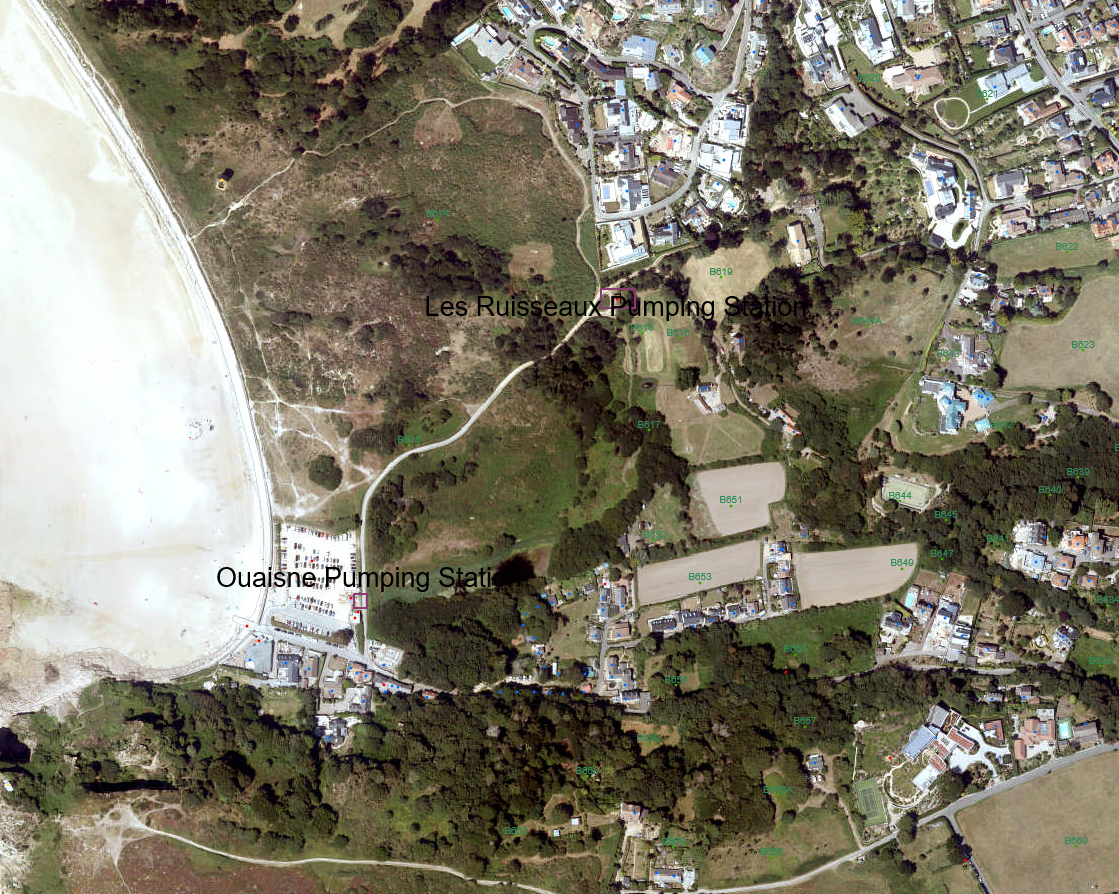 Pictured: An aerial image of the two pumping stations around Ouaisne Common, which have struggled recently because of clean water ingress.

Pumps that have been particularly affected this winter are the ones near the old Milano Bars in St. Ouen’s Bay, behind the car park at Ouaisné and below the Les Ruisseaux Estate nearby. Once collected, the tankers – which can each carry 7,000 litres of waste – frequently discharge it into a drain near the Airport, where gravity takes it down to Beaumont and onto Bellozanne.

The town cavern near Snow Hill car park, under Mont de la Ville, has also been used multiple times in the past month. It can store a mixture of rainwater and foul sewage until there is capacity at Bellozanne.

It was used 55 times in 2020 and was full to capacity nine times, most recently in December.

Its 25,000 cubic metre capacity is equivalent to the total amount of sewage that the island creates in one day.

Posted by gordon le claire on Jan 14th, 2021
I have see the states tanker drivers working day and night in all weathers unsung heros
Posted by Richard Lock on Jan 14th, 2021
Our infrastructure is being overwhelmed. Another sign of over population.
To place a comment please login Login »