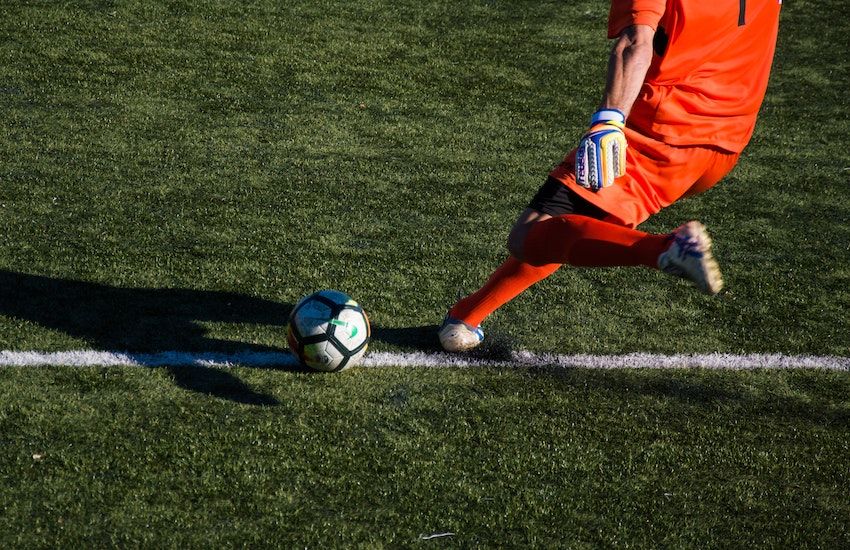 From stocking up on hand sanitiser to contactless payment machines... Additional funding has been made available to help local clubs get their clubhouses and changing rooms ready for when football is safe to restart.

The £500 grants from the Club Preparation Fund can be used for any public health-related projects, including ensuring water is safe and putting up covid-related signage.

The boost follows the Football Foundation's recent £26,000 investment into the preparation of local pitches.

It is hoped the new Fund will help football clubs and community organisations to prepare their buildings to, when the time is right, safely reopen in line with Government guidance around hygiene and physical distancing. 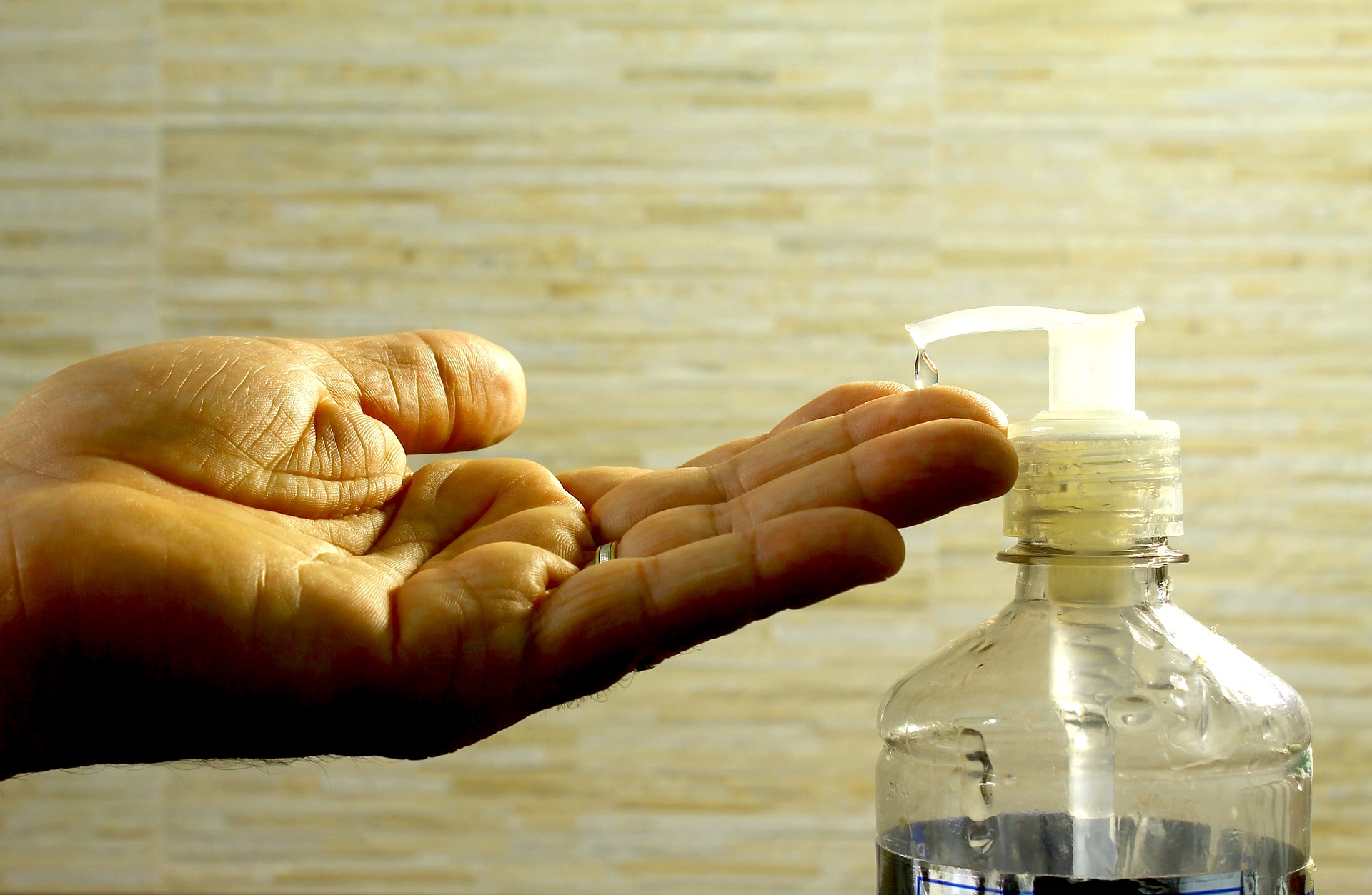 Pictured: Funding from the Club Preparation Fund can be used for projects such as installing hand sanitiser, .

Grants of £500 are being made available through the Fund and more than 4,000 grassroots clubs and organisations across England and the islands will be able to apply before 19 July.

The funding could be used for:

The Jersey FA, in conjunction with Jersey Sport, recently released guidance to help local clubs align with Government of Jersey guidelines when running training sessions. Clubs and coaches need to carry out risk assessments and comply with a series of measures.

“We had a great response to the recent Pitch Preparation Fund, with clubs welcoming our emergency support to get nearly 10,000 playing surfaces across the country match-fit," Robert Sullivan, Interim Chief Executive of the Football Foundation, said.

“The Club Preparation Fund is a continuation of the support to assist the return of football by helping clubs prepare their buildings for the COVID-19 environment.

Meanwhile, Jersey Football Assocation has appointed three new board members to replace Gary Tumelty, Tom Lovell and Brian McCarthy, who have all stepped down from the JFA Board due to other commitments.

David Brookland first joined the JFA in 2006 as Treasurer and went on to become the organisation’s Financial Director, a position he held until 2019. He was also the JFA CEO for a twelve-month period from 2012-2013.

Nicola (Nikki) Holmes brings a wealth of experience in sports governance, having previously been a Club Development Officer with the Government of Jersey. She was the Board Secretary for the Jersey Cricket Board from 2004 to 2017 and was their Welfare Officer during that period. 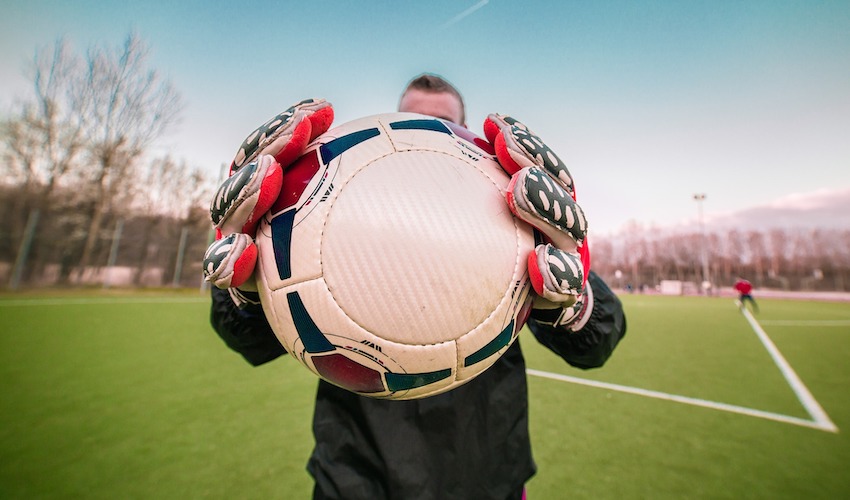 Jonathan (Jon) Welsh, a well-known face in the local football community, is also joining the board. Following a playing career with St. Peter and First Tower Utd, he became committee member at St. Peter FC, taking on the role of vice president of the club more recently.

“We’re pleased to have three such well-respected and highly-regarded members of the community joining the board,” JFA president Bradley Vowden said. “They all have real knowledge of sports governance and I’m sure will bring a fresh take on the way the game is run in the island.”

“We’d like to thank Gary, Tom, Brian and Jean-Luc for their input and hard work whilst on the board,” added Bradley Vowden. “They’ve all played a key role in moving football forward in the island and we wish them well for the future.”

CLICK HERE to apply for the Club Preparation Fund.