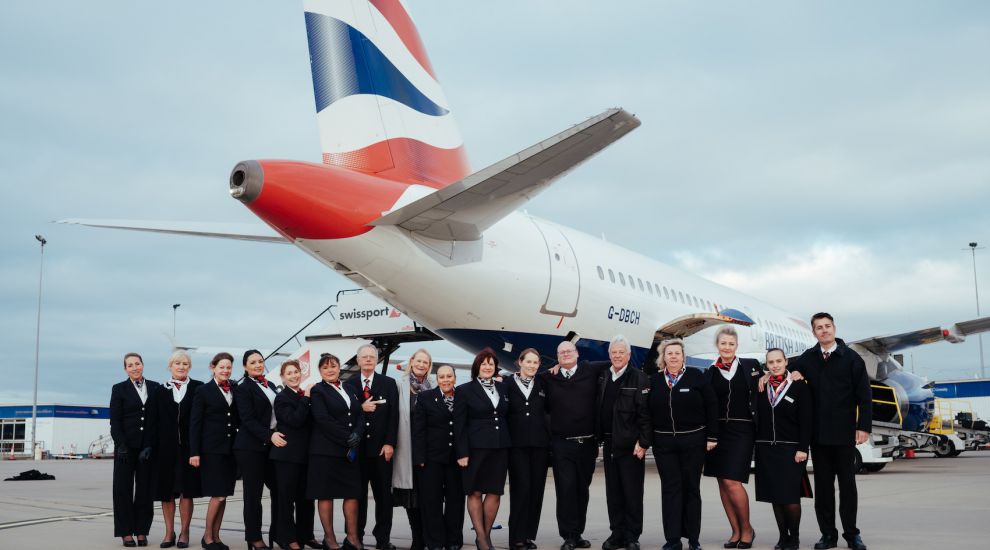 Airline Services was founded by a local team when British Airways stopped handling its own flights in Jersey.

However, in September, the business was told that BA’s parent company IAG has decided not to accept its tender to continue ground handling in Jersey, with the contract being awarded to Swissport.

On Tuesday afternoon, Airlines Services’ staff checked in their last BA passengers to Heathrow and later in the evening greeted their last night-stopping aircraft.

The company will continue to operate the BA executive lounge.

Managing Director Bob Wickings said yesterday: “It is a sad and emotional day and it is difficult to believe that it is actually happening.

“More than anything, I would like to thank our staff for their loyalty and dedication; they have provided a fantastic service to our customers over the years, especially at times of travel disruption.” 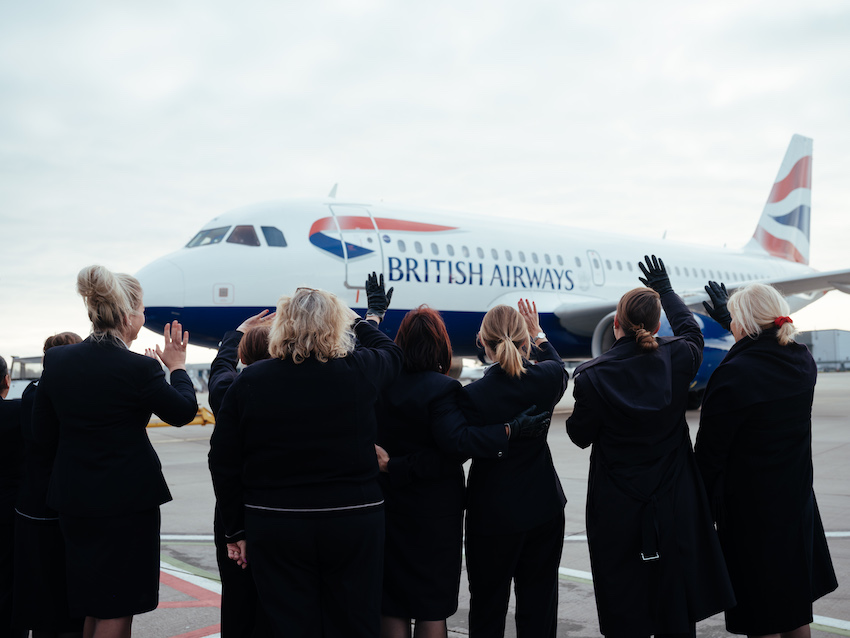 “We are obviously disappointed not to have been able to continue the contract after more than two decades but we leave with our heads held high," he added.

Airline Services employed up to 35 people in the height of summer and around 20 staff members marked the final departure on Tuesday.

Mr Wickings said that some were retiring, one or two were moving to Swissport, around a dozen would continue working in the executive lounge, and the rest had found or were seeking employment elsewhere.

“We have received a lot of job offers from other organisations at the Airport, including Ports of Jersey, catering and WH Smith, and we have passed these on to staff,” he said. “We are doing all we can to help affected staff.”

The end of Airline Service's contract with BA means that Swissport is now the only ground-handling agent at Jersey Airport.