GST to be payable on cheaper online goods 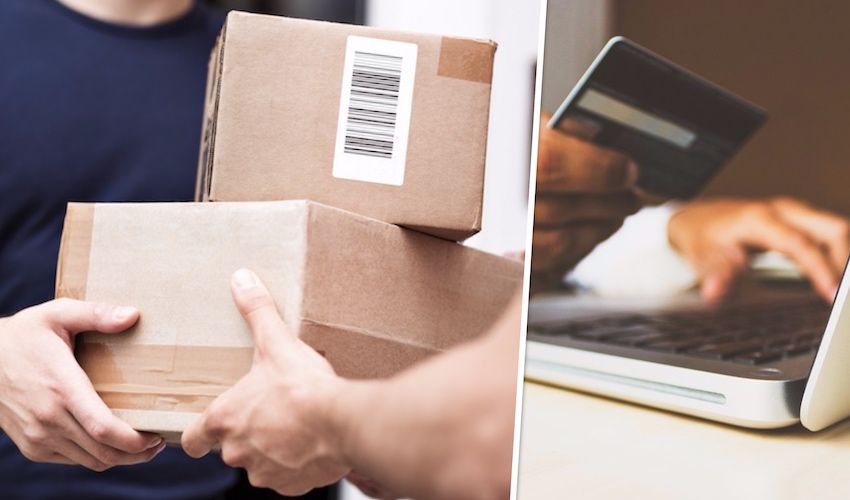 GST to be payable on cheaper online goods

Shopping online is set to become more expensive from the autumn, instead of next year, with the Treasury Minister bringing forward GST changes in a bid to encourage islanders to shop local.

Treasury Minister Deputy Susie Pinel has announced that the ‘de minimis’ level will be reduced from £240 to £135 from 1 October this year, meaning that anyone ordering goods from outside Jersey must pay GST if their order costs more than this.

It was originally planned to come into effect on 1 July this year, but the Minister deferred this until 1 January 2021 to ensure islanders relying on home deliveries during lockdown weren’t unfairly penalised.

But now she has decided to change the date again, bringing it forward by three months.

Explaining the rationale for the change, Deputy Pinel explained: “As we are opening up the local economy, bringing down the ‘de minimis’ level will enable on-island business to compete more fairly with off-island retailers, supporting our local economy."

Additionally, plans to charge interest on new tax debts has been pushed back until 1 January 2022 at the earliest. This means that businesses and individuals will have interest applied if they underpay their taxes and fail to pay it back by a certain date, if the debts are incurred after 1 January next year. 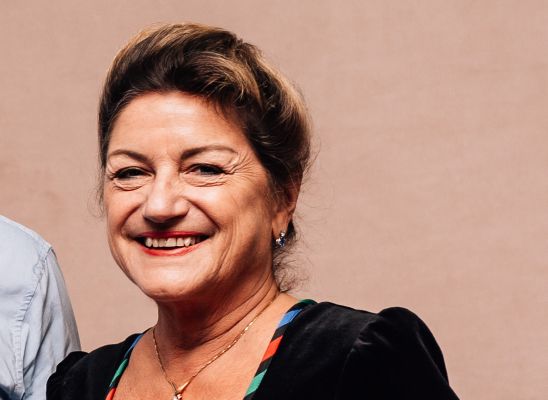 Speaking about her decision to push this measure back, the Minister remarked: “I have also decided to defer charging interest on tax debts in recognition that many businesses and individuals will suffer financially due to the pandemic at least in the short term.”

Commenting on the changes, Chief Executive Officer of the Jersey Chamber of Commerce, Murray Norton, said: “We are delighted that the Treasury Minister has chosen to support local retailers at such a critical time. Deputy Pinel announced this reduction in her last Budget and we fully support her decision to implement it in time to help retailers recover from the covid-19 crisis.

“Making the change from 1 October will afford local retailers the best opportunity of securing a good quarter’s sales in the run up to Christmas. Jersey Chamber of Commerce urges all islanders to support local retailers as much as they can in these unprecedented times."

Posted by John Henwood on Jun 24th, 2020
This is a stick, not a carrot. The way to persuade shoppers back to local suppliers is by offering a better service, not penalising those who seek to shop elsewhere. This is a Donald Trump like move and will only cause resentment without encouraging local suppliers. Trade tariffs don't work.
Posted by SimonBevens28 on Jun 24th, 2020
The Chamber seem to be forcing the view that if we pay gst on more (and preferably all) imports it will be fairer and somehow persuade us to shop locally. I have bought plenty of big ticket items online when the local price has been VAT and GST included, 25% above UK at the very least. 5% more maybe, but we all know why we will continue to shop online, Jersey retailers are treating us like fools.
Posted by William Boyd on Jun 24th, 2020
This will not tempt locals to buy local. Even if they brought it down to GST on £10. I went to a local big store and asked the price of an item. £x was the reply. "They sell them a lot cheaper in London for £y and that has 20% VAT on it" said I. "Go buy it in London then" was the reply. Choice here is limited and expensive, more expensive than The Shetlands and they are far further away from distribution centres than here. So the old freight excuse doesn't wash. Cars especially are a rip off here. Likewise electrical stuff, TVs, PCs etc. Until the greedy local shops stop ripping us off this will not change. Some items, even if you don't get the VAT knocked off, are cheaper on-line than here. The motor trade here were once asked why cars ar so expensive here. Their answer? "We charge what we can get away with". I paraphrased that but that was the meaning of the answer. Rip off, though lovely island but you can't live on views and scenery.
Posted by JohnBrennan46 on Jun 24th, 2020
Interesting - I wish in my industry I could impose these sanctions on my competitors due to me not offering a good service or not being competitive price wise.

Same item locally £1700 and in addition a £60 deliver charge !! I will support local when I can - but not an my own expense.
Posted by John Carlow on Jun 24th, 2020
I too would buy locally if the price was at least competitive, alas this is definitely not the case with the transport being the majority of the excuse.
Like most locals I’ve been buying online especially baking materials, ( baking flour, caster sugar, vanilla essence) which are definitely cheaper and delivered.
Reducing GST I do not believe will assist in locals now buying online.
Posted by Keith Marsh on Jun 24th, 2020
Deputy Susie Pinel has, as usual, got this problem "back to back". It's no use amending "de minimis" level, those imported goods would still be considerably cheaper than items purchased locally. IF you want local retail to win though, remove GST from local sales for a 12 month period, try and get rents reduced and let the Jersey consumer buy and then purchase other items with their savings.
Posted by Paul Troalic on Jun 24th, 2020
This is not going to help local businesses.
People shop online because they either cannot get what they want or be given several options for what might help them choose.
Penalizing imports this will not stop them as people will make a decision based on cost and choice. And even with the 5% added goods can sometimes be cheaper.
Many will still buy locally but only if the prices are reasonable. If people think they are being exploited they will shop online.
Personally most of the items I buy online or from outside the Island I cannot buy locally so why should I be penalized?
Wrong move Susie!
Posted by Jon Jon on Jun 25th, 2020
It’s not going to make any difference lowering it down to £135...all you do is split your goods up if your able to.Most things are cheaper online so for a large item ,dropped off at your door without being charged delivery will still work out cheaper,and take parking over here,roads being closed making driving in town horrendous,so why bother with town,sit at home ,click,pay then all done.
To place a comment please login Login »