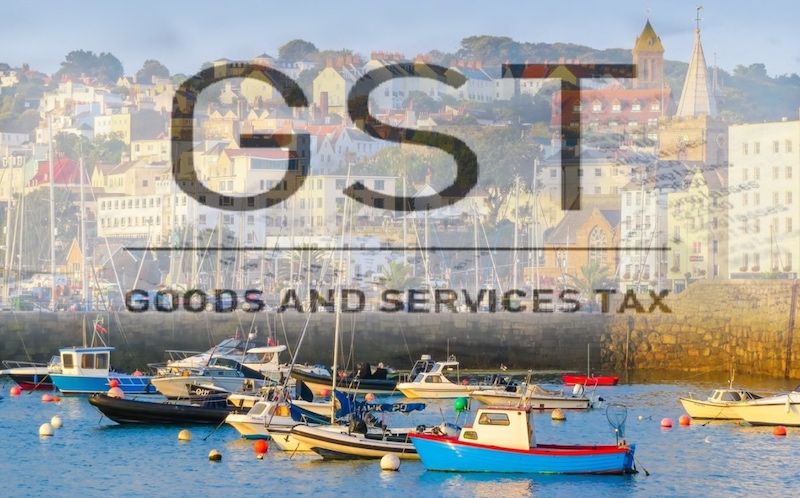 Guernsey's leaders have today unveiled the largest changes to personal tax in the island in decades - including plans to introduce a 5% GST.

The Policy and Resources Committee wants a new goods and services tax (GST) at a rate of 5% on almost all purchases - including food.

It is also proposing an increase in Social Security contributions to 8.5% for employees, 8% for employers and 14.5% for the self-employed.

But it also wants to cut income tax to 15p in the pound on income up to £30,000, increase the personal tax allowance by £600 and introduce a personal allowance on Social Security contributions at the same level as the income tax allowance - currently around £13,000.

The Committee estimates that its proposed changes would boost States' income by £55m a year. Around £23m would come from households, £27m from businesses and the remainder from visitors and other non-residents.

The Committee insists that its tax package is fair and progressive. It says the overall effect of the changes would leave most families better off with only the most affluent 40% of households paying more.

The long-awaited proposals should finally be debated and voted on by the States' Assembly at the end of January 2023. If approved by States' members, the Committee hopes the changes will be in place before the next general election in June 2025.

Read Express's in-depth explainer on all of the tax proposals here and more analysis on GST coming soon...