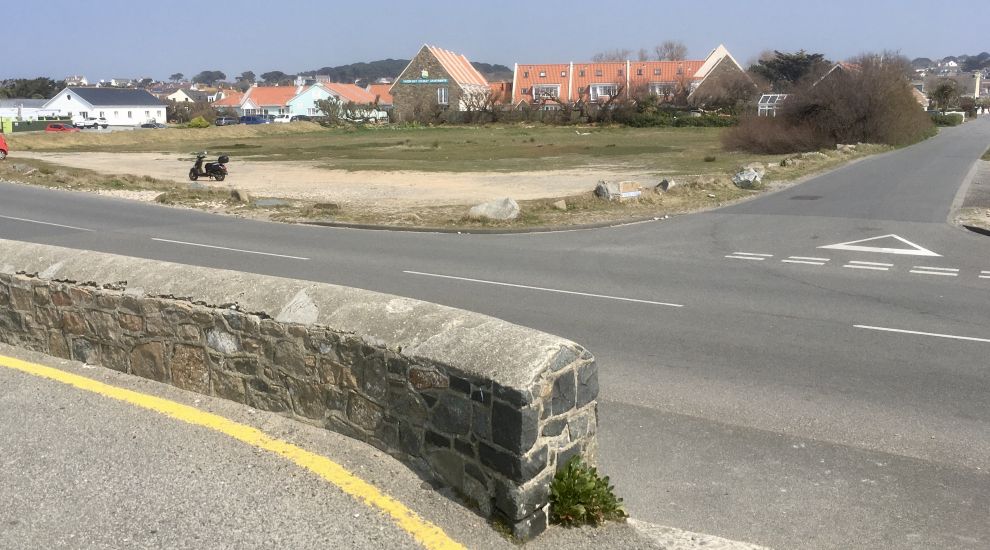 A Guernsey motorist was arrested overnight after being caught driving 91mph on a road where a teenager was recently killed.

It is currently Road Safety Week on the island, but that did not stop the driver doing nearly three times the 35mph speed limit along Vazon Coast Road.

In April, a 19-year-old passenger died on the road when the car he was in overturned while travelling at high speed.

Following the latest incident overnight, Guernsey Police this afternoon released a message emphasising that driving at such speeds in Guernsey is reckless and dangerous as well as illegal.

"At nearly three times our speed limit, 91mph is too fast for a motorway, never mind local roads," said the Police.

"Be under no illusion, you make a mistake at that speed and it's highly unlikely you'll be walking away from it - nor will anyone else you hit.

"There is no time or place on this island where it's safe to go anywhere near that speed - it is [a] lethal level and it has no place on our roads.

"We were serious with our Road Safety Week messaging earlier this week: nothing is worth driving so fast that you're putting lives on the line."