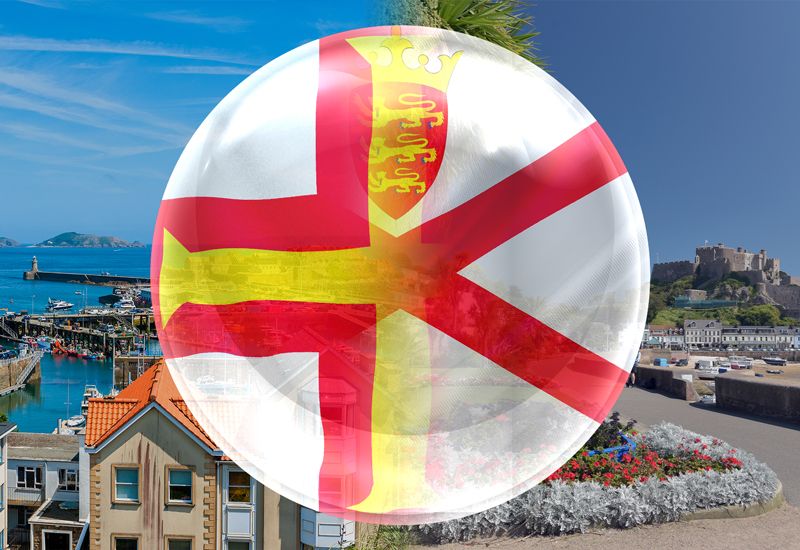 An overwhelming majority of Express's Guernsey readers, who voted in an online poll run this week, have burst the idea of travel with Jersey, giving the thumbs down to 'bubbling up'.

As many as three quarters of the nearly 3,000 surveyed said 'no' to the move, with 80% instead favouring sticking with the islands of the Bailiwick.

The idea has been discussed in Jersey as it looks to open its borders with the UK - in an apparent bid to protect the island's economy.

With no confirmed cases in Alderney, Sark, Herm or the private islands of our Bailiwick, and decreasing numbers of active cases in Guernsey, the aim is now to eliminate the corona virus locally. 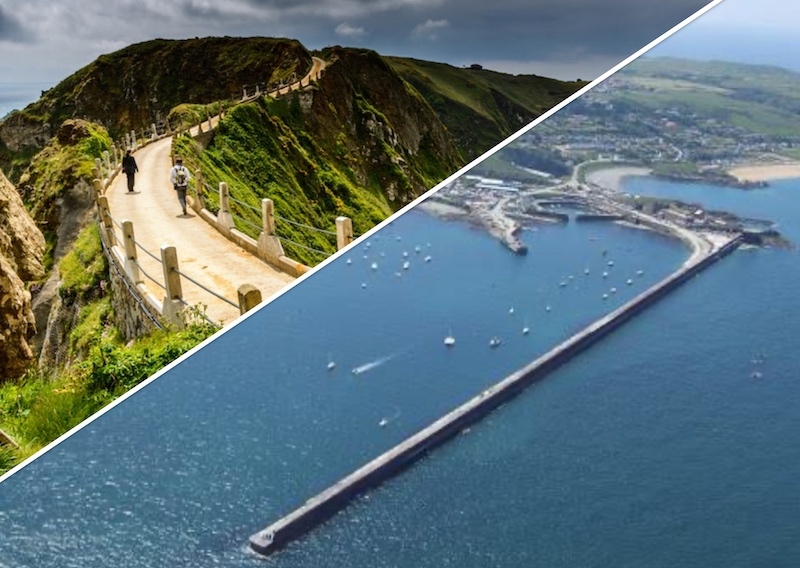 The islands have moved into phase three of the lockdown measures, with a further relaxation expected today in a briefing to be live streamed at 13:00.

Jersey's lockdown has been more relaxed, with Deputy Jess Perchard this week pushing to get Jersey to aim for elimination too.

But her efforts failed, with politicians instead choosing to give their backing to the government's current strategy of 'delay, contain, and shield'.

With that in mind, Bailiwick Express Guernsey asked its readers they wanted to see either a Bailiwick bubble for travel purposes this summer, or whether they would welcome a bubble with Jersey too. 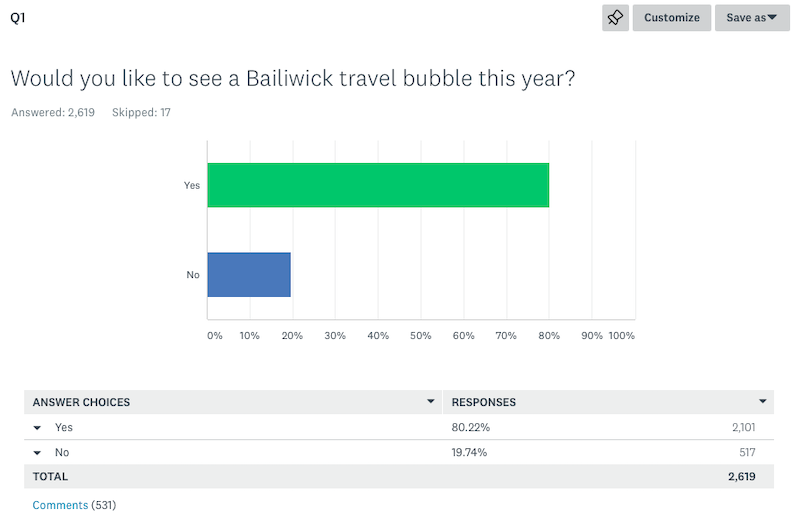 Pictured: Bailiwick Express Guernsey asked what readers thought about a Channel Islands-wide bubble, but most respondents said 'no' to including Jersey.

80% said yes to bubbling within our Bailiwick with comments, including "If Herm, Sark and Alderney are covid-free it would be nice to visit" and "to boost the local economy".

Of those who opposed the idea of a Bailiwick bubble, some said they would prefer the chance to visit relatives in the UK, while others wanted to ensure the smaller islands stay covid-free.

Nearly 2,000 people, or just under 74% said no to including Jersey in a Channel Island wide bubble, though, with comments ranging from "not until Jersey has eliminated the virus too" to "only if Jersey closes its borders to the UK and ROW". 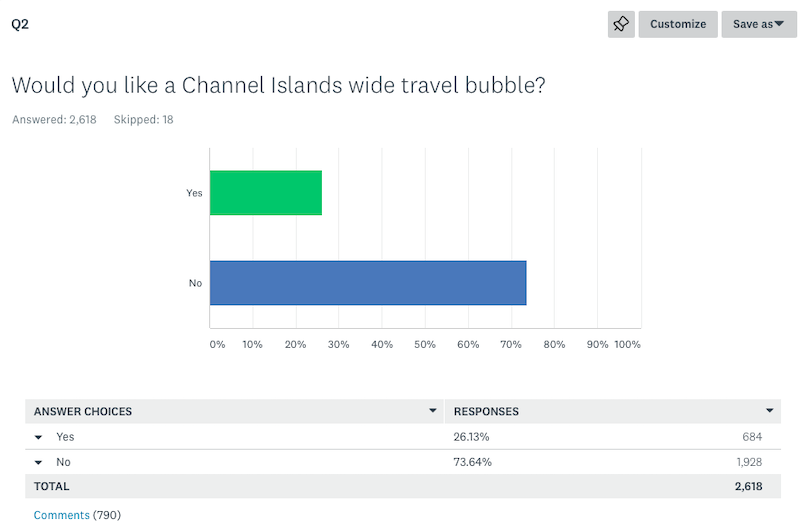 Above: Most people said 'no' to a bubble including Jersey.

Some of those supporting a bubble including Jersey said they would also like to see us include the UK.

Guernsey's Chief Minister, Deputy Gavin St. Pier, said in a statement earlier this week that the island would only consider bubbling up with places with similar border restrictions.

He commented: "It is important we support our tourism sector as much as we can without compromising our overall response to this pandemic. With that in mind, VisitGuernsey have been working on plans for a 'staycation' campaign, encouraging Islanders to holiday within the Bailiwick and make use of the excellent restaurants and hotels we have here on Island, as soon as that's possible. The quicker we can re-open our economy, within the Bailiwick's borders, there's a lot of potential for Islanders to enjoy what our local tourism sector has to offer.

"We're keeping an open mind to 'bubbling' with other jurisdictions in the future, but they will need to be in a similar position to us with similar controls over their borders."

As they endorsed the 'delay, contain, shield' strategy this week, Jersey's States Assembly also voted in favour of introducing strict measures at the island's ports, including PCR (diagnostic) testing, which Medical Officer for Health Dr Susan Turnbull previously said could be an alternative for imposing a 14-day quarantine period on new arrivals. 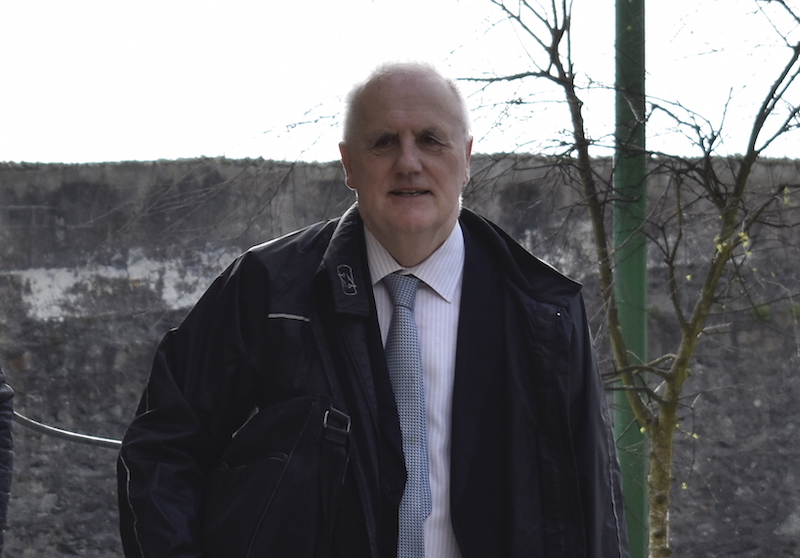 Pictured: Deputy Peter Ferbrache said that Guernsey was a "much better run Bailiwick" than Jersey.

Comparing the islands' strategies, Deputy Peter Ferbrache commented that Guernsey was "in the World Cup" for how it had dealt with the virus so far.

He went on to say: “Compare it with our neighbours 20 miles away, where people I have been speaking to on legal matters and other matters that I’m involved in call them a bunch of bumbling idiots compared with us.

His comments came during a debate about setting up a political body with wider membership than the current Civil Contingencies Authority, which is guiding Guernsey’s approach to lockdown exit.

Some suggested during the debate that the island had neglected to consider the economic effects of their elimination and lockdown exit approach. 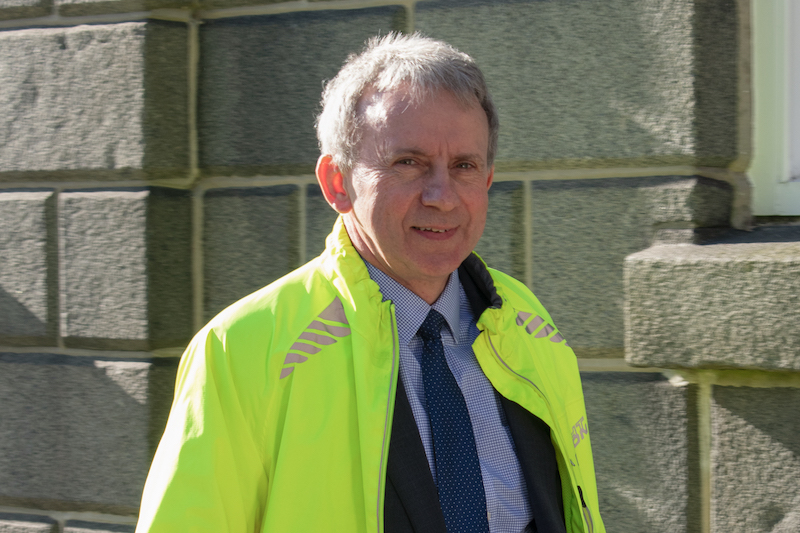 Pictured: Guernsey's Deputy Mark Dorey said there has not been enough focus on the business impact of the island's lockdown strategy.

Posted by Jon Jon on May 26th, 2020
Guernsey certainly handled this virus far better than Jersey,Their government is far superior than Jersey government,their chief minister far better than Le Fondre and his mates.Good luck to them ,makes our Island inadequate.
To place a comment please login Login »