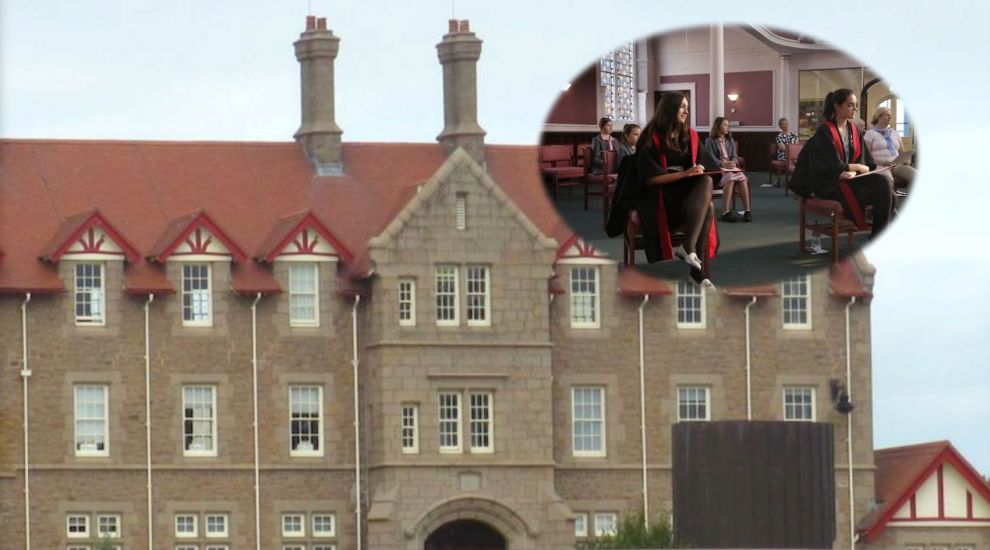 A mural, exhibitions, street parties, books and a £140,000 bursary fundraiser are just a few of the things that Jersey College for Girls has lined up to celebrate its 140th Anniversary.

The school, which opened on September 20 1880, has been looking to both its past and future to celebrate the hallmark date, with events focusing on past alumni, and an overall aim of fundraising £140,000 of bursaries “to help students who couldn’t otherwise afford to come and benefit.”

Most recently, members of the school and past alumnae ‘Old Girls’ came together and performed a church service on Sunday at St. Helier Methodist Church, where the original idea for the college was formed.

In line with physical distancing rules, it was broadcast for all to see on social media.

Video: Pupils performed at a service on Sunday in celebration of JCG's 140th anniversary.

Pupils have also been learning about ‘remarkable’ past alumnae with a different case study each month – one such figure is Adelaide Casely Hayford, a founding student who went on to establish a school in Sierra Leone and opposed colonial injustice.

This look back to the past will also be reflected in the publication of a book that will cover the history of the school from its founding in 1880 up to the Occupation.

Alongside this will be a curriculum looking at the “ethos and heritage” of the college. 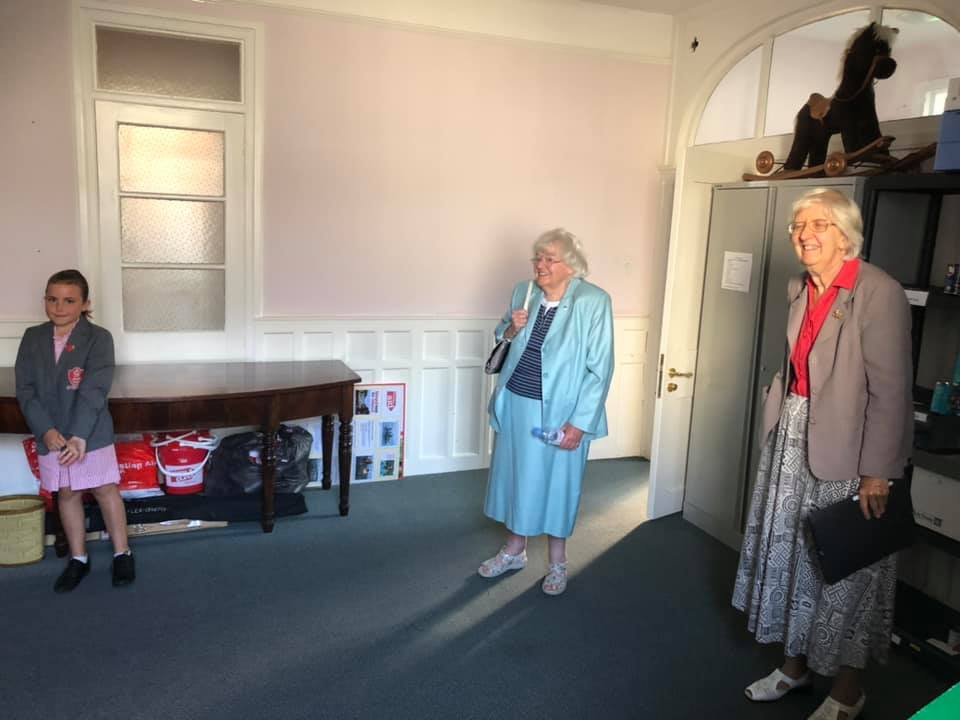 Pictured: Both current students and alumnae alike stood together in the vestry at St Helier Methodist Church where the idea for the school was formed.

In addition, plans for a celebratory mural have expanded into an even bigger project.

Principal Carl Howarth explained that when they approached their alumnae to partake, some of the “very successful artists have come forward to say they’re very keen to participate.” 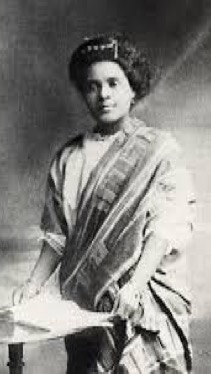 As a result, as well as the mural, there will be an exhibition using multiple spaces around the school to permanently display alumnae artwork.

Speaking about the overall anniversary project, Mr Howarth emphasised that it is “not just giving thanks to the 140 years of education to girls and the revolution of attitude towards girls’ education and equality, but also to look forward and to ask what are we doing with the gifts and abilities we have.”

When asked what he hopes students will get from the celebrations, he quoted Lady Marett, who laid their old Rouge Bouillon School’s memorial stone, saying: “May the College which will rest on this stone never cease to pour forth upon the world a rich stream of good citizens.” 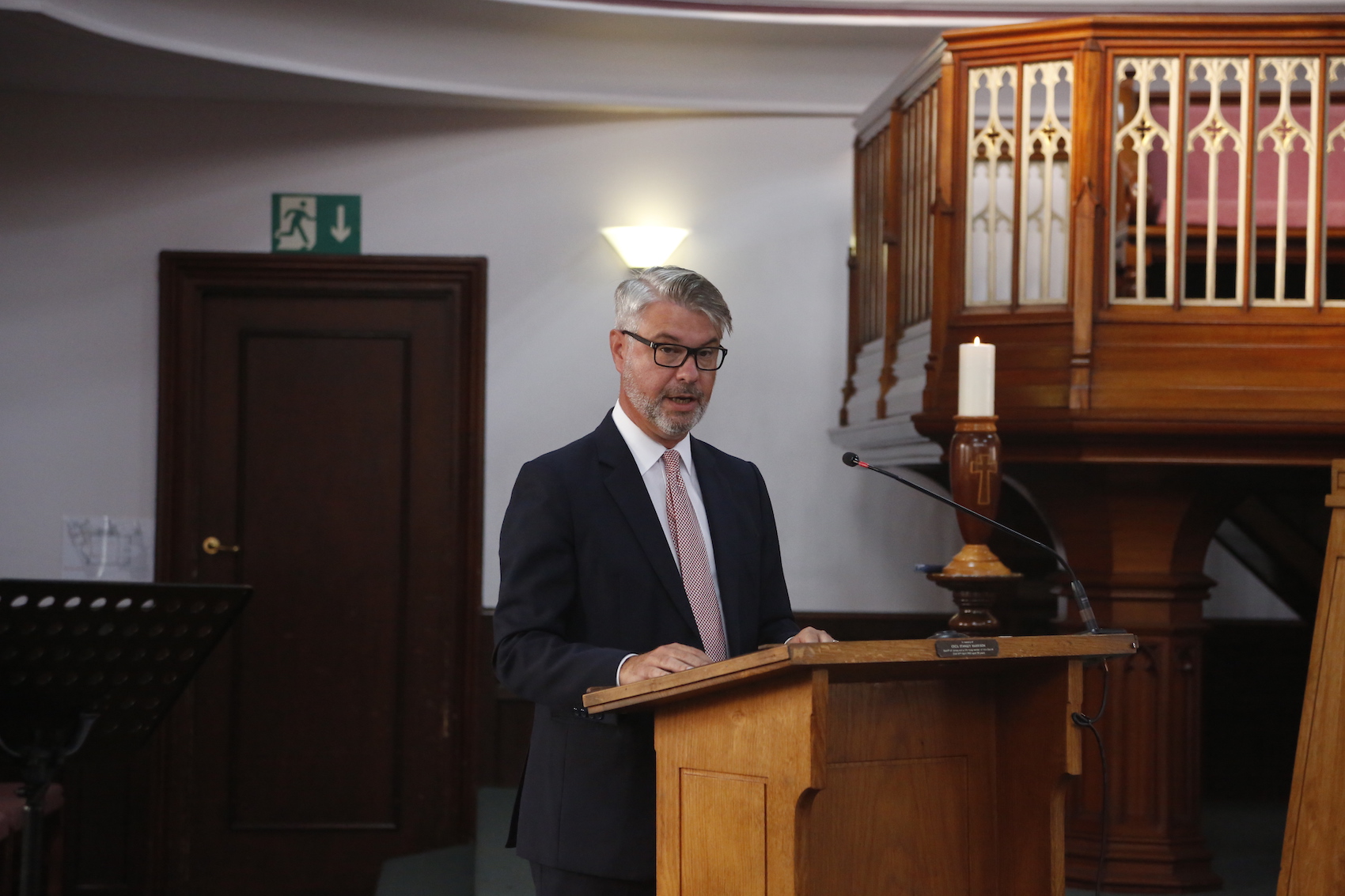 Pictured: JCG Principal, Carl Howarth, described how the £140,000 of bursaries would “help students who couldn’t otherwise afford to come and benefit.”

Elaborating on her statement, he said that “a good education is not a set of exam results, but the character of the person who has received that education."

“What we are about is nurturing individuals with good character who seek to be good and active citizens," he said. 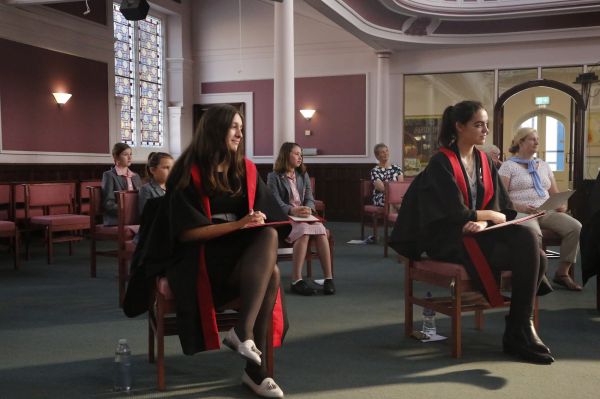 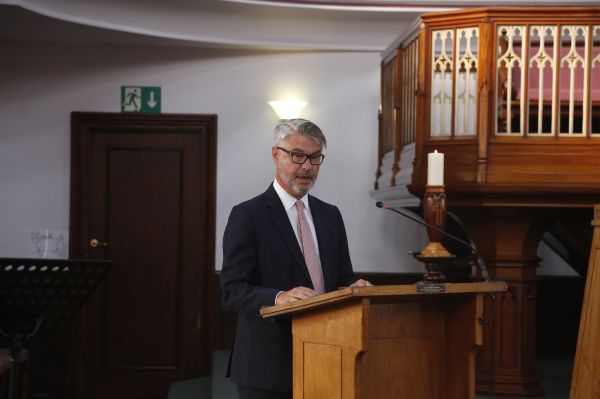 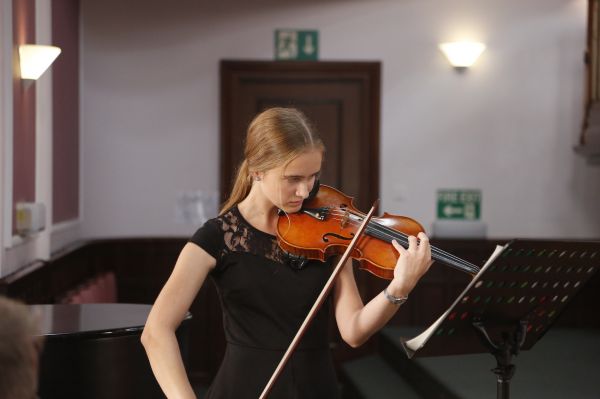 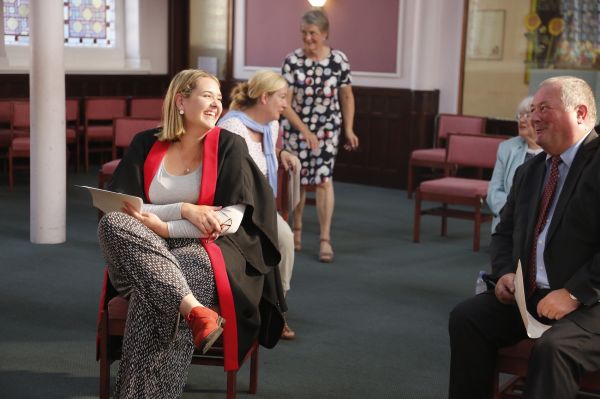 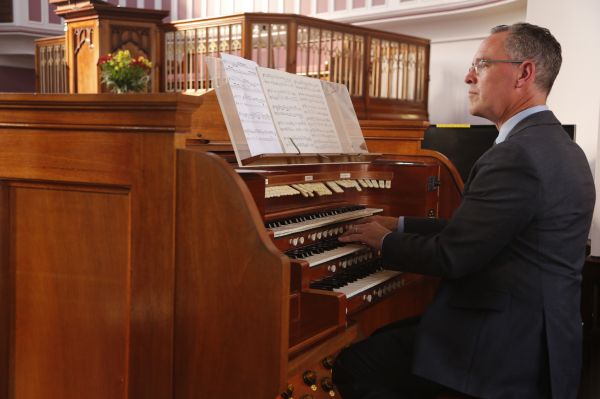 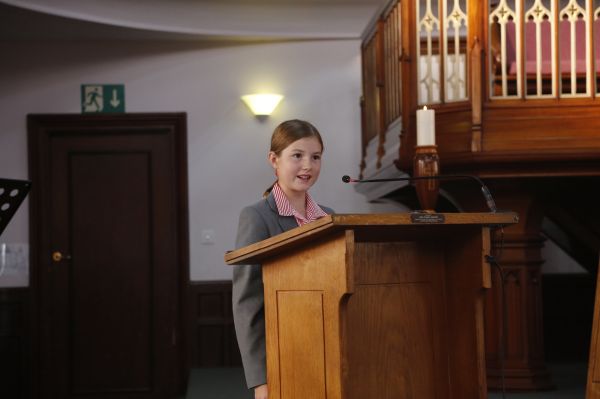 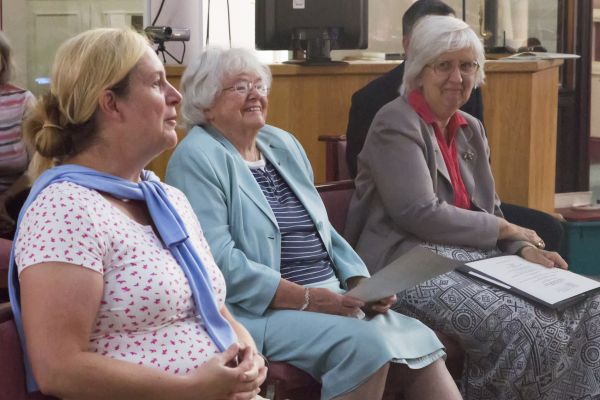 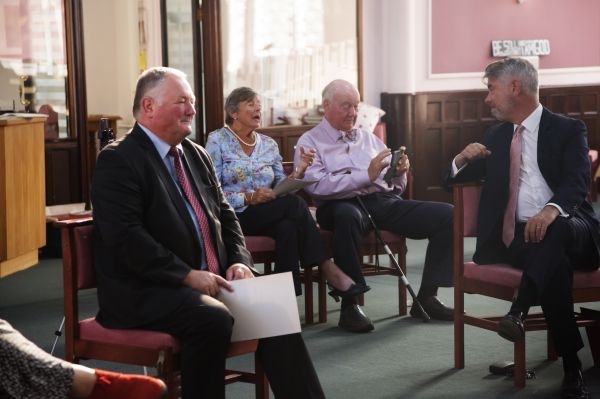