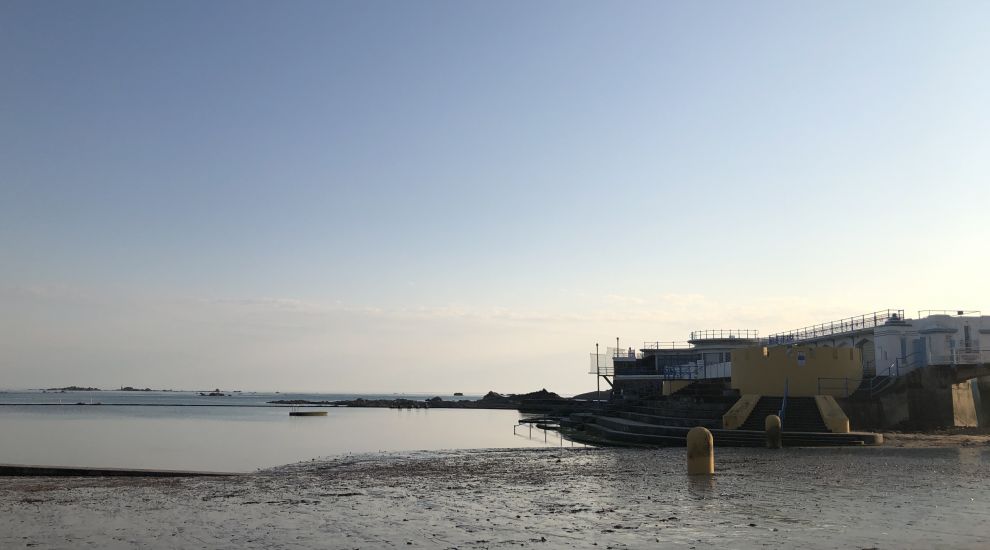 There will be no beach lifeguards on duty at Havre des Pas this weekend due to one becoming ill with covid-19 and others being named direct contacts.

The Government confirmed the new case this afternoon, shortly after 14:30.

It follows an alert from the RNLI earlier this week that four of their team had contracted covid, meaning that patrols had to be pulled from Plemont.

As of yesterday afternoon, there were 22 individuals officially recorded as having the virus - with several cases linked to private parties and hospitality venues – and 342 people in isolation as direct contacts. 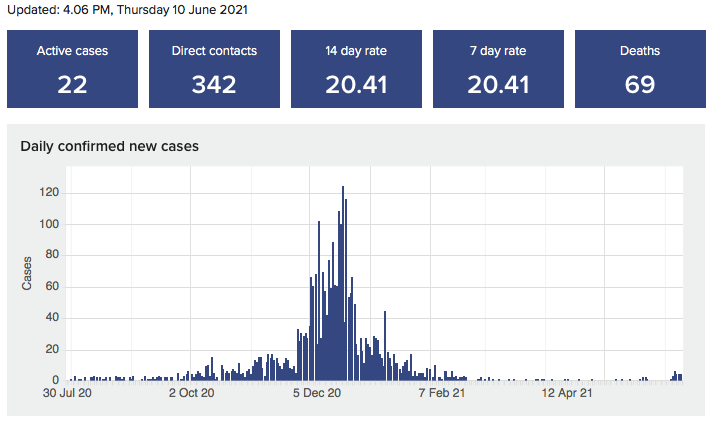 Pictured: The most recent covid stats from the Government.

Between Wednesday and Thursday, five cases were recorded - three through contact tracing, one identified as they were seeking healthcare, and one through inbound travel.

Islanders asked to keep a smaller social circle this autumn