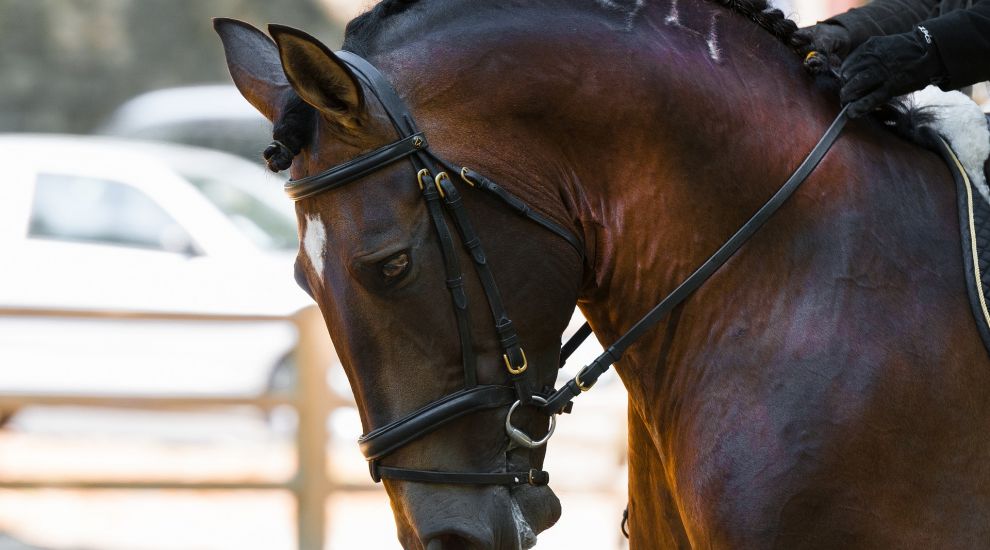 Volunteer organisations in Jersey have been reminded to have proper financial checks in place after the treasurer of a horse riding club was jailed for two years for stealing £23,000.

Jane Danielle Dolby (50) was sentenced in the Royal Court on Friday for stealing from the Jersey Dressage Club while she was honorary treasurer.

She transferred a total of £23,380 from the club’s account into her own over an 18-month period from March 2018 to September last year. She made 21 online payments ranging from £250 to £4,000, using a variety of descriptions, such as ‘travel and train’ and ‘refund expenses’, to cover her tracks.

Crown Advocate Matthew Maletroit told the court that Dolby had been appointed treasurer of the club in November 2017 and was considered by members to be well-placed as she was a senior manager at a bank.

Last October, members wanted to discuss the future of the club so the chairperson checked the account and was surprised to see that it only had around £2,000 in it. 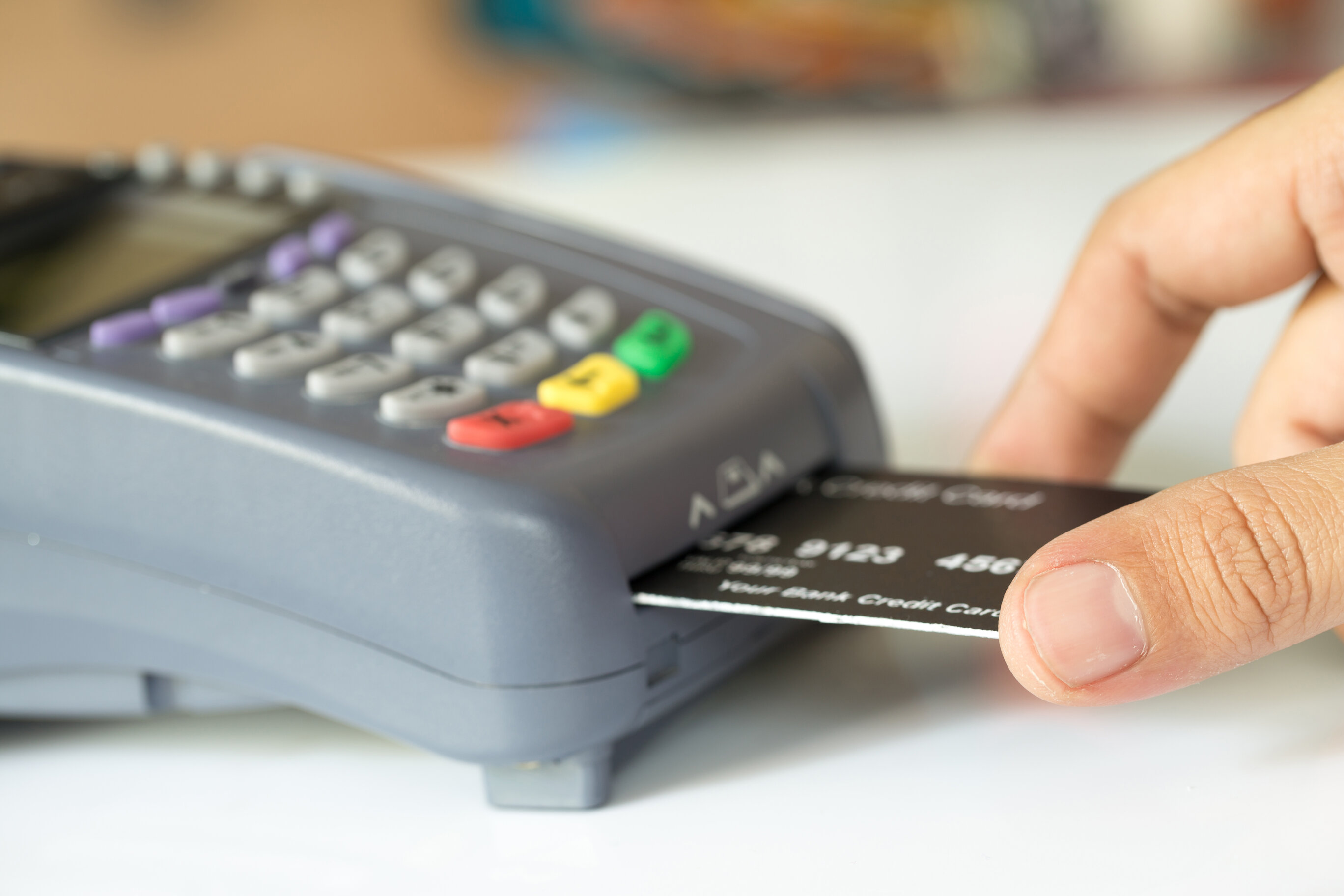 Pictured: Dolby had the club's card reader and access to online banking, and was able to make transfers and payments without needing other committee members.

A meeting was called at Dolby’s home, where she struggled to answer questions regarding the accounts and became upset, telling members that some money had gone missing during a bank transfer.

Shortly after the meeting, Dolby transferred £2,000 from her personal bank account to the JDC‘s account. Later that day, the chairperson returned to Dolby’s home to collect some documents.

As she handed the documents over, Dolby confessed: “It was me, I have taken it”. She explained that she had taken “at least £10,000” in “bits and pieces”. Dolby apologised and said “I’ll put it back”.

After the chairperson consulted with other members, they agreed to call the police.

Defending, Advocate Lorraine McClure said that Dolby had since paid back the full amount, after selling her house and drawing down a pension early.

“She feels ashamed, guilt-ridden and deeply remorseful,” the lawyer said. “She had a lot of debt and used the money to pay vet bills for her two horses, one of which was ill at the time, as well as to cover the mortgage and general household expenses.

“This was an act of desperation to hold things together but she was unable to resist temptation and used JDC money to fund her own lifestyle.

“She recognised that this was inexcusable and accepts that she must be punished appropriately.

Offering mitigation, Advocate McClure said that Dolby had always been in full-time employment, she admitted her wrongdoing as soon as suspicions were raised, and was at very low risk of reoffending.

She added that Dolby had already lost her job and home as a result of the theft. 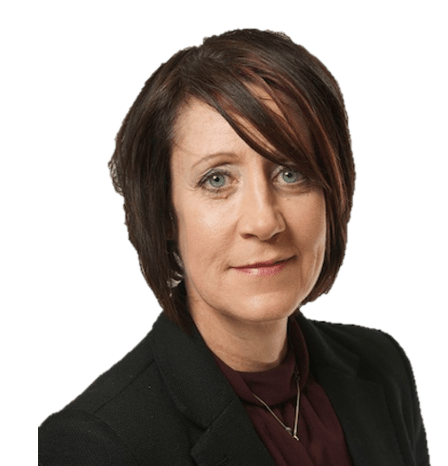 Passing sentence, Commissioner Julian Clyde-Smith, who was sitting with Jurats Olsen and Christensen, said to Dolby: “The impact of your actions have been serious: the club was close to being shut down and it is only through the hard work and dedication of members that it has survived.

“The established policy of this Court is that violations of trust will result in a custodial sentence, save exceptional circumstances, and there are none in this case.

“The case also serves as a reminder to all committee members that they have the responsibility to make sure that safeguards are put in place to ensure club funds are safe.”

Posted by Dave Mathews on Sep 11th, 2020
It was a mean theft and premeditated seeing as monies were taken many times by somebody you would think was trustworthy.
But well done to the Jersey Dressage Club for managing to survive.
To place a comment please login Login »