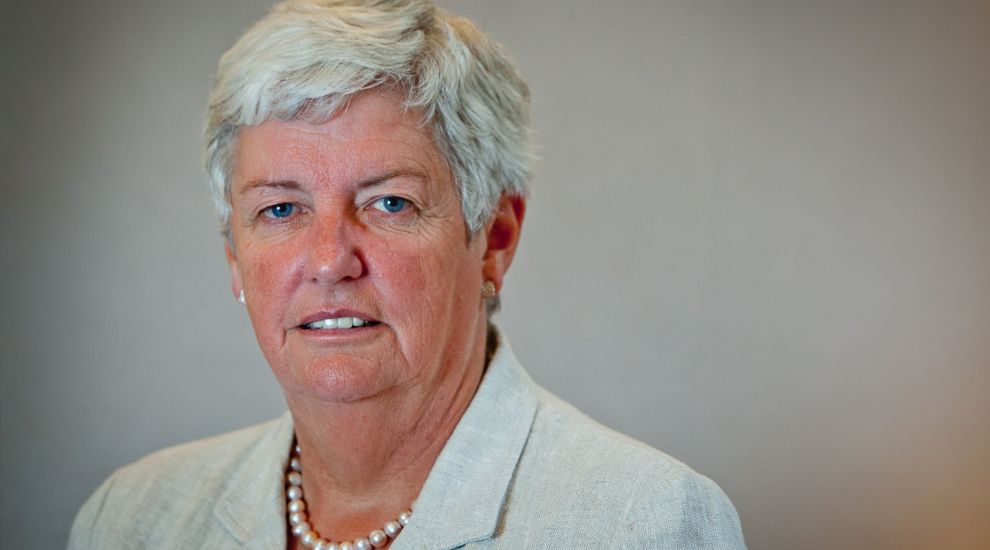 The Trinity Deputy has served in the States for nine years and was visited by a Deputation of parishioners on Tuesday, urging her to stand again.

In three elections, she has never faced a challenge for the role and has always been returned unopposed.

Deputy Pryke – a former nurse – looks likely to face a challenge for the role of Health Minister from the current Housing Minister, Deputy Andrew Green.

As Health Minister, Deputy Pryke has started the process of redesigning the Health service for the challenges of looking after an ageing society, and secured agreement for the new hospital.

In a statement announcing that she would be running again, Deputy Pryke said: “It has been a privilege to be the Deputy of Trinity over the last nine years.

“I am very encouraged by the level of support I have received from parishioners and am honoured to be asked to stand again for a further term.

“I strongly believe that Parish life and community spirit is an important part of today’s society, which must be preserved.

“I look forward, if re- elected, to continuing to serve the Parish and working with the challenges that are facing our community as a whole, especially the implications of an ageing population and ensuring that the young are trained and educated to provide an appropriately skilled workforce to support local businesses and underpin the future of our economy.”

Deputy Pryke is president of Trinity Youth Club and a Trustee of the Youth Centre. She is also a member of the parish First Time Buyers Committee and the committee responsible for the management of retirement homes in the parish.