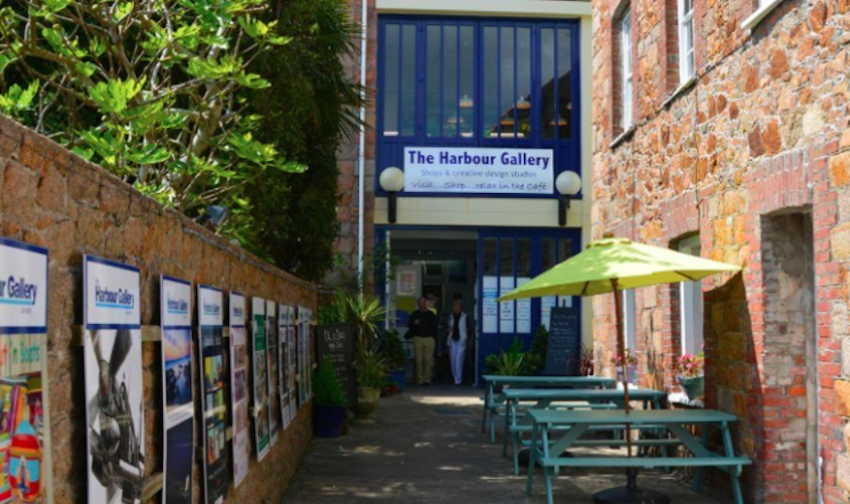 Art lovers and local creatives are being called on to raise £10,000 to keep a much-loved artistic hub afloat after its forced closure due to lockdown left it at risk of never being able to reopen.

The Harbour Gallery, which is based in St. Aubin’s harbour, opened its doors in 2002 and is run by the Art in the Frame Foundation.

The charity was founded in 1998 by Pat Robson, who was Head of Art at Beaulieu Convent School, and Elizabeth Le Gal, Art Co-ordinator for Beaulieu Primary School, to help young graduates and emerging local artists and craftworkers exhibit their work.

"We were both art teachers from Beaulieu," Pat said. "I was teaching GCSEs and A-Levels and we kept seeing students go to art colleges and when they were coming back, they would say 'where do we go?' There were only a couple of galleries and it was very difficult for them to take on new artists.

"We thought we needed to do something about this."

Video: The Harbour Gallery opened its doors in 2002.

In the early days, the charity didn't have its own gallery so Pat and Elizabeth hosted exhibitions inside the crypt at Samares Manor, in the entrance of Morier House, the Royal Jersey Showground and La Mare Vineyards.

They were eventually offered space in St. Aubin, and thanks to a grant from the Tourism Development Fund, were able to establish the Harbour Gallery, which has become the window and hub of the charity over the years.

The face of the gallery has changed a few times over the past 17 years. A few years after opening Pat and Elizabeth had taken up another little space nearby to create an office and a small gallery but that was lost in the fire of Gallichan Marine in December 2015.

Since then, the Gallery has opened up a café and a work space which has become a well loved spot for local artists. 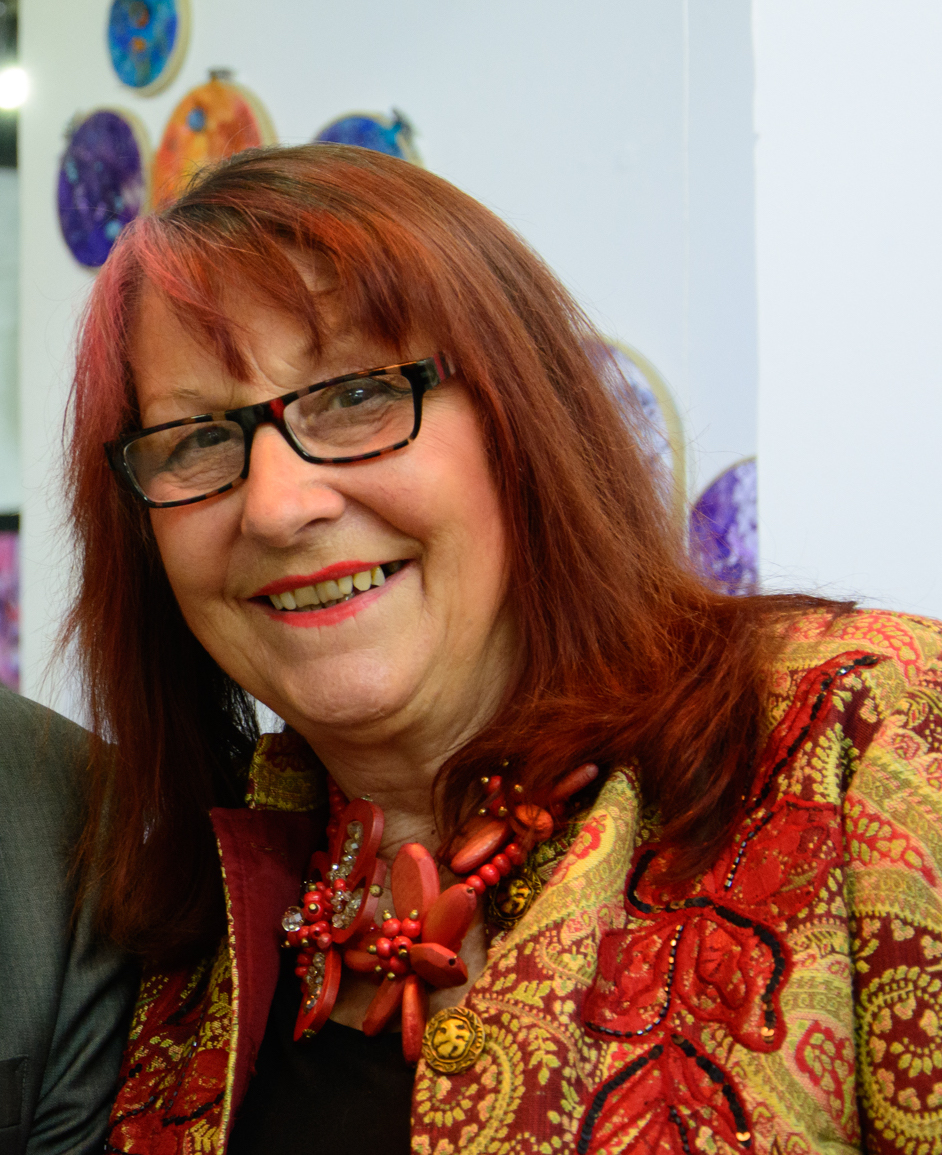 Pictured: Pat Robson founded the Art in the Frame Foundation in 1998 with Elizabeth Le Gal.

While Elizabeth retired at the end of 2012, Pat is still running the gallery on a voluntary basis. Three years ago, she was presented with a British Empire Medal by the Lieutenant Governor, Air Chief Marshal Sir Stephen Dalton, in recognition of all of the work she had done for the island.

The Harbour Gallery desk is manned by two part-time staff and an ‘army’ of 12 volunteers who help make it a  welcoming space for visitors and artists, some of whom have been returning for over 15 years,  exhibiting artists, alike.

"50% of what we do is education and the other 50% is helping up and coming artists," Pat explained.

in addition to working with local schools to enable students to meet artists, the Gallery also works closely with charities such as Mencap and Les Amis. Their clients regularly come to the gallery to work on their sewing and sell their work. "It's lovely having them in," Pat said. "Our patron, Lady Dalton, comes very often to work with them."

"I do not think a lot of people quite realise how much we do, they think we are just a gallery," Pat added.

Pictured: Up and coming artists can rent studio spaces from the Gallery.

Sadly, having been forced to close over the last few weeks, the Gallery is now at risk of disappearing.

Pat and the majority of volunteers have not been able to visit the gallery in several weeks, due to the medical guidance issued by the Government. "It's sad not being down there," Pat said.

While she is eager to reopen the doors, Pat is concerned that there will not be enough money coming in to keep the gallery going past a few weeks.

"People won't have as much money as they used to have. A lot of people have had to take cuts in wages or lose their wages.

"We have to be sensible about this because there is no good opening for a few months and then finding out we can't afford it."

The gallery’s team has therefore launched an appeal in a bid to raise £10,000 to continue “to bring art and design to the Jersey community”.

“The Harbour Gallery - is run by volunteers and is a not for profit charity,” the Gallery team wrote on the fundraising page.

“It has been a large part of the Jersey art community for 17 year, however, due to forced closure during this time, the future of this gallery is in doubt.”

"We would really appreciate being able to keep this valuable asset open to continue to hold a variety of events not limited to: Art parties, fabulous cakes, gallery space and exhibitions, fostering local talent, GCSE and A Level courses, studio space, talks and education."

As Pat explained, the funds should be enough to keep the gallery going through "six months of low trading".

"Then we should be up and running again and artists will be back in the studio."

CLICK HERE to donate to the Harbour Gallery fundraising page.