‘Her-storical’ series to make women talk of the town 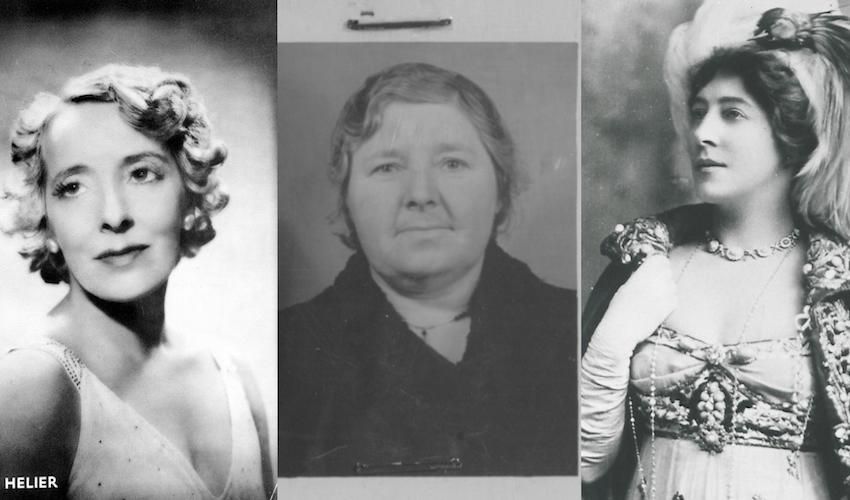 ‘Her-storical’ series to make women talk of the town

A Jersey-based photographer, whose androgynous portraits were among the first to raise questions of gender and sexuality, and the first local woman blocked from standing for election are among the subjects of a new historical series set to make women the talk of the town.

Jersey Heritage are bringing a bit of ‘herstory’ to their popular series of talks about Jersey’s streets to raise awareness about the island’s female historical figures to celebrate 100 years of women’s suffrage.

As part of the centenary celebrations of women being granted the vote, the Jersey Archive will be focusing on women who made their home in the island within their series of talks about the history that lies behind Jersey’s streets.

From surrealist artist Claude Cahun who lived in Jersey during the Occupation to Caroline Trachy, the first woman who was blocked from standing for election in the States – the newly renamed series will tell the stories of women in the island community.

Stuart Nicolle, Jersey Heritage’s Senior Archivist, said: “We are very excited about putting a new twist on our popular ‘What’s Your Street’s Story?’ programme. As 2019 marks the 100th anniversary of women getting the vote in Jersey, it feels appropriate that we tell the stories of prominent women who have had an impact on our island.”

Pictured: Surrealist photographer Claude Cahun is one of the subjects of the Archive's female-focused series of talks.

The series of talks is also newly sponsored by law firm Walkers.

Commenting on the talk series, Partner at Walkers Alexandra Corner, said: “With the centenary of the right to vote in Jersey, we feel that supporting Jersey Heritage’s 'What's Her Street’s Story?' programme is a fantastic opportunity to raise awareness, promote gender diversity and make a contribution to celebrating the exceptional women of Jersey.”