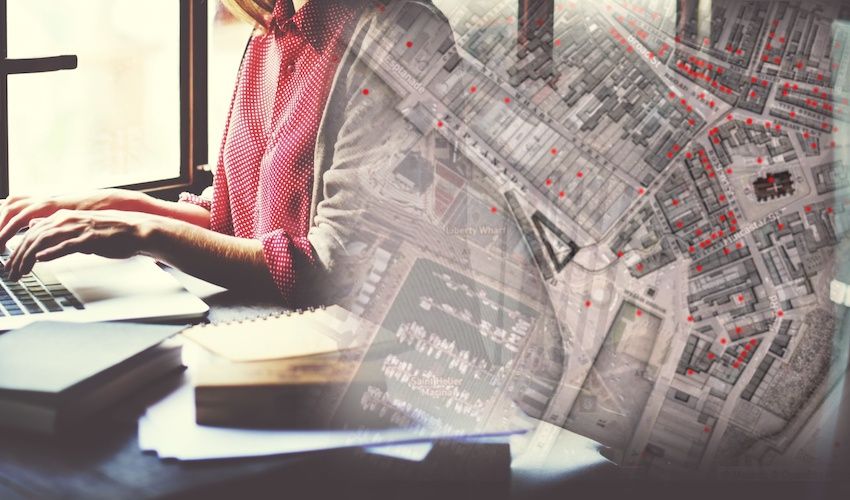 Islanders will be able to connect with historic stories and finds outside their own front door after a three-year special project by Jersey Heritage finally went live this week.

The ‘Historic Environment Record’ (HER) is a free-to-use digitial research tool and compiles everything from historic buildings and maps, to archaeological sites and finds – with much of the data going online for the first time.

After three years of work and £100,000, the HER for Jersey promises to make local research accessible for members of the public, businesses and academics alike.

The project was led by Roger Hills, Jersey Heritage’s Head of Historic Buildings, in collaboration with consultant project manager Dr Peter Chowne, an archaeologist and Research Associate at the University of York.

Roger explained that although some information about the Island’s historic environment was already available to the public through individual resources and archives, there had never been a single database that pulled together all of the information in one place.

He said: “The HER for Jersey showcases the Island’s rich diversity of historical sites, finds and features, historic buildings and landscapes, as well as battlefield sites and local folklore. It is packed full of information and has taken a long time to piece together. We are very grateful to all the groups who have contributed, such as the Société Jersiaise, and we are excited about making the HER available for the public to use.

Roger continued: “In the UK, there is a national network of local HERs, which is used as a primary source for research. Until now, Jersey has never had such a resource. The HER for Jersey gives the public a wealth of information at their fingertips and we hope it will prove fascinating to people, whether they would like to know more about a site near their home or are researching an in-depth project.” 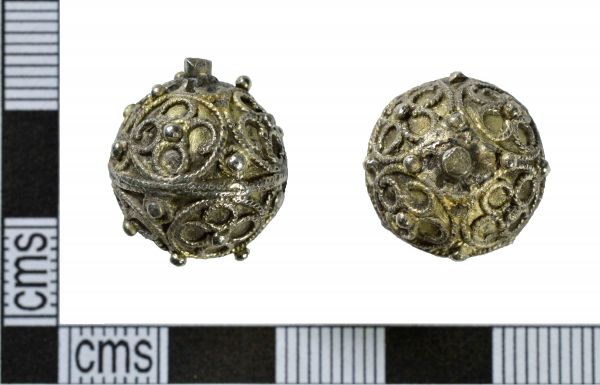 Dr Chowne, who has worked on a number of archaeological and heritage management projects around the world, said the HER for Jersey was a significant addition to the island’s historic environment resources.

He said: “The implementation of a publicly accessible Historic Environment Record by Jersey Heritage is a magnificent achievement. It will be of great benefit to researchers at all levels, both locally and worldwide. Jersey Heritage are to be congratulated on having the foresight to use the open source Arches platform, which places Jersey at the forefront of historic environment inventory development internationally.”

In addition to being available to use online without charge, the HER for Jersey can also be accessed at Jersey Archive, where it is managed and updated. A charge will be made for any additional work involving Archive staff, such as additional search requirements.

There is a user guide on the database’s homepage, as well as five video guides explaining how to search the HER; access the reports; use the mapping; look at finds; and use the explored saved searches.