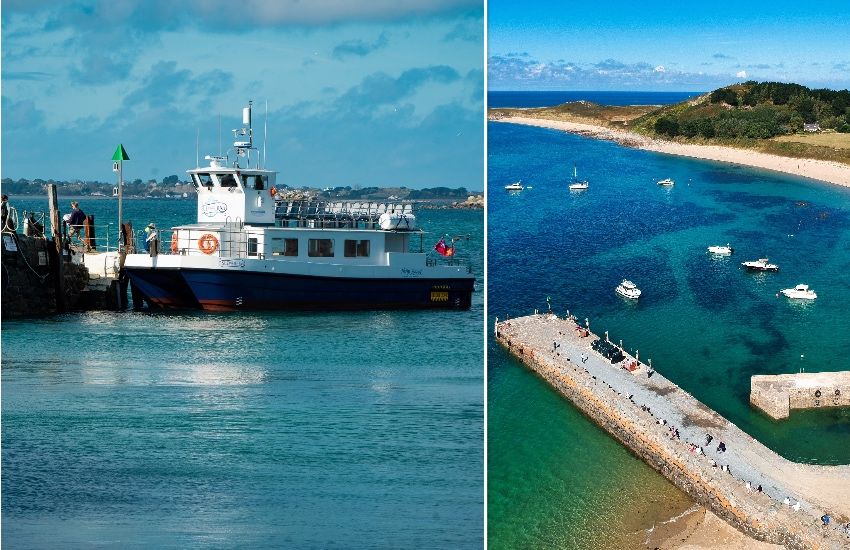 Herm is taking steps to switch fully to renewable fuel and energy-efficient technology for the island’s vehicles, homes and businesses.

A work plan has been drawn up for all heating and fuel systems on the estate after a survey helped establish priorities.

The next stage is to upgrade the island’s infrastructure, including installing solar panels for on-island power.

The hope is that Herm will be able to establish itself as the first carbon neutral island in the British Isles.

The partnership started with a trial to run the Isle of Herm ferry service exclusively on Rubis Renewable Diesel RD100 in 2021. The island said it was the first and only ferry service in the Channel Islands to use this fuel, which Rubis said can reduce carbon emissions during its lifecycle by up to 90%.

Herm and Rubis considered the trial to be a success and then entered a wider partnership with the ambition of reducing the island’s environmental impact and absolute greenhouse gas emissions.

"From renewable fuels for vehicles and homes to solar power and energy-efficient technology, we’re committed to help improve the environment as climate goals need a broad range of sustainable fuels and products," said Mr Hastings. 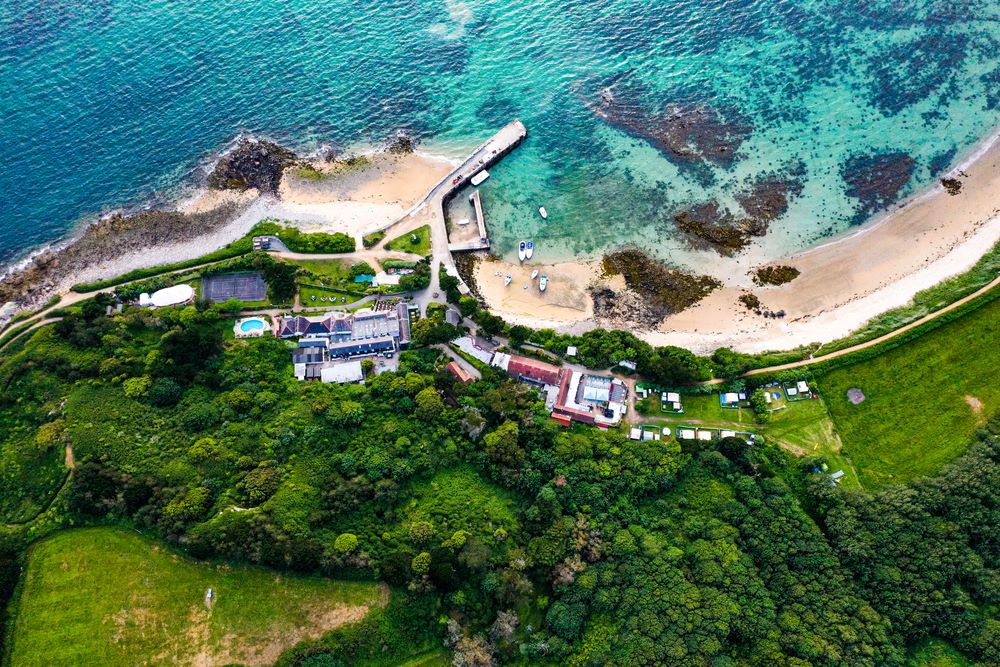 Pictured: What started as a trial with a different type of fuel for its own ferry service has now led Herm Island into an energy partnership which could allow it to become the first carbon neutral isle in the British Isles.

Nick Crolla, Head of Sales and Marketing at Rubis Channel Islands, said that John and Julia Singer - Herm’s leaseholders - are committed to preserving and enhancing the island's natural environment.

"The partnership was conceived after both parties recognised that we have a very strong alignment on local community focused and environmental strategies," said Mr Crolla.

"Aware of the necessity of reducing global greenhouse gas emissions, we intend to support this energy transition by continuing to implement sustainable solutions for the Island."

Posted by Scott Mills on Jun 5th, 2022
How will they cope with the extra eco tourism, coming from all four corners of the World. Ask anyone outside of channel islands, do you know where herm is?.......
Posted by Private Individual on Jun 5th, 2022
That's fine for an island with only 100 people living on it.

The reality is that it is impractical and unaffordable for the majority of people to convert their cars and homes.
To place a comment please login Login »