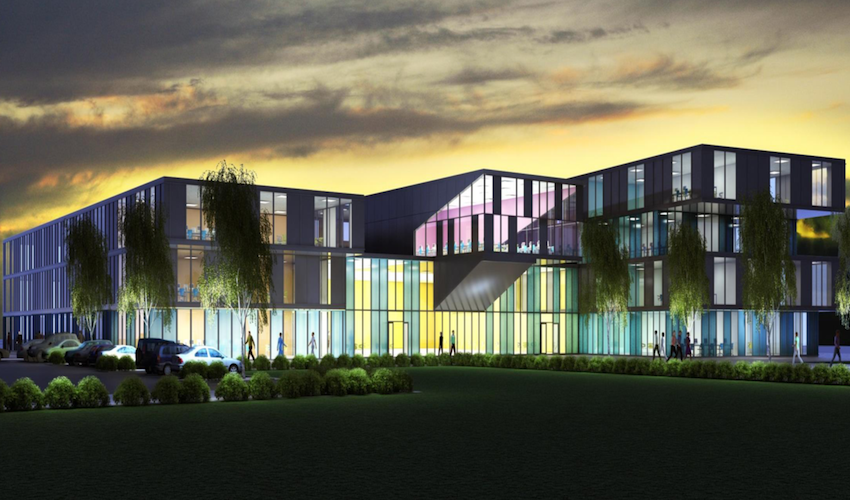 Repairs to Highlands' "past its sell-by date" campus are costing £500,000 every year, the college's Principal has revealed as he unveiled plans for a £60million site revamp.

Under Highlands' plans, the new campus would include a new building to consolidate and modernise the college, which provides both post-16 and university-level qualifications.

Principal Steve Lewis outlined the plans after Express revealed earlier this week that the management team were urging the States to support an overhaul and modernisation of the current site by 2022.

Mr Lewis said that repairs to the current campus are costing half a million annually “just keeping it watertight and heating it” – money which he termed is being spent on buildings that are “past [their] sell-by date.” 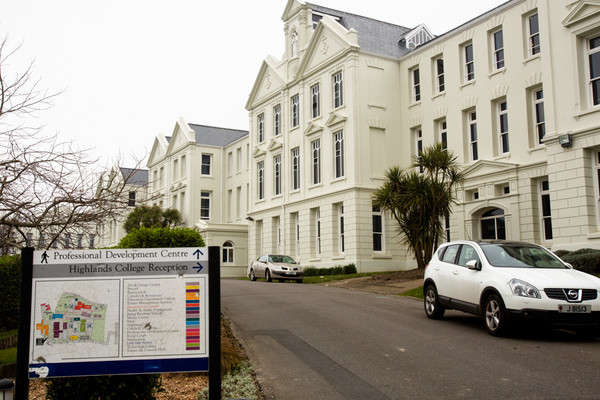 Pictured: The listed Turner building which the college intend on keeping as their 'university centre'.

He therefore described the £60million proposals as an “investment in the future”, and a move that he says is in line with one of the States' strategic priorities of creating a skilled local workforce.

At this early stage, the ‘Highlands Future College Project’ will see the campus retaining its 1896 Turner building which Mr Lewis said is “the oldest bit of the college”, but also the “best kept and most fit for purpose.” 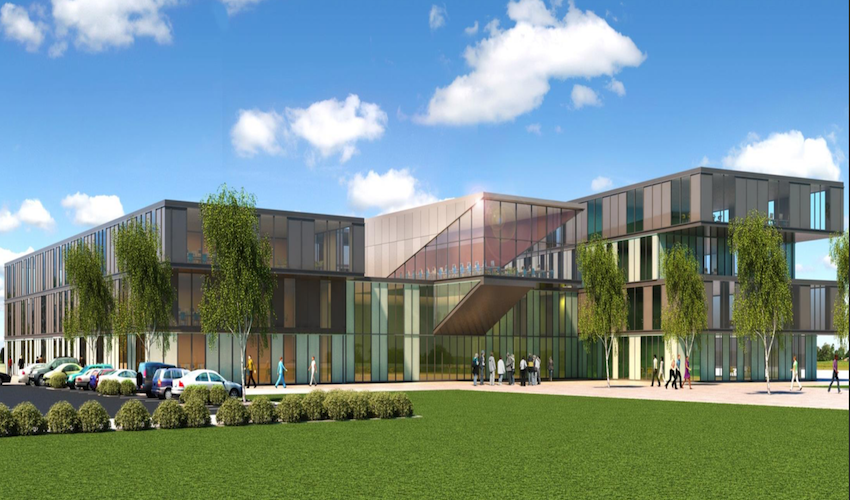 Pictured: An early-stage concept drawing of the new college building which will reportedly house state-of-the-art digital facilities to modernise teaching at the college. (Highlands College)

It is hoped that the new building will be furnished with state-of-the-art facilities to allow for the college to “adopt new pedagogies utilising digital technology."

Mr Lewis told Express that the “preferred option” for the college is to rebuild the campus on the existing site which will enable Highlands to operate as usual whilst construction is carried out. “We think it’s a much more straightforward option," he said. 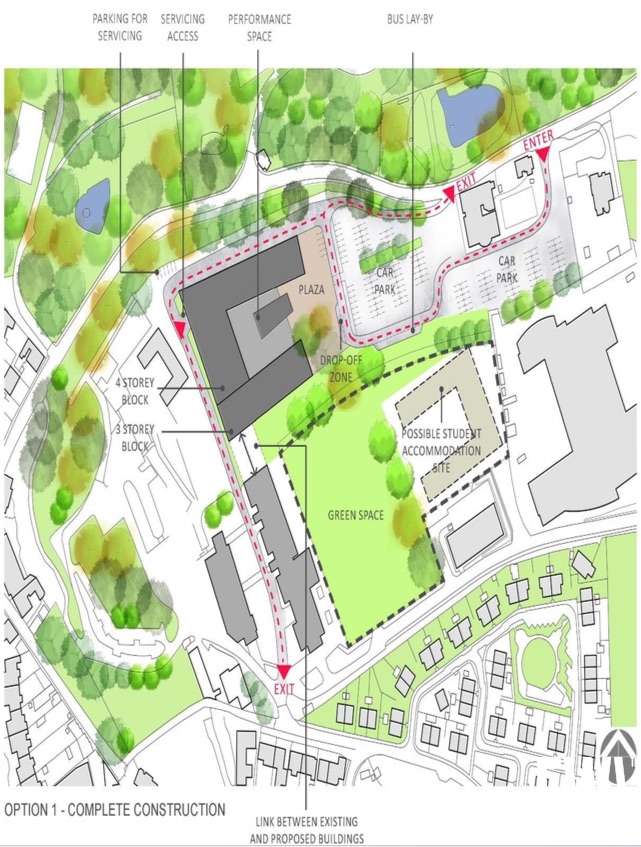 Pictured: One of the concept campus designs. (Highlands College)

In addition to the concerns that the college wasn't keeping up with current technology trends, which was outlined in a report to the States' Education Scrutiny Panel, Mr Lewis made the point that with the refurbishment of many of the college’s feeder schools, prospective Highlands students will be used to better facilities than what the current campus offers.

He said: “Once Les Quennevais is built, students will be leaving… new-looking, modern schools, [and] come to what will be their next step towards employment in older accommodation, which is much more 'make do and mend'.”