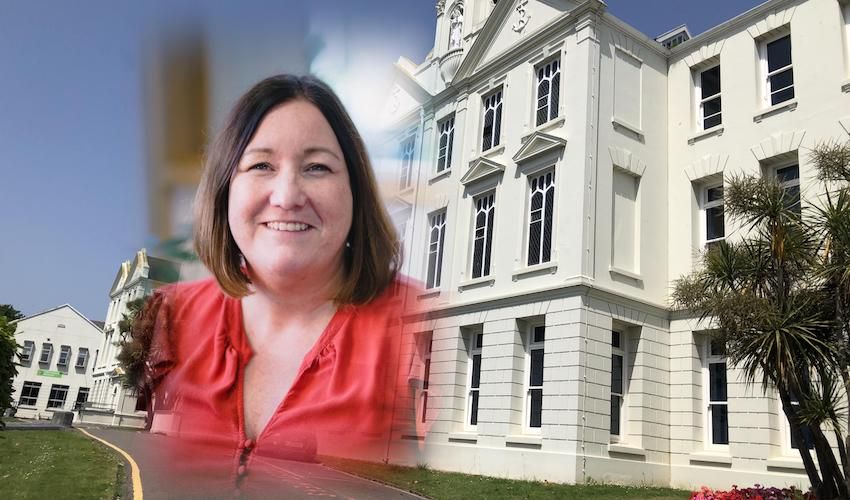 A Jersey-born and educated teacher has become the first in the island to be appointed at a senior level during lockdown, after she was named the Principal of Highlands College following a virtual recruitment process.

Having worked as a teacher for 27 years, Jo Terry-Marchant stepped into the role of Interim Principal at Highlands after Steve Lewis retired.

She has now been appointed as Principal following an open competition process, which took place virtually last week.

The process was overseen by the Jersey Appointments Commission and involved senior members of the voluntary sector, business community, an independent adviser with significant experience in further and higher education from the UK, and senior officials from Government. 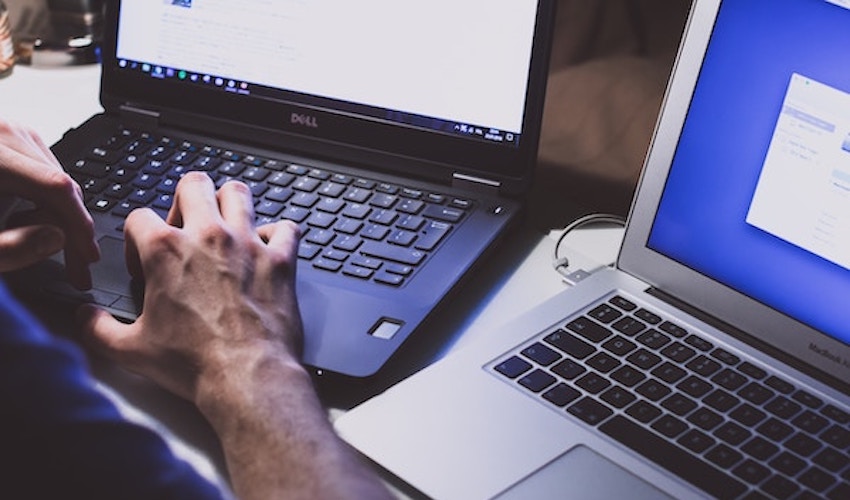 Pictured: The appointment was conducted virtually due to the covid-19 pandemic.

The selection programme started at the end of March after the closing date for applications. It saw candidates take part in all aspects of the appointment through online platforms and virtual meetings, making Mrs Terry-Marchant's appointment the first senior level one to be undertaken during the covid-19 pandemic.

Mrs Terry-Marchant, who will take up her role immediately, has a Masters in Education and Management and completed the Association of Colleges Senior Leadership Management programme in 2018.

She worked in secondary schools in two London boroughs before moving back to Jersey. She was Head of Faculty for English and Drama at Grainville School - whose governing body she is still a member of - before moving to Highlands College, where she was promoted to Deputy Principal in 2013. 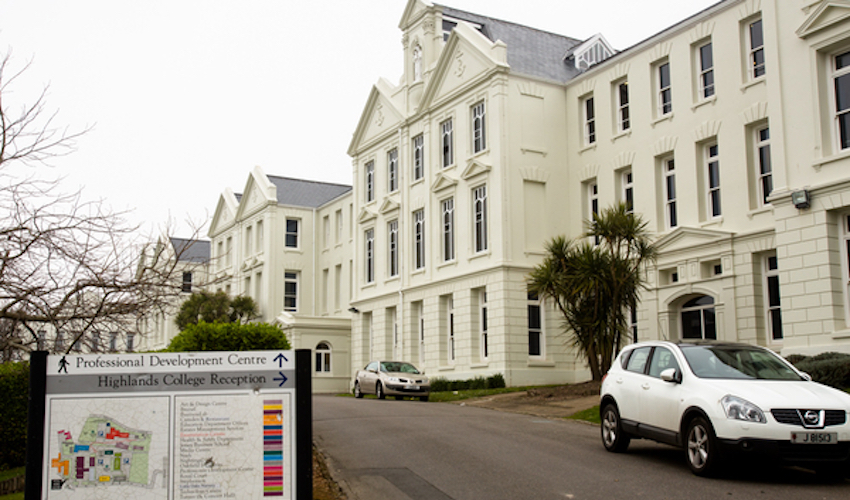 Pictured: Ms Terry-Marchant was promoted to Deputy Principal at Highlands in 2013.

“Highlands College is a wonderful learning institution and I am truly honoured to lead the College and its dedicated staff into the next stages of its development," she said.

"Our mission is to transform lives by empowering learners to find fulfilment and to make a positive social and economic contribution to our Island. I want to thank all of our partners in this endeavour and I look forward to a bright future working together.”

The Minister for Education, Senator Tracey Vallois, congratulated Ms Terry-Marchant on her "well-deserved appointment and for leading the College through a challenging period".

“I am confident of a successful future for Highlands College and look forward to working with Jo, who is committed to ensuring that learning is high quality and students achieve their potential," she added. 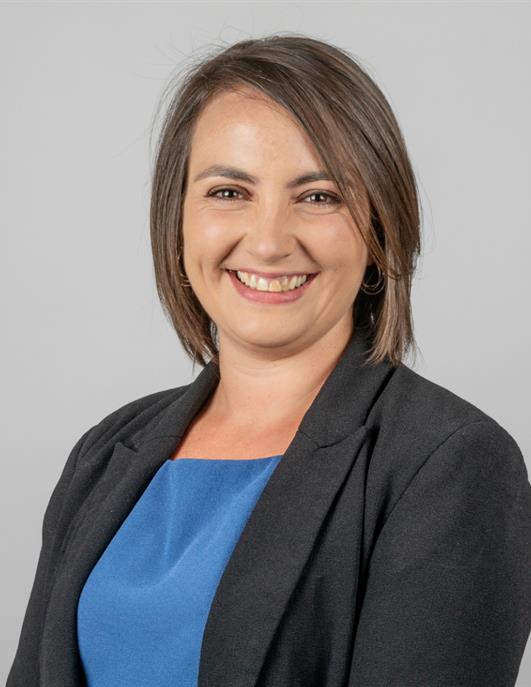 The Assistant Minister for Education, Deputy Jeremy Maçon, also congratulated the new Principal on her appointment, noting that the leadership of the College has never been more important.

"She has demonstrated her commitment to the young people of Jersey throughout her career," he went on to say.

"It was a rigorous selection process and I’m delighted to see that a Jersey-born candidate has secured this senior position and will no doubt continue to be an inspiration to many others. Highlands College in the coming months will play an even more significant role for students, families and Jersey’s economy.”

Meanwhile, the Chair of the Board of Governors at Highlands College, Paul Masterton, praised Jo for "her dedication to learning, to students, to Highlands and to Jersey", describing her appointment as "a highly deserved recognition" for all of those.

He added: "Jo’s passion, leadership and vision will ensure the continued progress and success of the college which, now more than ever, is essential to the future of our island.”