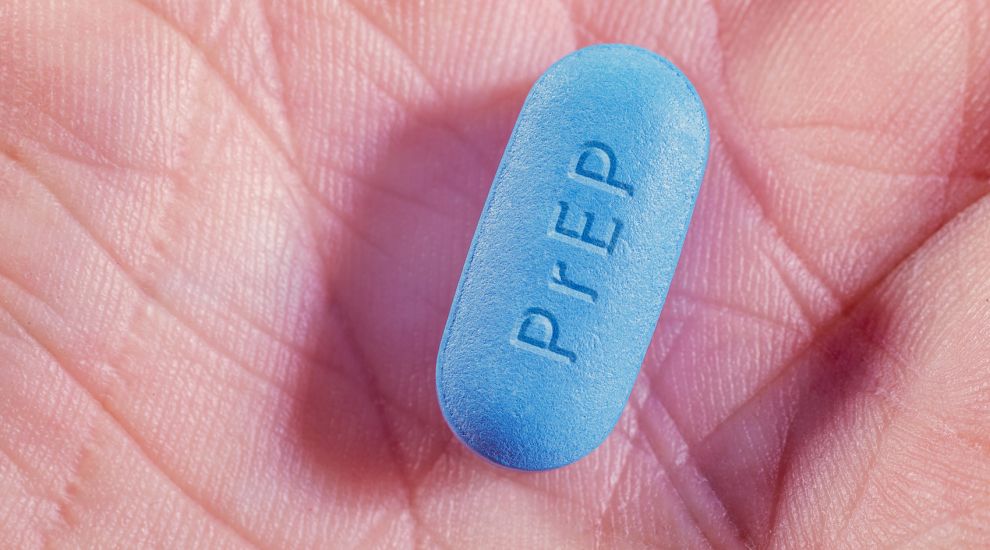 A pill that protects people from HIV is now being made available for free to at-risk islanders in what has been described as a "huge step forward" in the island's fight against the illness.

HIV is a virus that attacks the body’s immune system, which can lead to AIDS if not treated. There is currently no cure, but treatments are available to enable those who do contract HIV to live a long and healthy life.

The virus is mostly transmitted through unprotected sex and the sharing of needles. People can become infected if they come into direct contact with infected bodily fluids such as blood, semen, vaginal fluids, rectal fluids, and breast milk.

To reduce the risk from possible exposure to HIV, Jersey’s Sexual Health Team is now offering Pre-Exposure prophylaxis - known as ‘PrEP’ - for free to groups considered most at risk.

PrEP stops the virus from crossing into healthy cells and replicating. After evidence from the UK PROUD study showed PrEP reduced the risk of HIV infection by 86% for men who have sex with men, it was officially recommended by NICE (the National Institute for Health and Care Excellence) in December 2021.

The following groups are now eligible to receive PrEP in Jersey:

“We are extremely pleased that we are able to offer this treatment free of charge to islanders and this is a huge step forward in our fight against HIV and is in line with other health services in the world, including the NHS,” Sexual Health Nurse, Shellie Hullah, said.

“HIV carries a stigma and people are often discriminated against which continues to be a barrier for people accessing care and treatment. It is vital that we work together to eliminate all forms of HIV-related stigma and help those in need.”

It comes after the UK Government committed to achieving zero new HIV infections, AIDS and HIV-related deaths by 2030 in December. 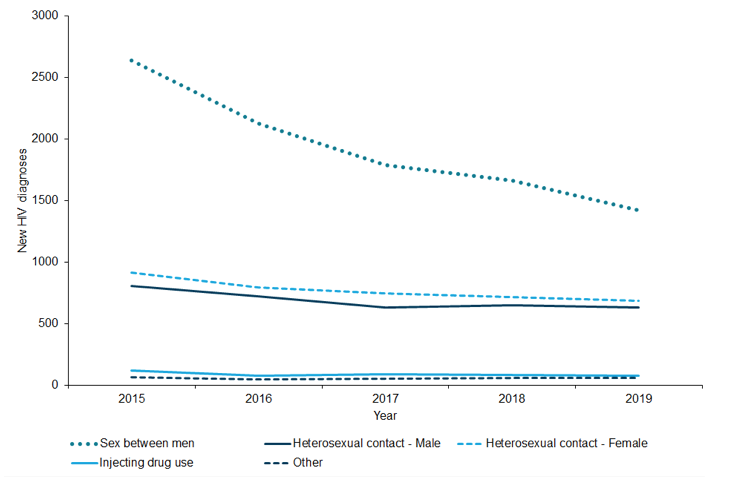 Anyone who may have been exposed to HIV without PrEP can access Post-Exposure Prophylaxis (PEP).

Condoms are also recommended as a preventative measure.