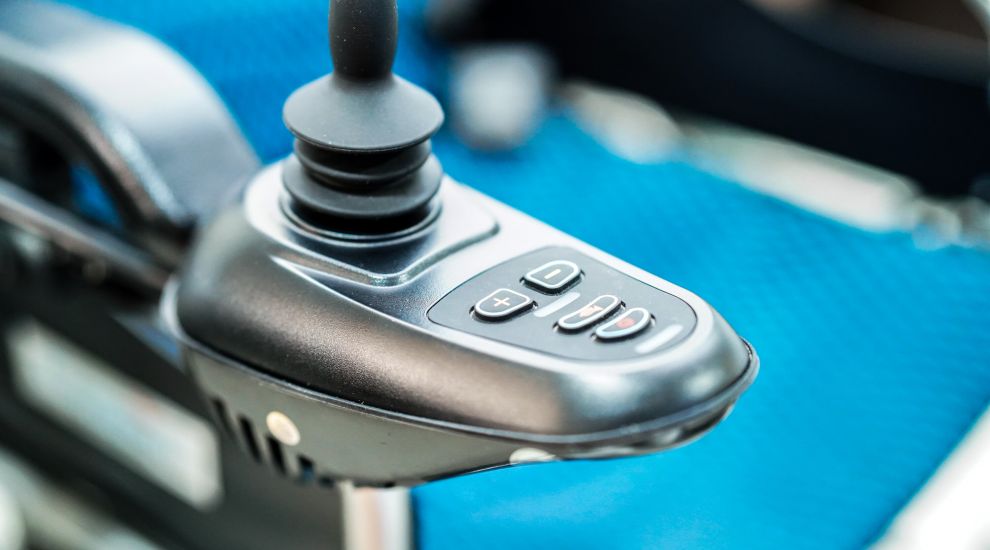 Multiple organisations have offered support to a homeless woman who travels around Island in an electric wheelchair, but their help has so far been refused.

The police, ambulance, adult mental health services and charities have all tried to assist her but the woman, who is thought to have arrived in the Island in early July, continues to reject their aid.

Agencies involved in safeguarding in Jersey met on Friday, where her welfare was discussed at length. A police spokesperson said that all organisations would continue to try to reach out to her.

Meanwhile, Islanders are still sharing accounts of their own efforts to assist.

She has been seen frequently around Les Quennevais, St Aubin, Gorey, and Trinity.

Picture: The woman has been seen frequently at Hautes Croix in Trinity. Credit: Google Maps.

Gus Fraser said: “I stopped by Morrisons at Haute Croix and she was stuck in the car park looking for help as her wheelchair battery was dead.

“I spent a while trying to help; her wheelchair charger’s top prong on the plug had snapped off, but it still charged when I hooked it up to a battery and inverter I had in my car. Apparently, it wouldn't charge earlier when Morrison’s staff had tried to help her when it was still open.

“I understand the wheelchair battery can take eight hours to charge, usually overnight, and that’s with a reliable power source. It was getting late, the lights outside Morrison's went off about 10 pm. She was cold and desperate for help.

“I called the police on the non-emergency line and was told by the duty officer that she was known to them and to leave her alone. Eventually she was complaining of chest pains and started coughing so I dialled 999 for an ambulance. Apparently, this was the third consecutive shift of emergency responders to have dealt with her and they appeared to know her well. 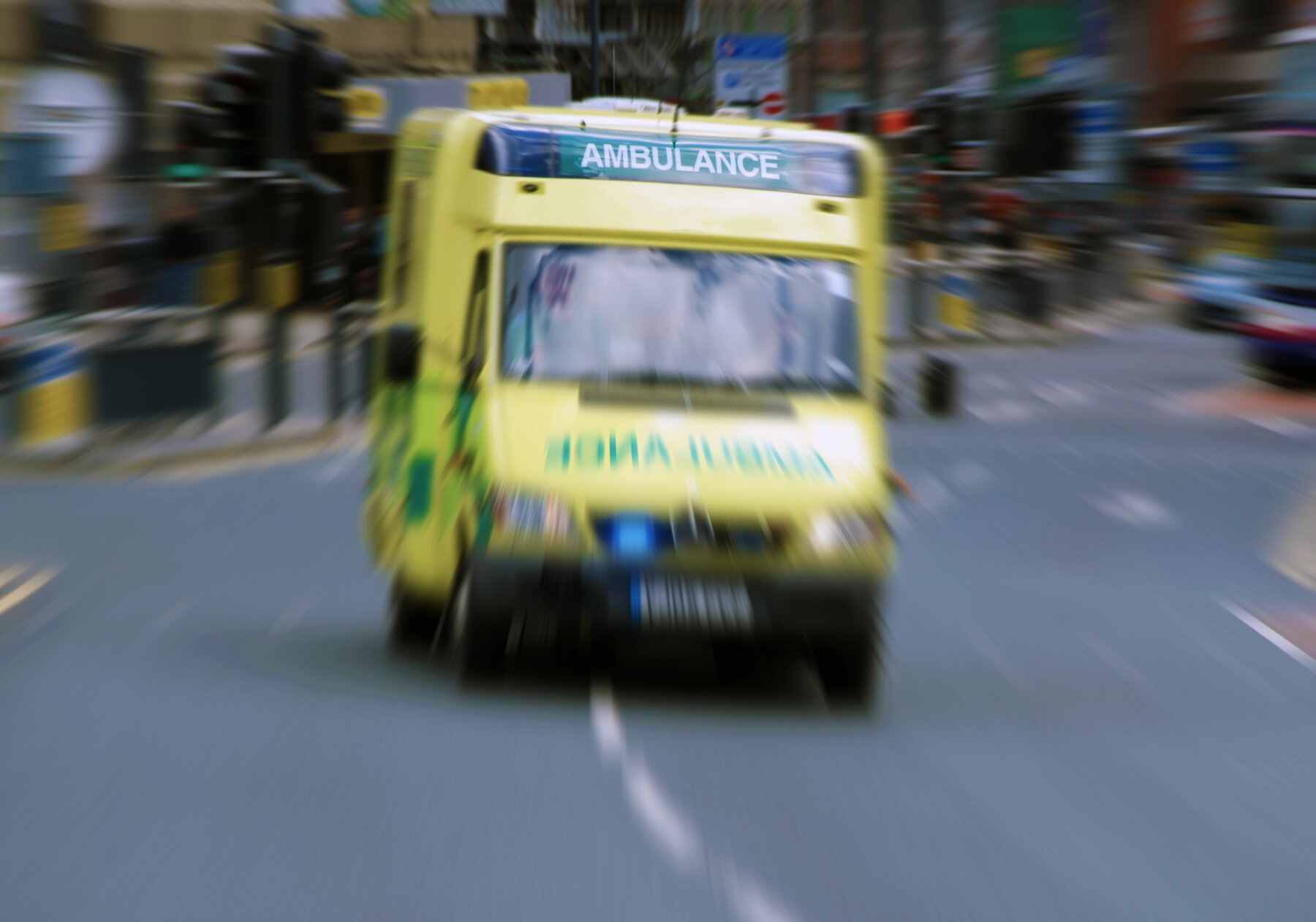 Pictured: Ambulances have been called to the woman numerous times.

“I know it may not be good use of emergency services but didn’t know what else to do. I was advised by the paramedics, who were otherwise being very helpful, not to get involved and to leave, so I did, assuming that they would take care of her. I’ve heard that she’s been offered help and refused it in the past. She was looking for any help she could get last night.”

Mr Fraser said he phoned the supermarket the next day to check up on her and was told that she had spent the night outside but had since moved on.

“Surely there is something that can be done before she either causes an accident or has one herself?”

The police advise that anyone with immediate concerns for the welfare of vulnerable individuals should call 612612 or 999 in an emergency.

Posted by Jon Jon on Sep 11th, 2020
Can’t be the only person wondering how and why this person came to jersey in the first place,if she’s apparently homeless why did she come here...makes no sense.
To place a comment please login Login »